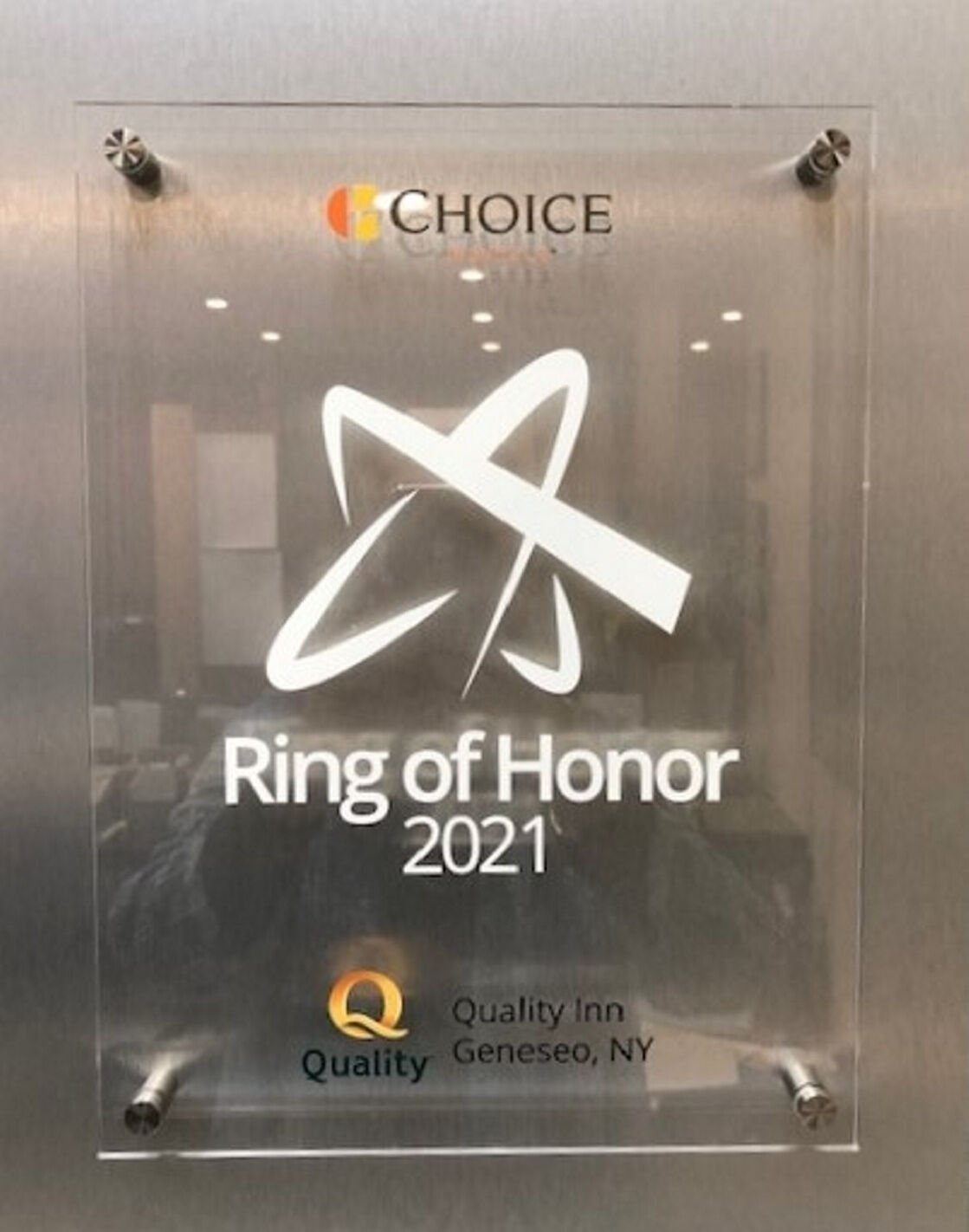 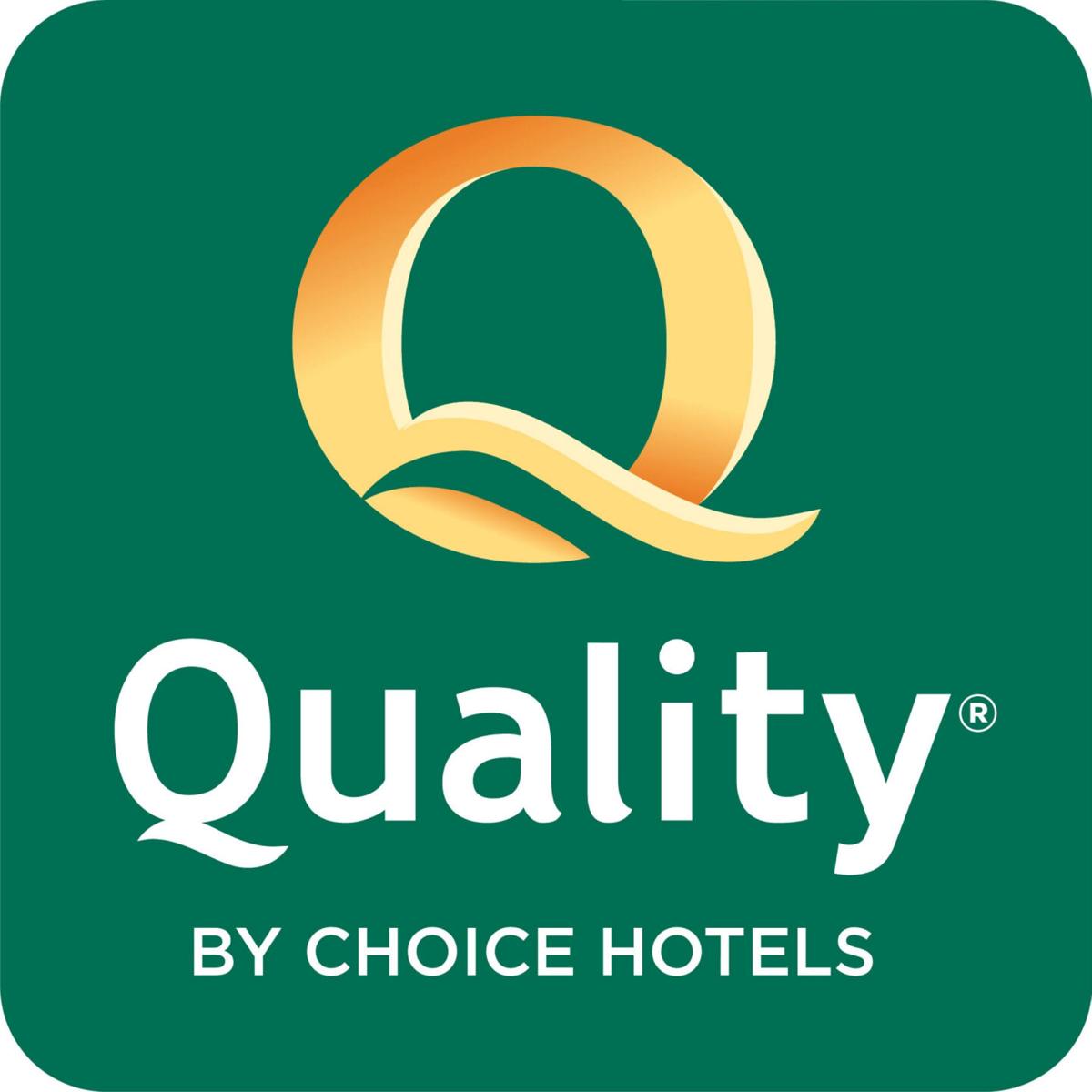 The award represents the top one percent or top three Choice Hotels based on Guest Satisfaction Ranking and eligibility as of December 2020.

“We couldn’t be happier to receive this award because we are now a member of a very elite group of hotels,” said Jas Hanchette, general manager of the Geneseo hotel. “Especially, in New York State where there is only one other hotel that has achieved this honor.”

Hanchette thanked the hotel’s employees and its guests for helping it achieve the honor.

“Without, everyone working together especially during these difficult times in the tourism industry this award would not have been possible,” Hanchette said.

The Ring of Honor recognizes the hotels within each Choice Hotels International brand that rank the highest in guest satisfaction as determined by outstanding “Likelihood to Recommend” scores from guests, according to the Choice Hotels website.

The award is the latest in a string of achievements for the Geneseo hotel, which in 2019 received a Platinum Award from Choice Hotels International and was one of five finalists for the 2019 Choice Hotels Property Excellence Award, which recognizes the chain’s best hotel.

The local hotel was just one of two hotels under the Quality Inn brand in New York State to receive a Platinum Award in 2019, and just one of 26 nationwide. The award goes to the company’s hotels that have achieved a “very high level” – the top three percent – of guest satisfaction in the brand based on “Likelihood to Recommend” scores from guests and company inspections.

Also in 2019, AAA recognized the Quality Inn in Geneseo with an Inspector’s Best of Housekeeping awards.

There are more than 1,800 Quality Inns worldwide, including more than 1,600 in the United States.

Choice Hotels International Inc. is one of the largest lodging franchisors in the world, with more than 7,100 hotels in more than 40 countries and territories.