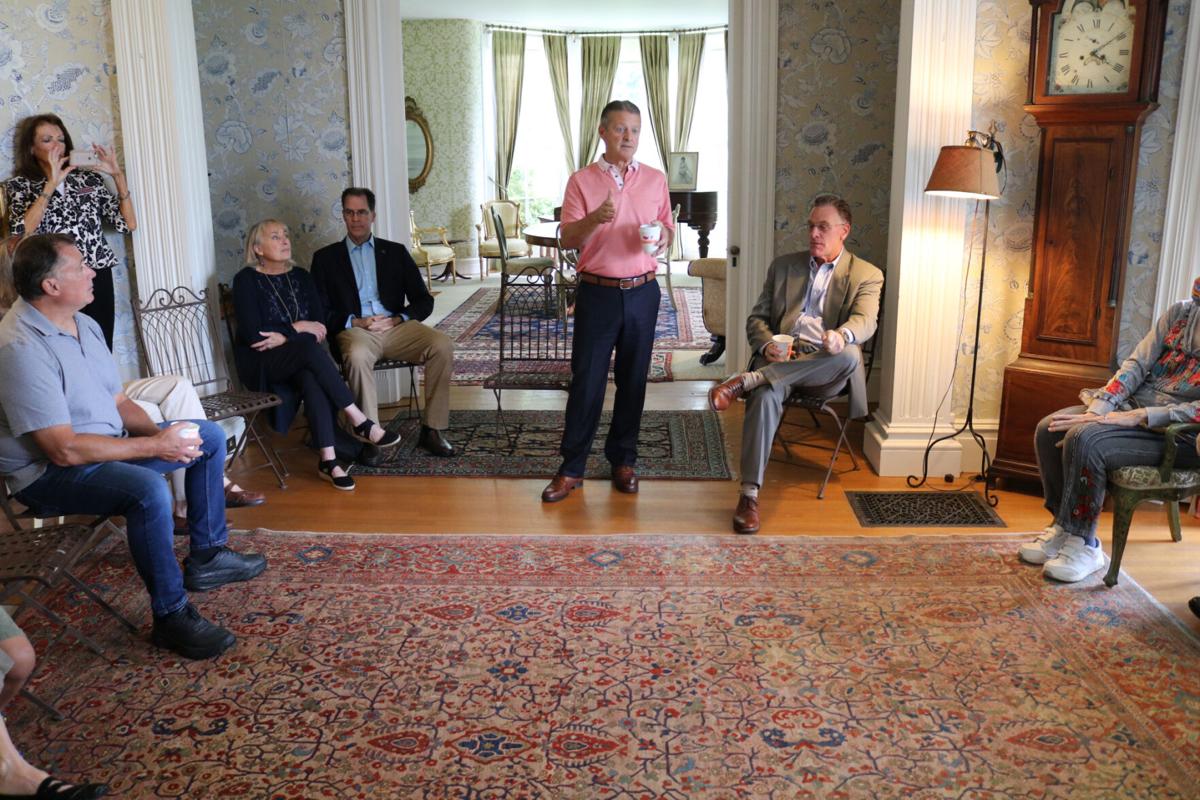 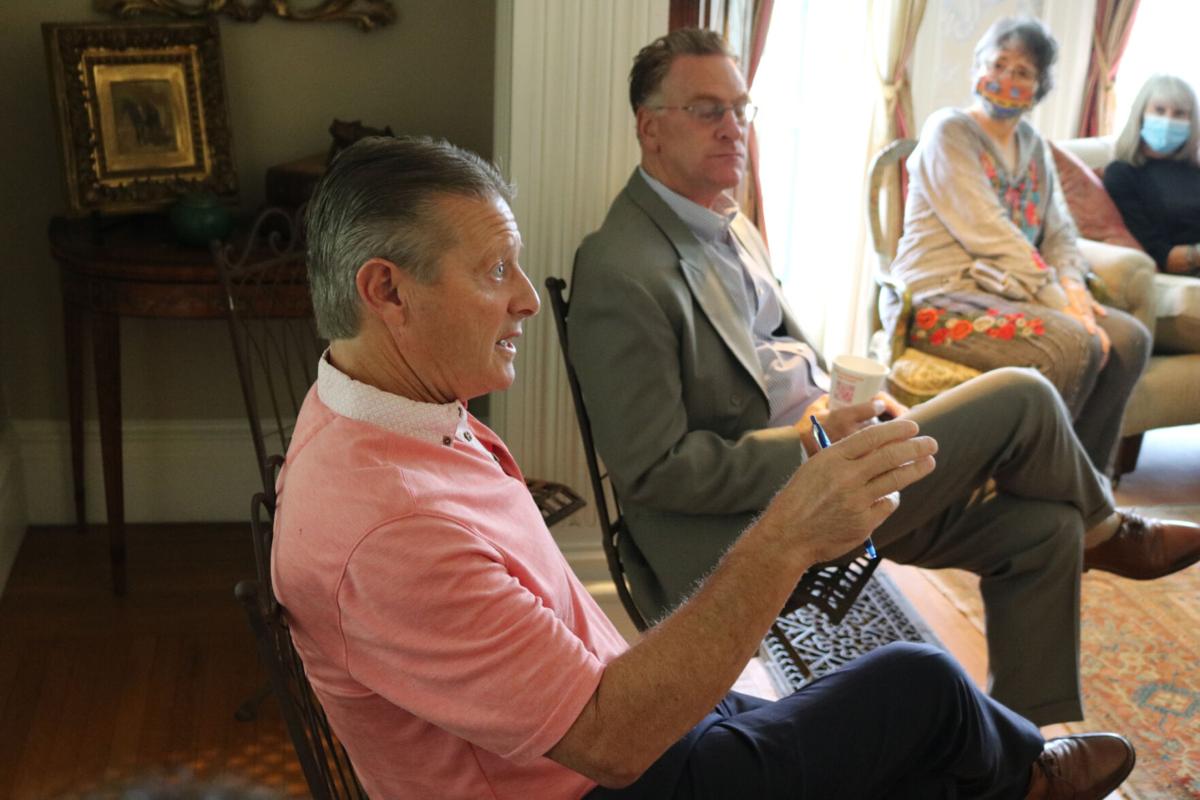 GENESEO - State Senator Patrick Gallivan, R-Elma, stopped by the Wadsworth Homestead last week for some coffee and conversation with anyone who wanted to attend.

“Many of you have heard me say this before. I am your representative and your voice in Albany,” said Gallivan, whose 59th Senate District includes all of Wyoming County and parts of Monroe, Livingston and Erie counties.

One of the first topics Gallivan talked about was the change in leadership in Albany. Last month, disgraced Governor Andrew Cuomo resigned amid a sexual harassment and sexual assault scandal and then Lieutenant Governor Kathy Hochul took over.

“So we have got one out, a new governor in. The one out - some people have asked questions about what’s going to happen,” said Gallivan. “The various investigations that have been in place will continue and take their normal course.”

Gallivan told the assembled crowd that he knows Hochul and has worked with her in the past.

“We differ on some things but I think, overall, she will be much better for us statewide,” he said. “Kathy’s challenge will be surviving as her party’s candidate. That will be her first obstacle. She has a target on her back from people in New York City.”

“Her choice of lieutenant governor was from someone who is wholly intertwined in the Harlem Democratic African American political establishment,” said Gallivan. “That probably was a wise choice for her politically. What it means statewide for the lieutenant governor remains to be seen.”

“Historically, you have seen lieutenant governors at ribbon cuttings and all sorts of things, separate from the operations in Albany,” he said. “Kathy says it is going to be different in that he is going to be in there and have responsibilities. I believe that to be true and I think that it is appropriate.”

Over the next few months, Gallivan said he expects Hochul to govern with an eye toward catering to the left wing of the Democratic party, though he suggested that could change should Hochul win New York’s gubernatorial elections in November.

“I think you will see that and I think what becomes best for all of us, the whole state, is if she survives that and wins re-election,” said Gallivan, who stressed he wasn’t voicing a preference for Hochul over whoever becomes the Republican nominee for governor. “...I think her following four years will be her best four years, as opposed to the next nine months.”

In the end, Gallivan thinks Hochul’s ascension to the governorship benefitted not only Livingston County, but was a win for the entire state.

“I think she is better suited for all of us than Andrew was. So many things in state government have come to a stand-still and so much focus was on one person. It was not just because of COVID but it was getting that way beforehand,” he said. “Her personality is different and her style is much different. She is willing to listen, despite disagreeing on a policy.”

US Senator Patrick Gallivan was in town Thursday at the Wadsworth Homestead for the some coffee and conversation. Anyone who wanted to meet with him was welcome to attend.