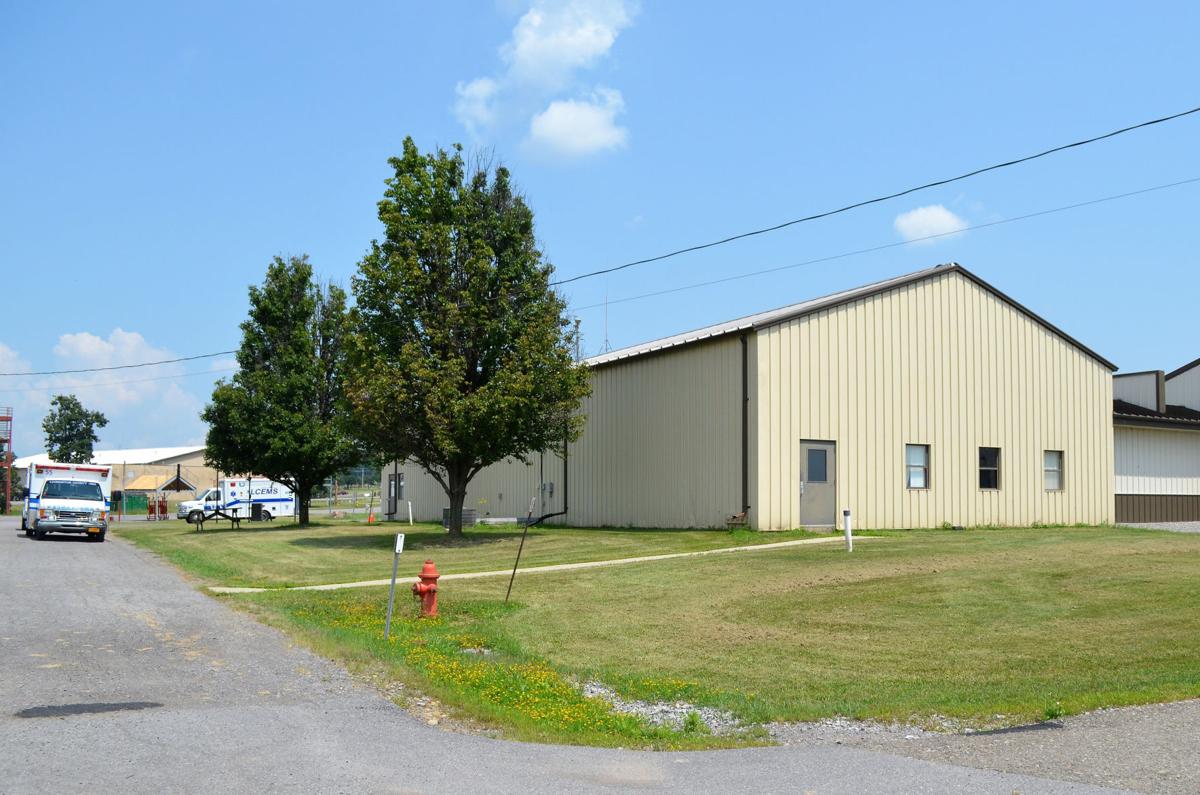 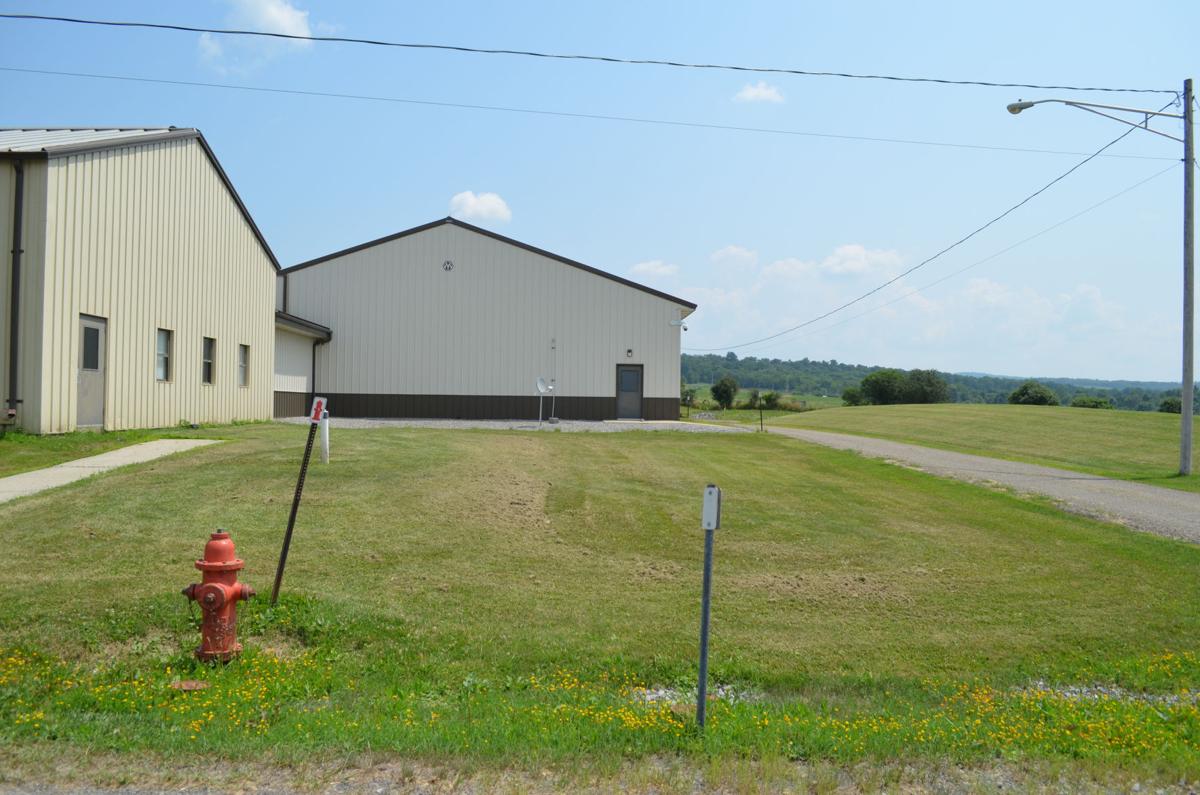 Construction is expected to begin this fall on a nearly $3 million expansion of Livingston County’s Emergency Operations Center at the county’s Hampton Corners complex in program.

The project would provide a home for Livingston County Emergency Medical Services, which is currently sharing space with the Emergency Management Office.

“We’ve grown to the extent that we don’t have enough space inside,” Karen Dewar, director of the county’s Emergency Medical Services, said during a recent visit in which an EMT was doing paperwork in the EOC’s training room.

The new 12,536-square-foot facility is to be built as a largely freestanding building behind the current EOC. The new building, which will share one hallway with the existing EOC, will create space for the county’s emergency medical personnel, including technician and supervisors offices, a training room, equipment and supply storage.

“It’s a major accomplishment,” Dewar said of the building project. “This reflects growth in the agency and the supervisors’ faith in our future.”

Bids from four contractors were approved by the county Board of Supervisors during its July 24 meeting. Contractors selected were DiPasquale Construction Inc. of Spencerport, $1.838 million for general construction and site work; Pipitone Enterprises LLC of Churchville, $134,800 for heating, ventilation and air conditioning; North Coast Electrical Solutions of Webster, $375,825 for electrical work; and Amering & Johnson Plumbing, Heating and AC of Shortsville, $164,100 for plumbing.

There was one bid received for general contracting, seven bids each for mechanical construction and electrical work, and five bids for plumbing.

Funding for the project comes from multiple sources, including a low-interest loan from the U.S. Department of Agriculture. The project has also been awarded two grants from the State and Muncipalities Program totaling $400,000 from state Sen. Patrick M. Gallivan, R-Elma, and former state Sen. Catharine Young.

The county needs to wrap up final approvals with the USDA funds and get contracts in place. If all proceeds as planned, work could begin at the site in 30 to 60 days, said Deputy County Administrator William T. Mann.

Initial site work would include moving an electric utility pole and fire hydrant.

The project is expected to be completed by 2020.

The project is expected to have little to no effect on daily operations at the EOC, Mann said.

“EMS,” she said, “is an essential service that will continue to get busier and busier.”

In April, LCEMS expanded its service to include the area previously served by Avon Rotary-Lions Ambulance Service.

“We’ve been seeing regular increases” in call volume, Dewar said. “EMS in general is busier than ever. It’s not a failure of agencies that are causing call volumes to increase.”

Monthly call volumes have been in the 400s, even approaching 500. Livingston County EMS went out 499 times in May and 492 times in June, Dewar told county committees earlier this month.

LeFeber, who is also the Avon town supervisor, praised Dewar and her department for its “tireless efforts to provide our residents with the best level of emergency medical care.”

“As LCEMS continues to grow, it is important that our department has the resources necessary to provide residents with the best level of emergency medical care possible,” said Dewar, who thanked LeFeber and the board for “demonstrating their commitment to our department and its mission.”

Dewar called the work for the EOC expansion “essential.”

The USDA investment was initially announced in November 2018. At that time, Richard Mayfield, New York State Director of Rural Development, said “Access to health care is essential for every community. It supports a high quality of life, and it helps businesses attract and retain workers. USDA is partnering with rural communities across the country to help rural residents and workers get access to modern, convenient health care services.”of