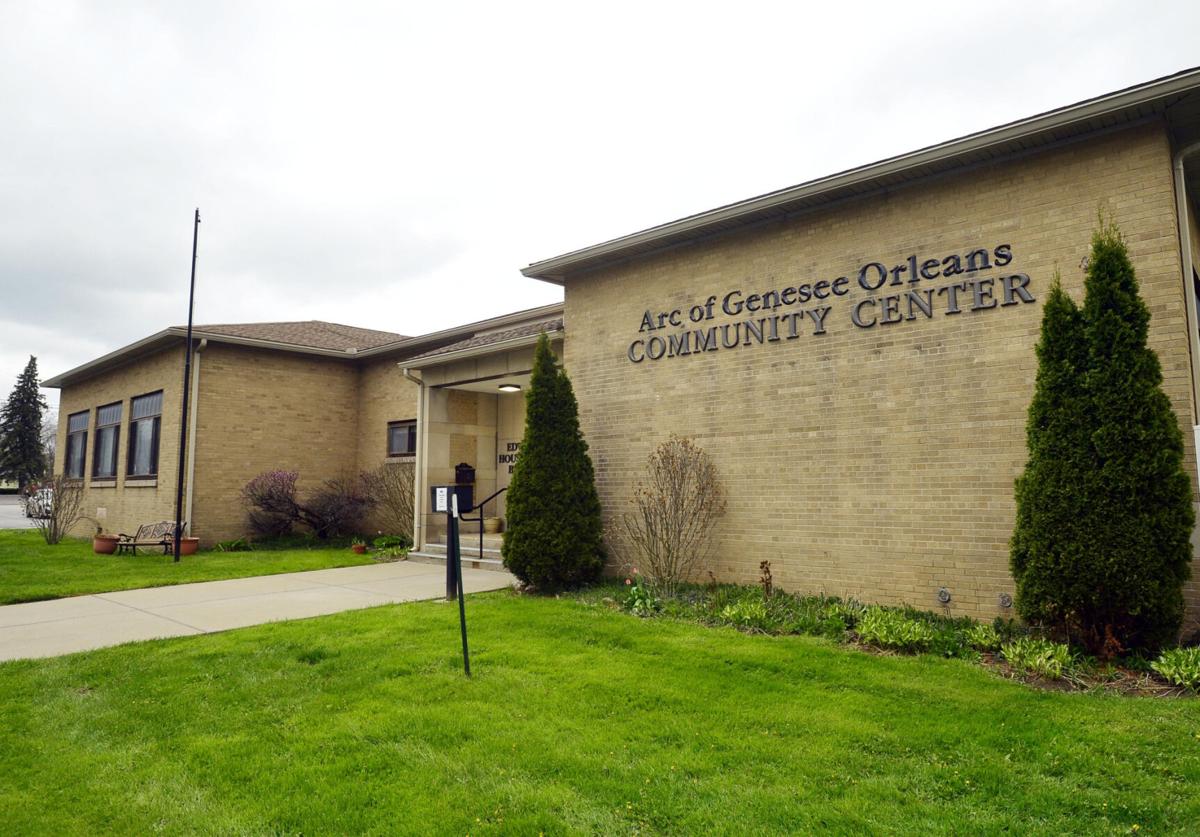 Mark Gutman/Daily News The Arc of Genesee Orleans, which includes the Community Center on Woodrow Road, is looking into merging with The Arc of Livingston-Wyoming. 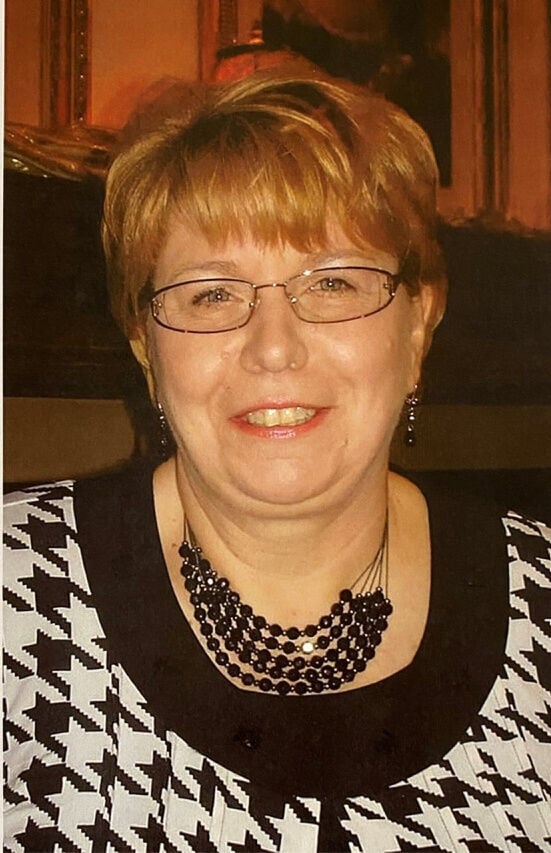 Donna Saskowski will retire this summer as Genesee Orleans executive director after 32 years with Arc.

Mark Gutman/Daily News The Arc of Genesee Orleans, which includes the Community Center on Woodrow Road, is looking into merging with The Arc of Livingston-Wyoming.

Donna Saskowski will retire this summer as Genesee Orleans executive director after 32 years with Arc.

The announcement came following several months of meeting, negotiating, and work with The Arc New York. Conditional approval for a merger has been granted, Arc said. Officials said the result will be a four-county-wide organization. The new agency will use consolidated resources to ensure quality services to all people with intellectual and developmental disabilities (I/DD) and their families from the GLOW region, Arc said.

“Conditional approval was given by the Office for People with Developmental Disabilities and our parent organization, The Arc New York,” said Arc of Genesee Orleans Executive Director Donna Saskowski. “It means that an initial review of the proposal was positive and the chapters should continue to pursue a final merger plan. This will take several months and more study of the full project will continue.”

Saskowski said while both chapters are fiscally sound, the merger will help them remain on solid financial footing. There continue to be many funding risks and concerns as a human service organization operating right now, she said. “We have much more work to do before there is a final merger and there are no plans to close any facilities or to move offices. In a large geographic area, such as the GLOW region, our presence will continue in all four counties,” Saskowski said. “A new name has not been determined yet. We are all part of The Arc New York and The Arc name will be present in any new agency name.”

The Genesee Orleans executive director said Arc doesn’t foresee any concerns or challenges, due to a merger, for families or the people it supports,

“In fact, the agency can only become stronger and have a greater capacity to provide services in all regions of the four counties,” Saskowski said. “We do not foresee any barriers but the process is still fresh. We are completing due diligence to ensure continuity of services.”

Saskowski will retire this summer as Genesee Orleans executive director, Arc said Friday. She said her full-time duties will end by the end of June, but she will be available for consultation and transition for the remainder of the The Darien resident spent 32 years with Arc, starting as a part-time residential training instructor. She worked in Arc’s Supportive Apartment program for 23 hours a week.

She admits she didn’t know what to expect, having not had much experience working with people with disabilities.

“It only took a day or two to realize this was going to be my life’s work,” Saskowski said.

Over the years, Saskowski has held positions including rehab counselor, residential coordinator, social worker and day habilitation program coordinator. She became executive director in April 2004 and has overseen substantial growth in the residential and day habilitation programs, the privatization of Arc collection services and the successful merger with the Orleans chapter in 2016, Arc said.

Saskowski’s career highlights include the purchase and remodeling of the former St. Mary’s School, transforming it into the Arc of Genesee Orleans Community Center, Arc said.

“The successful capital campaign to fund the project really hit home the generosity and love people have for our community, agency and especially, the people we support and their families,” she said.

Saskowski is active in the community as a member of the Batavia Rotary Club and is assistant governor for Rotary District 7090. She is a member of the United Way Board of Directors, Collaborative of the Finger Lakes, Developmental Disabilities Alliance of Western New York and the Executive Directors Association of The Arc New York.

The executive director received her bachelor’s and master’s degrees in social work from the University of Buffalo. She is a member of the Leadership Genesee Class of 2005, was named a 2006 Leadership Fellow of the Community Health Foundation of Western New York and was awarded Social Worker of the Year in 2010 by the Western Division NYS Chapter of the National Association of Social Workers. In 2011, she was named Geneseean of the Year by the Genesee County Chamber of Commerce.

When asked what’s next, Saskowski said, “tending my gardens and canning fruits and vegetables – two things I love to do.”

“I will also continue my community involvement through volunteering,” she added.

Saskowski and her husband, Paul, live in Darien. They have two daughters, Tracey and Karen.

“She has positioned this agency for the future and we will continue to deliver excellent services to individuals and their families,” Fischer said. “On behalf of the Board of Directors, we wish Donna all the best in her upcoming retirement and look forward to working with her as a community volunteer.”