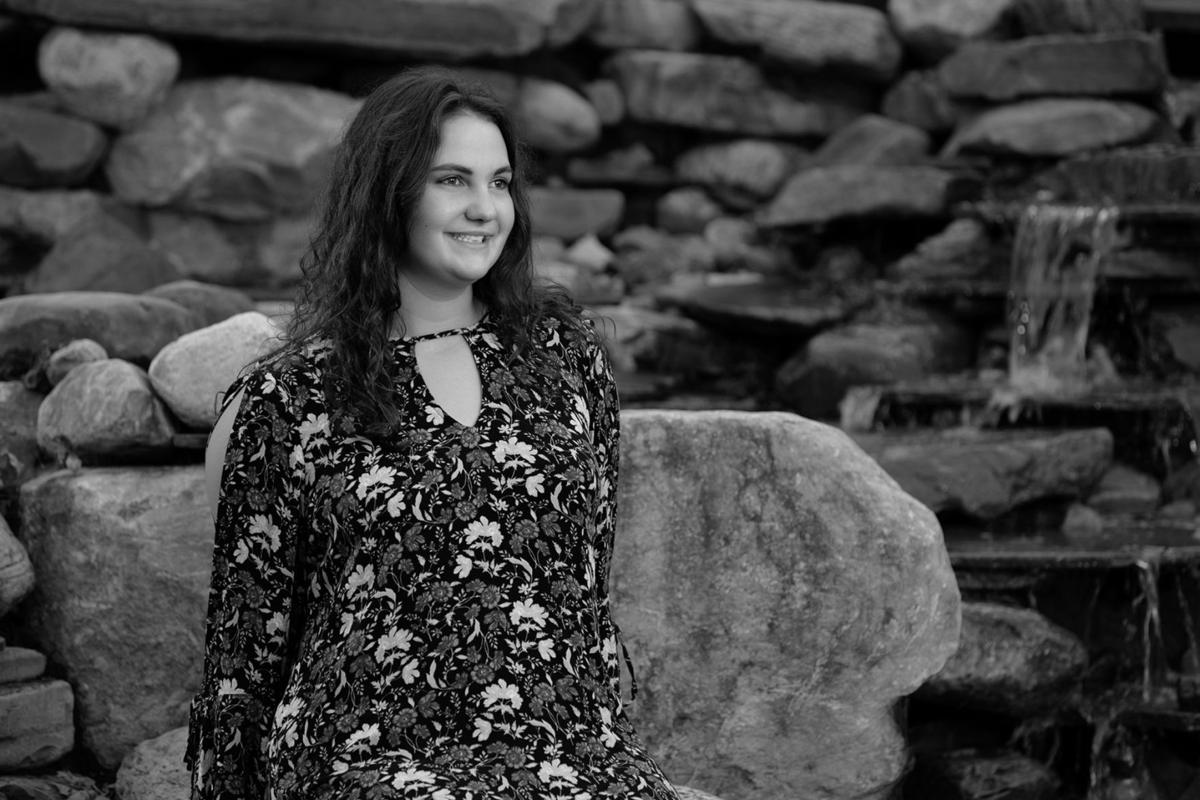 Submitted photoJane Bliss has grown up just down the road from Letchworth State Park. The location help develop her interest in photography. 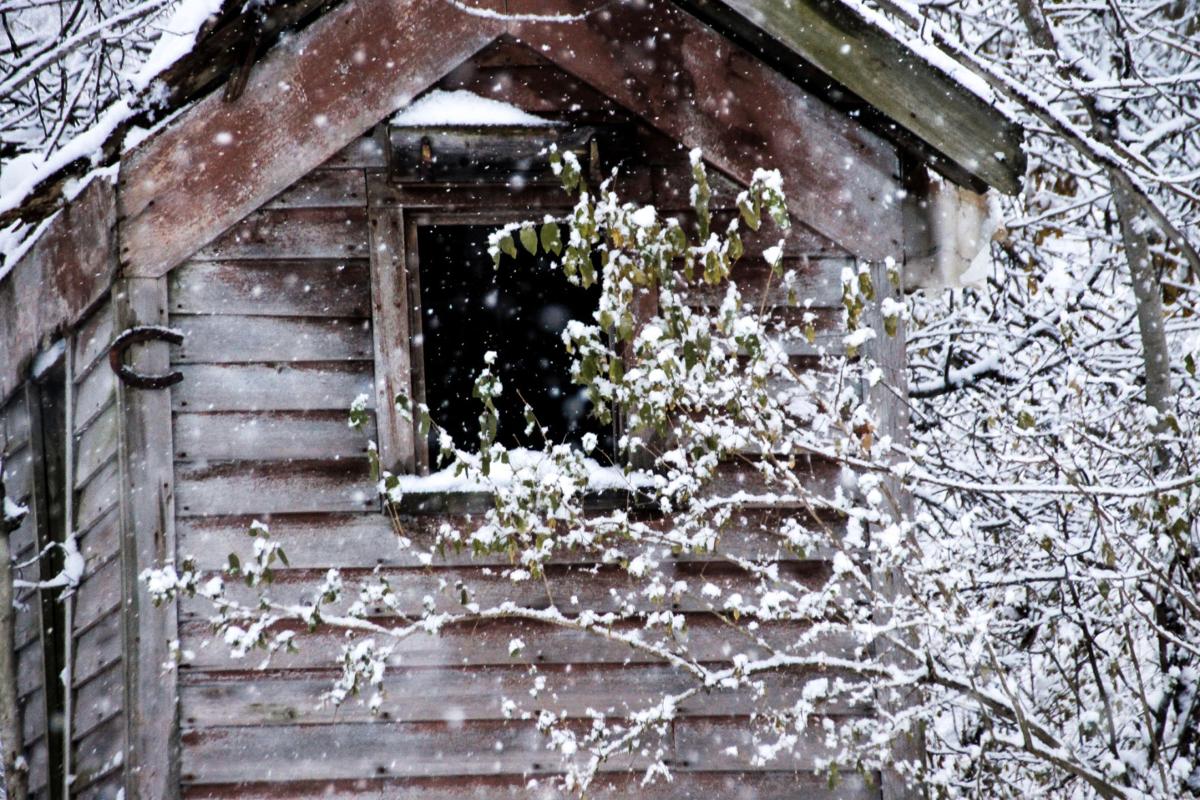 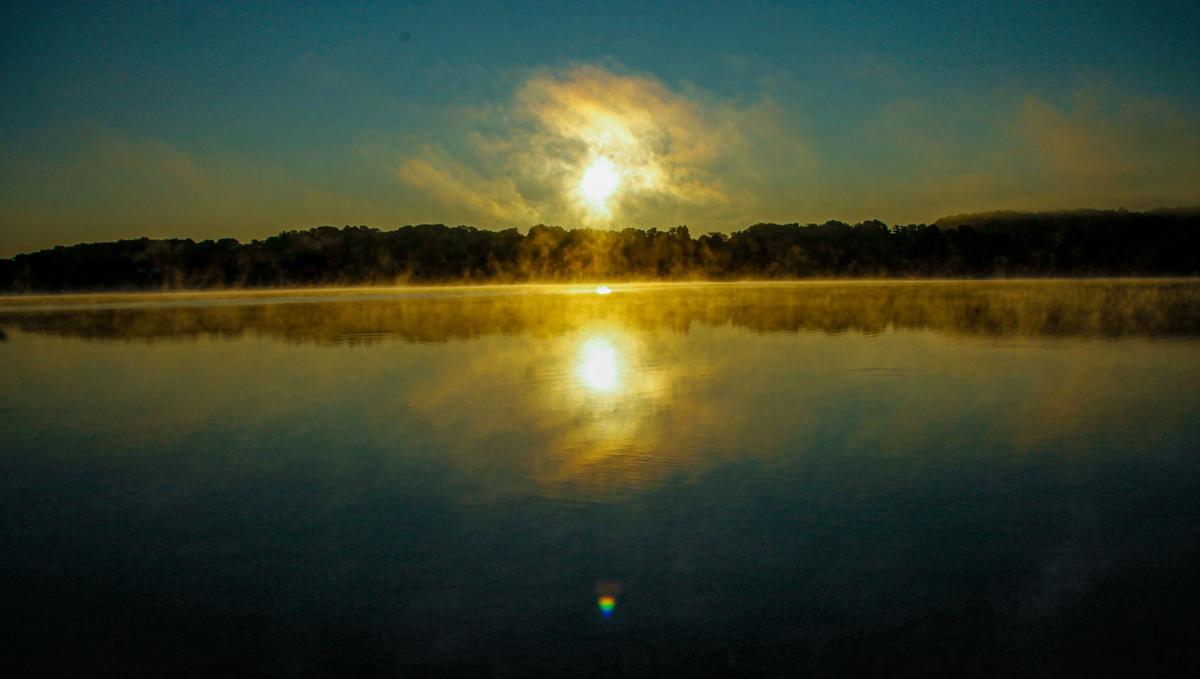 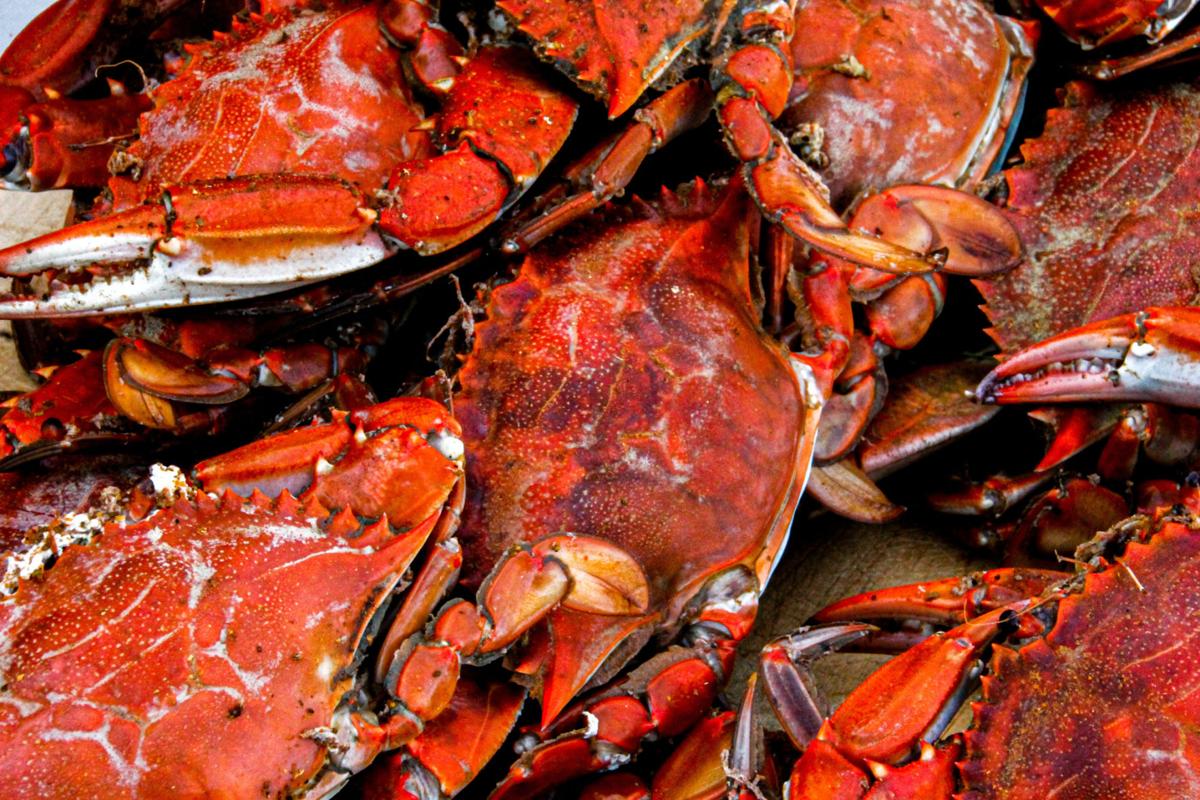 Submitted photoJane Bliss has grown up just down the road from Letchworth State Park. The location help develop her interest in photography.

PERRY — New York may still be on lockdown, but it’s possible to see moments of nature in the Art Council of Wyoming County’s newest exhibit.

Granted the ACWC is still closed as part of the statewide “pause.” But a virtual exhibition — called “Jane’s Bliss” — will debut tonight online.

“My show’s called ‘Jane’s Bliss’ because my name is Jane Bliss, so it’s kind of a play on words because my show really consists of things in my life that I’ve taken pictures that’s provided me happiness,” Bliss said.

A senior at Letchworth Central School, Bliss is the 2019 winner of the ACWC & Creekside Fabrics Visual Arts Scholarship.

The brainchild of Executive Director Jackie Hoyt of the ACWC, the scholarship is now in its seventh year. She said it came about due to a separate young adult performing arts scholarship the organization offers.

“When I started here, coming from the background of an art teacher, I thought that scholarship really left visual arts high school students at a disadvantage, because primarily it was just performing artists who were applying,” Hoyt said. “So I thought it would be lovely if we were to institute a sister scholarship, so we would have a visual arts component of this performing arts scholarship.”

She shared her vision with Creekside Fabrics, which loved the idea and decided to partner as a sponsor.

The scholarship is usually awarded in March. The recipient, a high school student, gets to apprentice for a year with an art master within the field of study they’re interested in.

Hoyt said the scholarships are geared to get students to the next level in their artistic career beyond what the high school has the capacity to offer. At the end of the year, the student has a solo exhibition to show how they have grown over the year.

Bliss has been taking photos since the ninth grade, but got serious about it two years ago. Living right down the road from Letchworth State Park, she is constantly visiting and started to see what sort of pictures she could take beyond the “typical waterfall picture.”

Bliss said what she loves about photography is you can take multiple photos, but each picture can be completely new if taken from a different angle.

Since learning with an art master, she said she’s learned a lot more technical things about her camera she never knew about.

“Probably one of the most interesting things that I’ve learned from my mentor was that you’re not necessarily just selling your work, especially in photography,” Blisss said. “You’re selling yourself. Like you’re selling your personality when you go to meet someone. It doesn’t matter how good your work is if you don’t have people skills.”