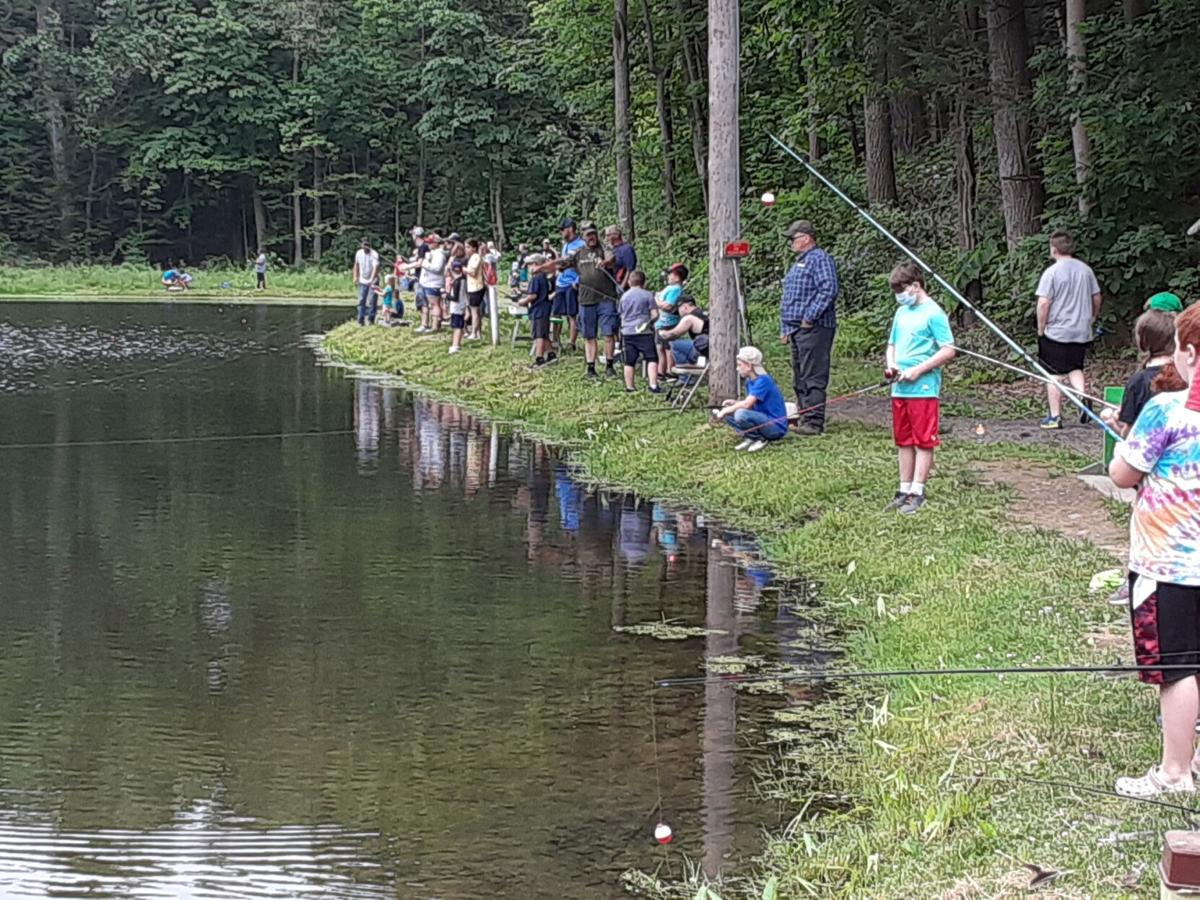 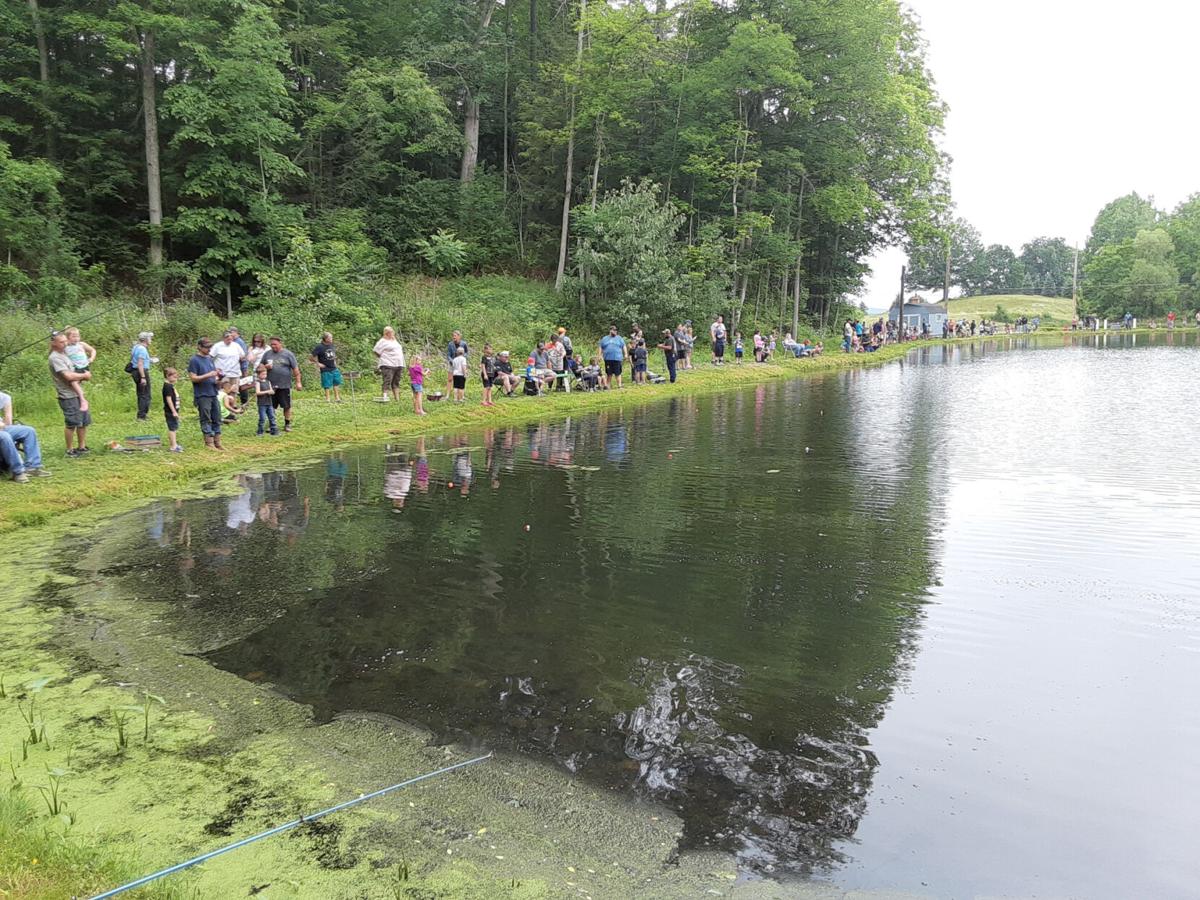 DANSVILLE – The Dansville Fish and Game Club opened its grounds to the public last month for its second annual Children’s Fishing Derby.

“This was not a contest, but an event to bring the community together to encourage the adults to bring their children, or any children, no matter what age, to an event that signifies the value of community life and family bonding and participation,” the club said in a news release. “This event was also an opportunity to encourage, teach, mentor, and provide guidance to all participants to the sport of fishing and the joy that comes with it and, just maybe, hatch that internal spark that cherishes the sport of fishing and continues into teenage and adult life.”

The derby was held at a two-acre pond off Gibson Street that the club owns. Kids that participated did fantastically, said Ciecierega, with many learning to cast, use a pole and take a fish off a hook for the first time.

Participants caught largemouth black bass, bluegills, sunfish, golden shiners, and even a bullhead or two. All fish were released unharmed. The derby was free to participants and fishing equipment, worms, and food were provided.

Ciecierega and Beardsley thanked those who helped make the event possible and said the club is already planning to make its 2022 derby better and more exciting than its 2021 edition.

The club’s pond on Gibson Street is open to the public for catch and release fishing.

Those who volunteered time, money or effort to make the derby possible include: