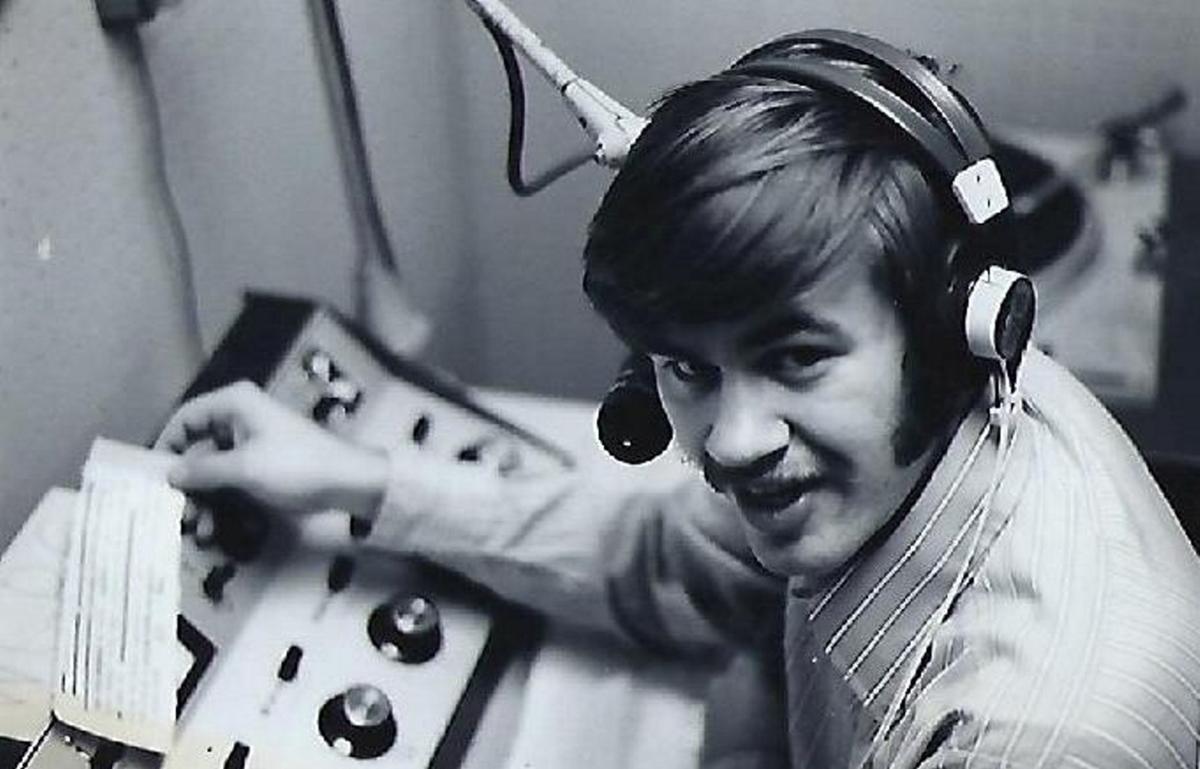 Donald Mathisen, who covered the Sept. 11, 2001, terrorist attack on New York City for Bloomberg TV, is shown during his days as an undergraduate at SUNY Geneseo in the 1970s. 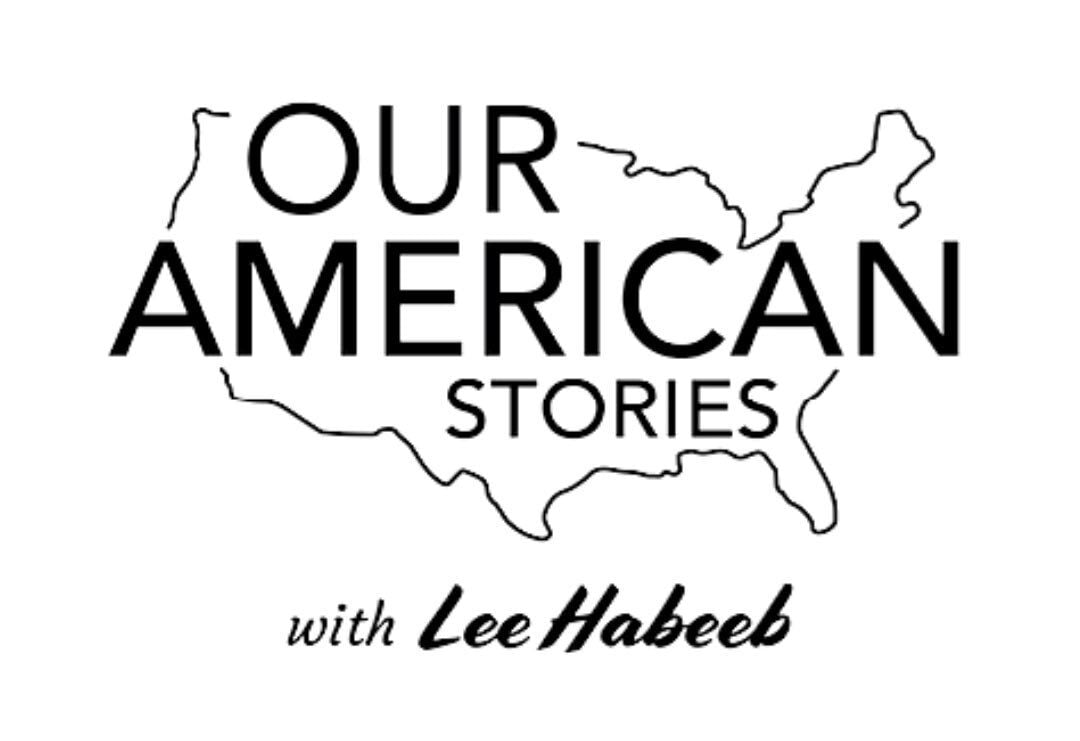 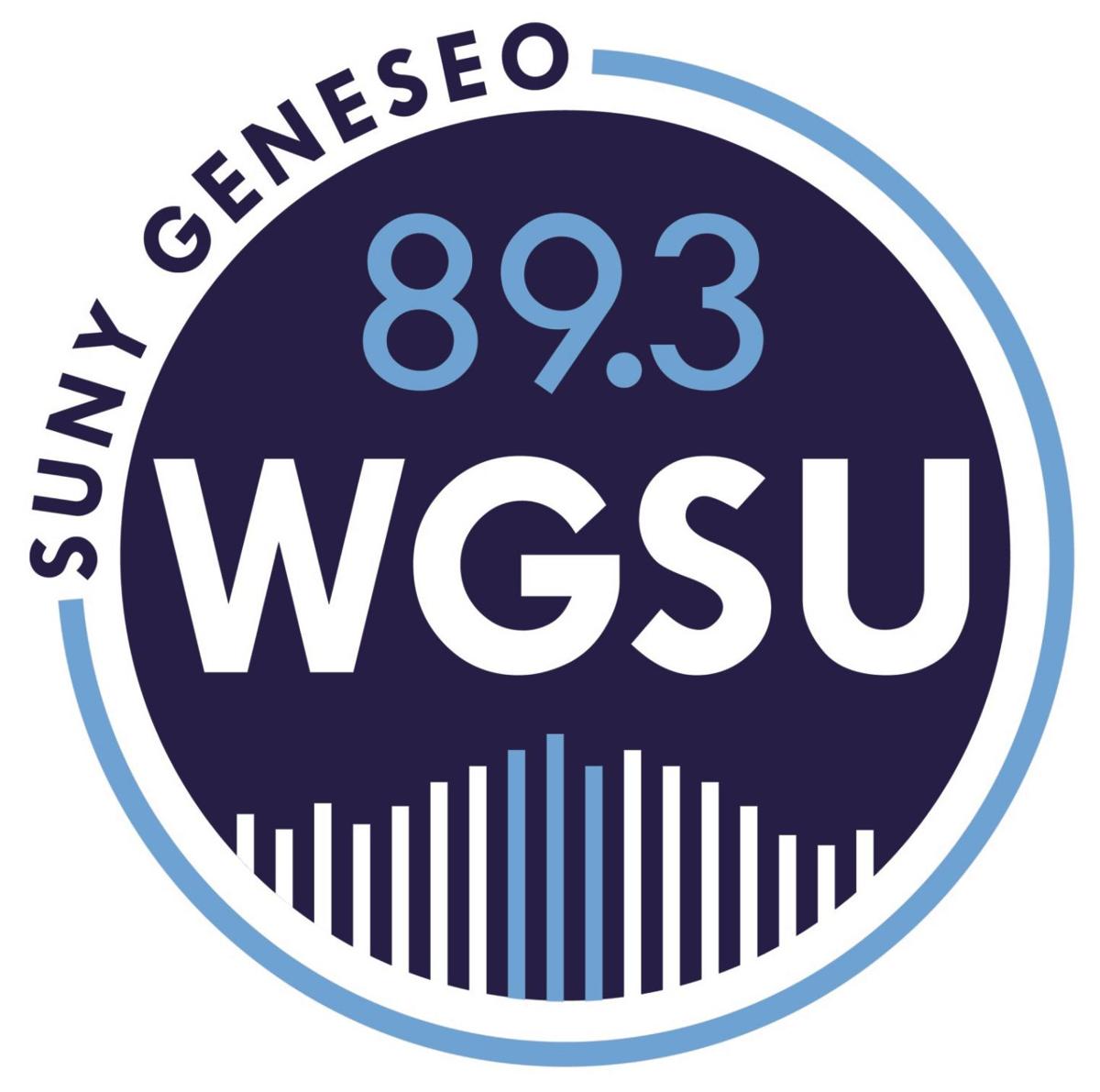 Donald Mathisen, who covered the Sept. 11, 2001, terrorist attack on New York City for Bloomberg TV, is shown during his days as an undergraduate at SUNY Geneseo in the 1970s.

“Geneseo Today” will feature an interview with former SUNY Geneseo student Mathisen, who was working for Bloomberg TV on Sept. 11, 2001, and covered the attacks on scene. In the interview, Mathisen shares some moving recollections of the day.

Mathisen, who studied at SUNY Geneseo in the 1970s, was in a Bloomberg TV booth overlooking the trading floor of the New York Stock Exchange on the morning of Sept. 11, 2001, when his assignment editor told him to check on a fire at the World Trade Center. Mathisen was about two blocks away from the New York City landmark. He went outside and was looking at the North Tower, which was on fire, when he heard the second plane hit the South Tower in a one of a series of coordinated terror attacks that would kill nearly 3,000 people in New York City, the Pentagon in Washington, D.C., and when a plane was crashed into a field near Shanksville, Pa.

Mathisen was outside when the first tower began collapsing. He eventually got caught in the rush of people fleeing the scene – even though, in his words, “My instinct was to stand there and watch it… because I’m a reporter – let’s see what happens.”

Some of the stories that Mathisen shares about 9/11 still haunt him. In one anecdote he shared – with difficulty – he recalls walking through inches of dust after the buildings had collapsed and being perplexed by the many “rags” he saw – along with an airplane’s landing gear littering the street. But the “rags” – some 18-inches in length - turned out to be body parts.

Mathisen shared his story in a 2017 interview with Michael Saffran, a communications lecturer and faculty director for WGSU-FM. The interview originally aired in 2018.

“Our American Stories” will have segments looking back on Sept. 11. The program will air at 11:30 p.m. Sunday. It previously aired at 10 a.m. Saturday.

Each program can be heard at 89.3 FM and via the WGSU online stream at http://bit.ly/wgsu-live.