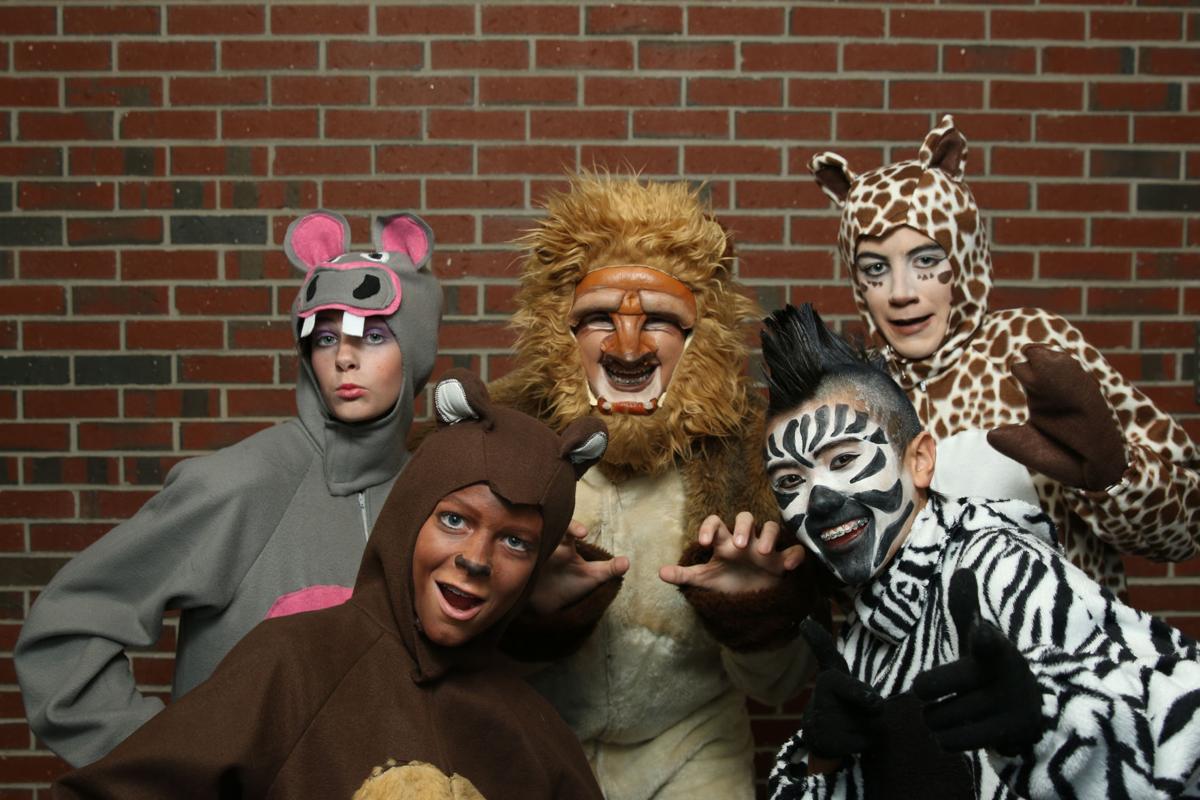 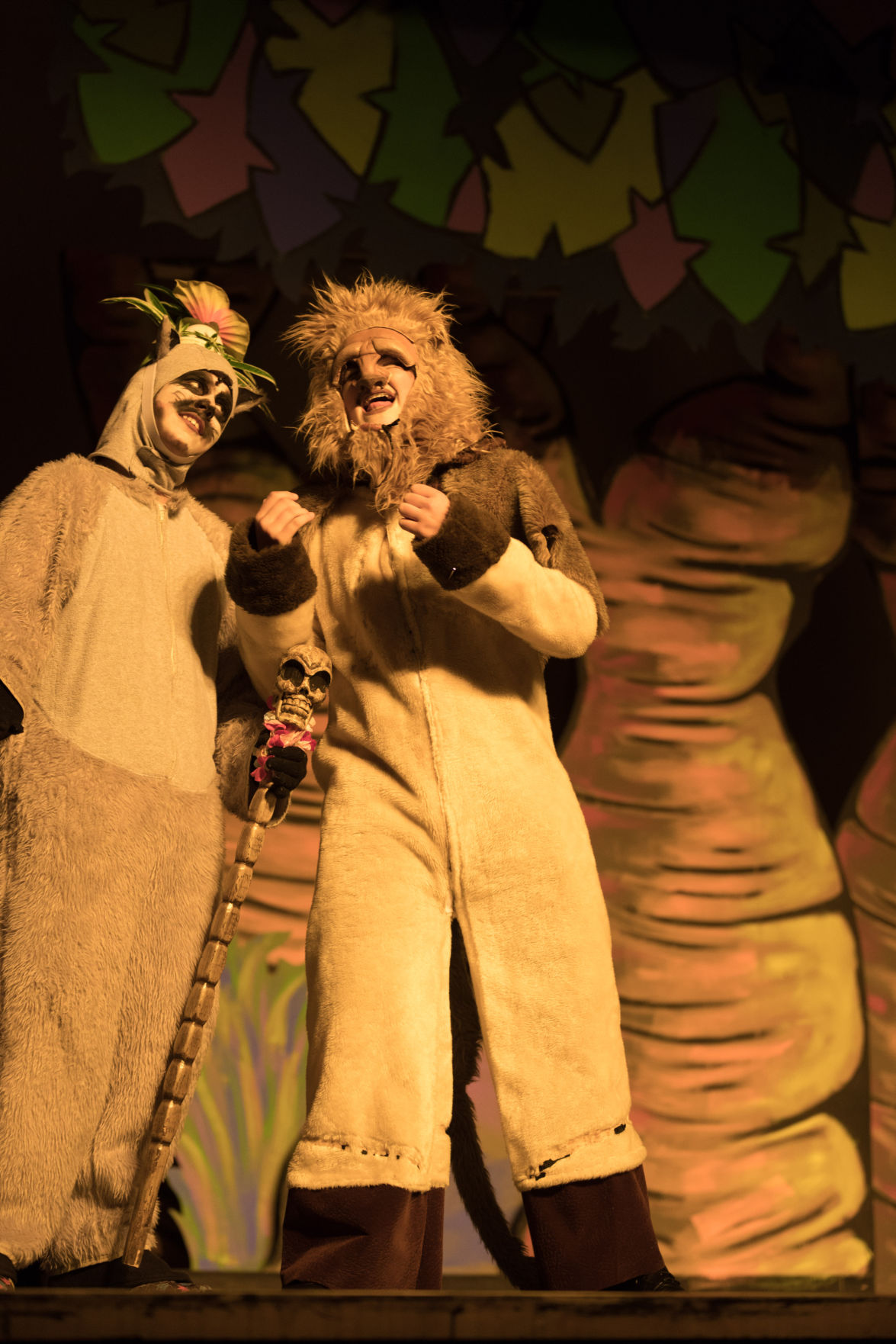 Fans of the 2005 blockbuster “Madagascar” can come join Alex the Lion, Marty the Zebra, Melman the Giraffe, Gloria the Hippo and, of course, those hilarious, plotting penguins as they bound onto the Livonia High School stage in the musical adventure of a lifetime.

Based on the DreamWorks animated motion picture, Livonia Middle School will present “Madagascar: A Musical Adventure Jr.” Nov. 18 and 19.

The stage adaption follows all of your favorite crack-a-lackin’ friends as they escape from their home in New York’s Central Park Zoo and find themselves on an unexpected journey to the madcap world of King Julien’s Madagascar.

Filled with outlandish characters, adventure galore and an upbeat score, Madagascar Jr. will leave spectators no choice, but to “Move It, Move It.”

The production includes a cast and chorus of more than 60 middle school students along with a crew of more than 50.

In Livonia’s production, Brendan Mayo will portray Alex the Lion; Christian Tewksbury is Marty the Zebra; Gloria the Hippo is played by Cami Rode; Evan Olsheski is Melman the Giraffe while Clay VanZandt is King Julien, King of the Lemurs.

Performances start at 7 p.m. both days.

Pre-sale tickets are on sale in the school’s main offices, West’s Shurfine and Livonia Pharmacy. Tickets will also be available for purchase at the door the nights of the show.