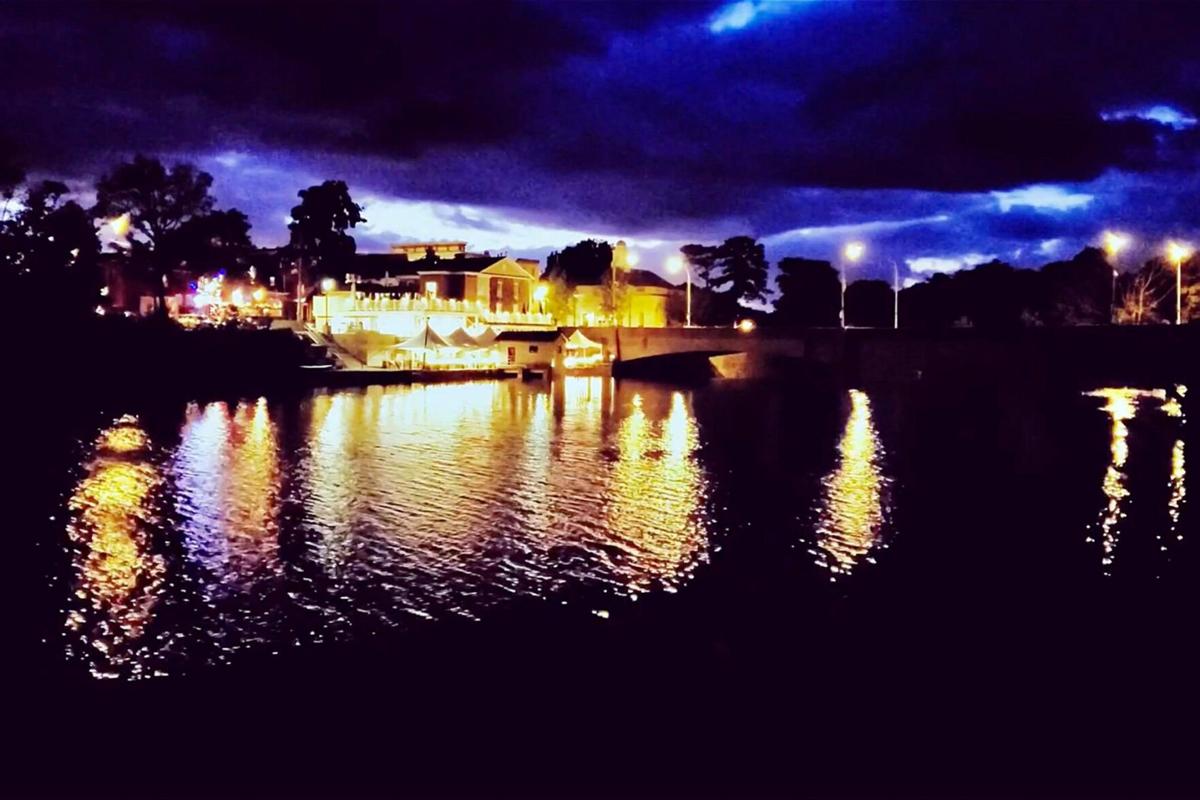 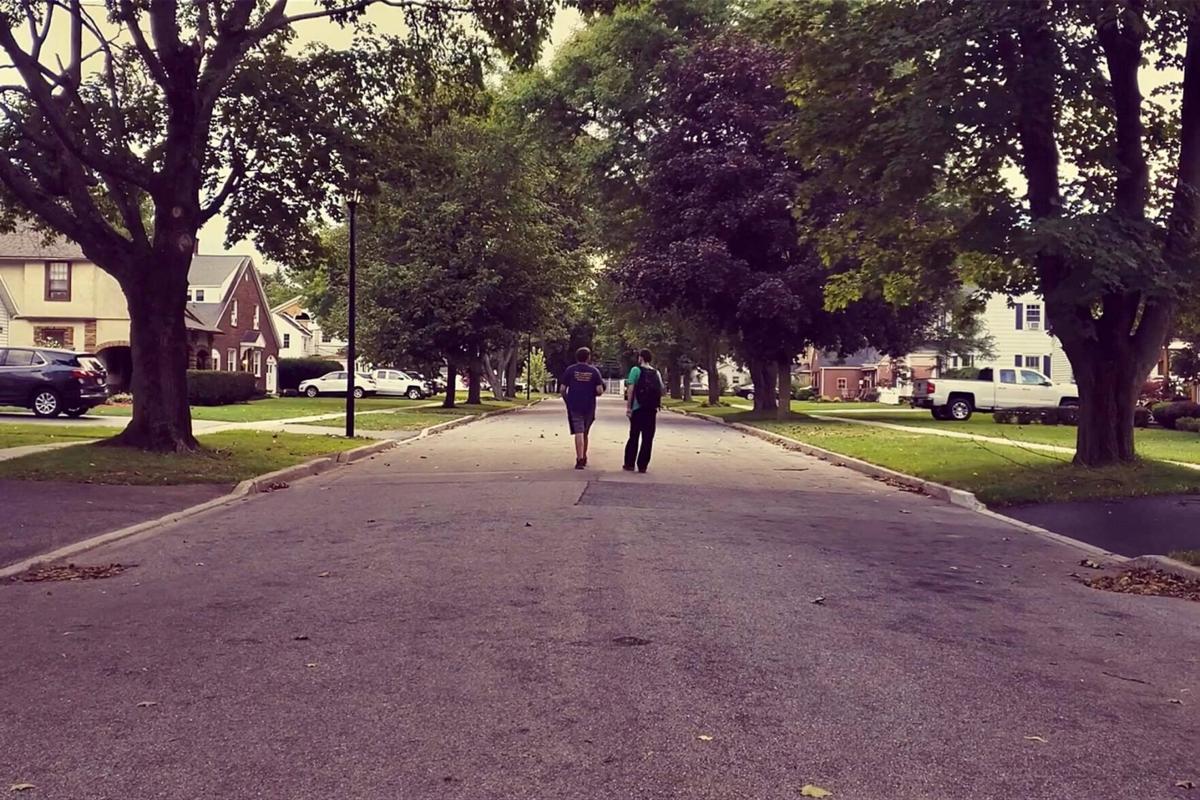 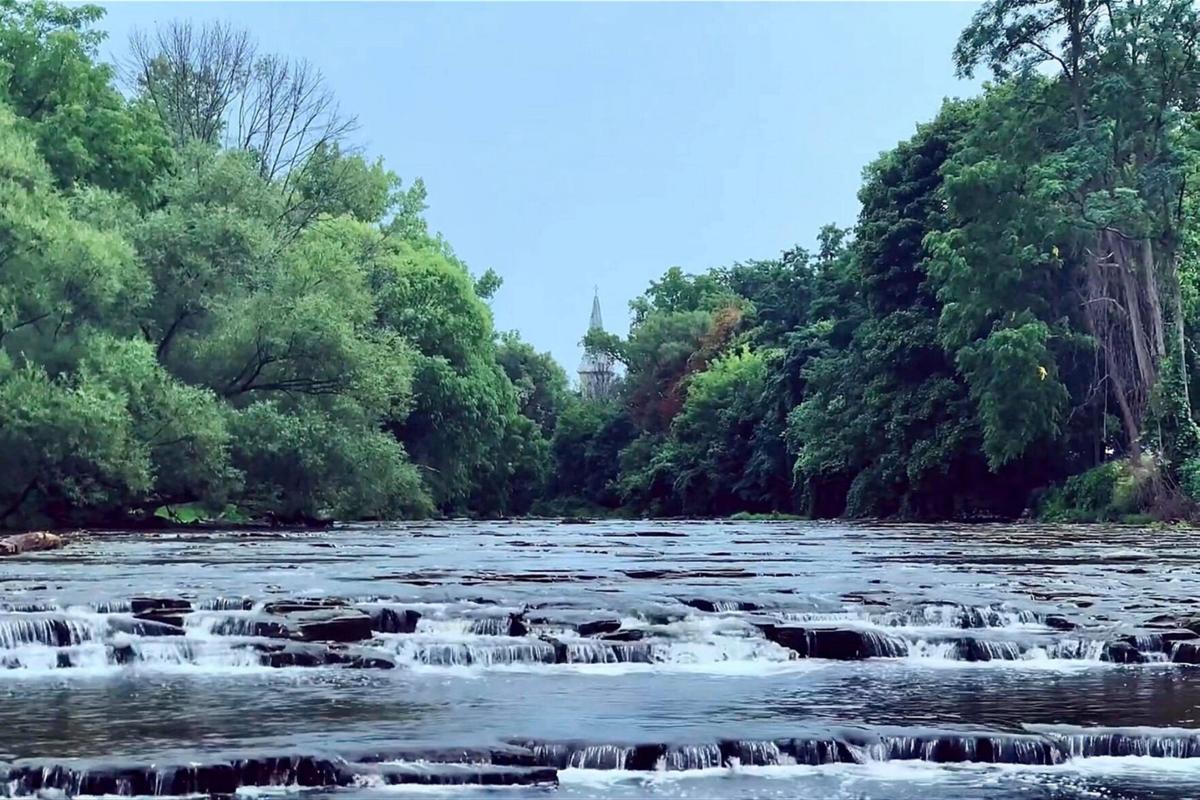 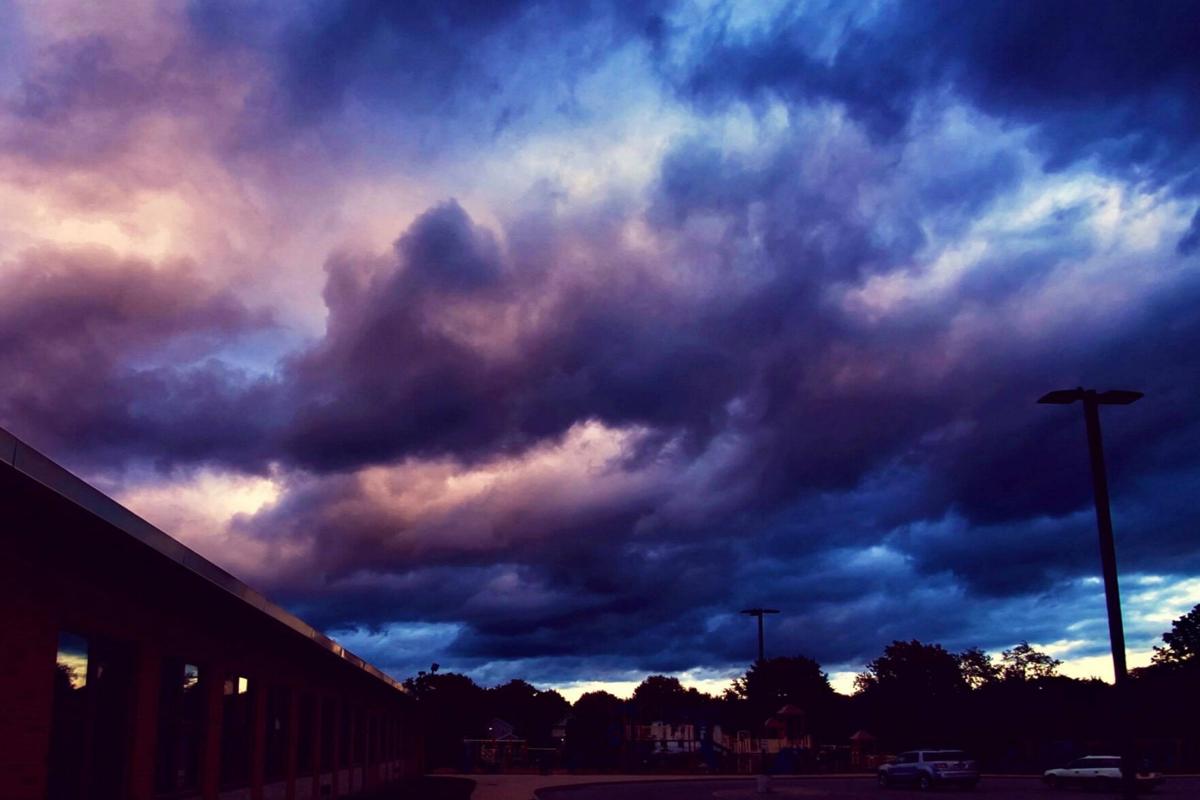 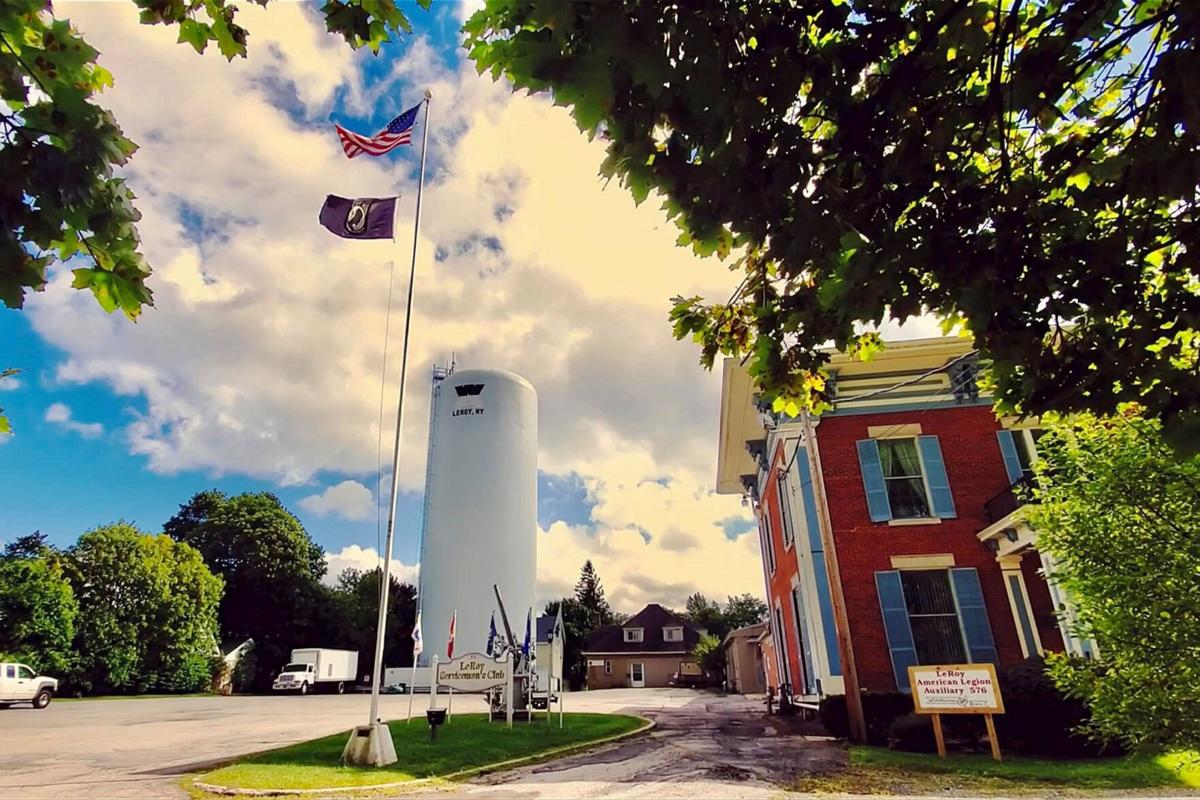 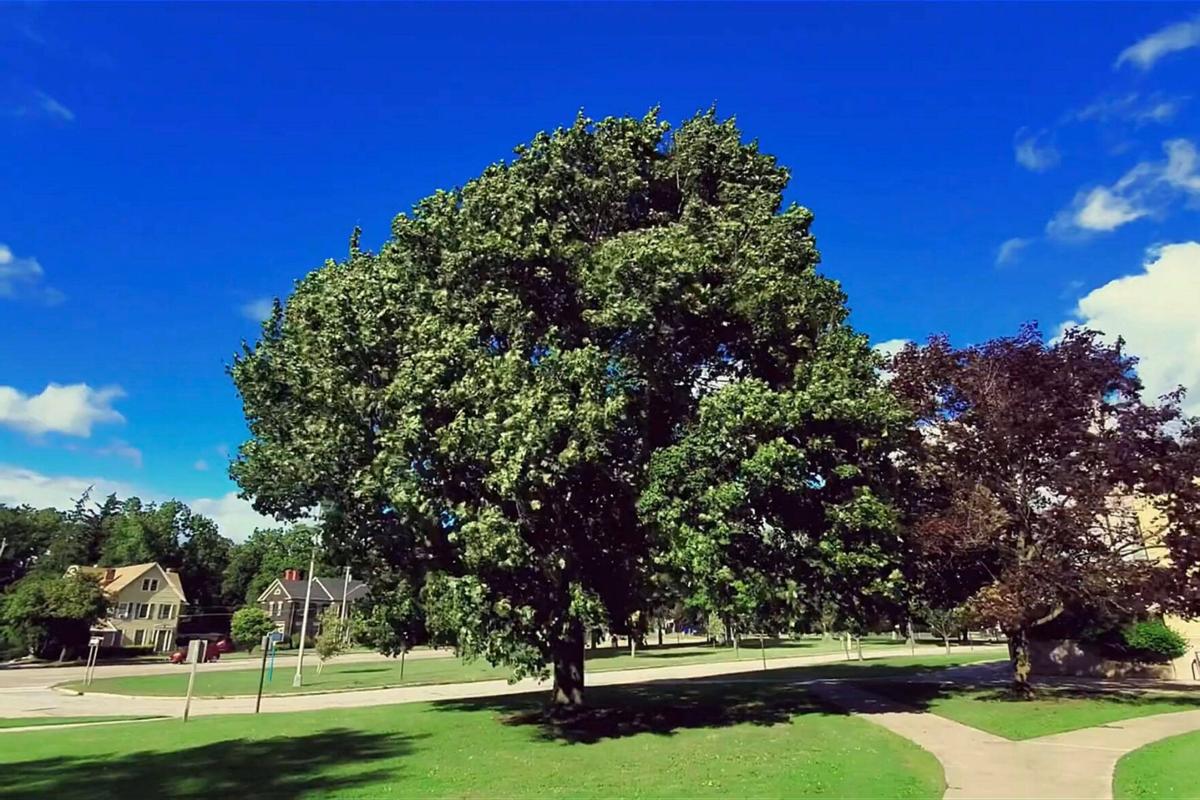 LE ROY — Barrett Funderburk, Le Roy Class of 2020, and his video, “Eyesight” have been chosen to be posted and viewed in Indie Short Fest, an LA-based international film competition.

“I’m mainly happy that this short film was able to get selected over other dialogue-heavy student films,” he said. “I was thinking because it wasn’t based on a story or any real narrative it wouldn’t get selected, but I’m happy that it did and I’m honored to be a part of it.”

Funderburk said he had entered his movie into five festivals, but Indie Short Fest was the first to send out notifications — the rest will be later in the year.

“The idea for the movie at first was just what I saw on my walk to work,” he said. “I walk a mile across town most days of the week and find more and more details every time I pass, and wanted to capture the beauty of what most people would miss if they walk the same path,

“I also at that time got into classic cinema and found a movie called ‘Man With a Movie Camera’ Directed by Dziga Vertov, which was a Russian documentary from 1929 that captured the same essence that I wanted, showing the beauty and interest of things most people find mundane in everyday life,” he said.

Funderburk said he started recording in mid-August. He was passing a water tower and thought it would be cool to frame everything under the trees overhead and take a video of it to show the movement of the tree branches and the clouds behind the tower. Afterwards, he found shots, angles and frames he liked and recorded 10 second clips, recording more than 100 clips in the course of four weeks.

Funderburk’s dive into movie making started as a result of quarantine; he said he needed a hobby and thought filmmaking and cinema would be a nice place to start since he had already been learning about photography since 11th grade in high school.

Everything Funderburk learned was from scratch, most of his teachers being through YouTube and the filmmaking community on there.

“It’s nice to learn from other cinematographers who have had experience, high and low, to learn as many aspects as possible,” he said. “Things like framerate, shutter speed, ISO sensitivity, lens aperture, aspect ratio, and other features and settings. I had already learned about framing, color, and camera settings through photography, so I already had a quick head start, the rest of what I had to learn was with experience.

“But the main thing I learned was the more manual control you can get the better, whether that’s with the camera you have, the lights in your scene, and what you can frame in a shot,” he continued. “Because with more control over your scene, the more creative choices you can personally make.”

Funderburk also said that sound design and music is extremely important — more so than a good picture. He said a movie can have the best looking image in the world, but it will be instantly downgraded by bad audio, break the immersion and turn off the audience.

“The reason we get movies like the ‘Blair Witch Project,’ ‘28 Days Later’, and ‘Unfriended’ is not because they look like they were shot with VHS but because they have good audio,” he explained, adding the simple act of getting a separate microphone would do a trick and even a cheap $5-10 microphone plugged into your phone would result in a good jump in overall quality. “If you can invest in good audio, then your audience will be way more forgiving for a poor image. Not saying the framing is bad per se, but that the image quality itself is so low that it would normally be unforgivable in the world of HD movies and TV.”

Funderburk said a saying amongst filmmakers is, “Don’t touch the fish if you can’t make good rice,” which means you can’t make a good movie if you don’t know how to work the camera — start small first and don’t overstep yourself before you master the craft of working small.

This was the first time Funderburk entered a film festival, and is now currently working on a short horror film with his friend who is going to be the lead actor. He said he has the first act of the film finished recording, and hopes to have it completed within the coming months.

People can watch Eyesight at https://youtu.be/nMtekCCyLZQ.