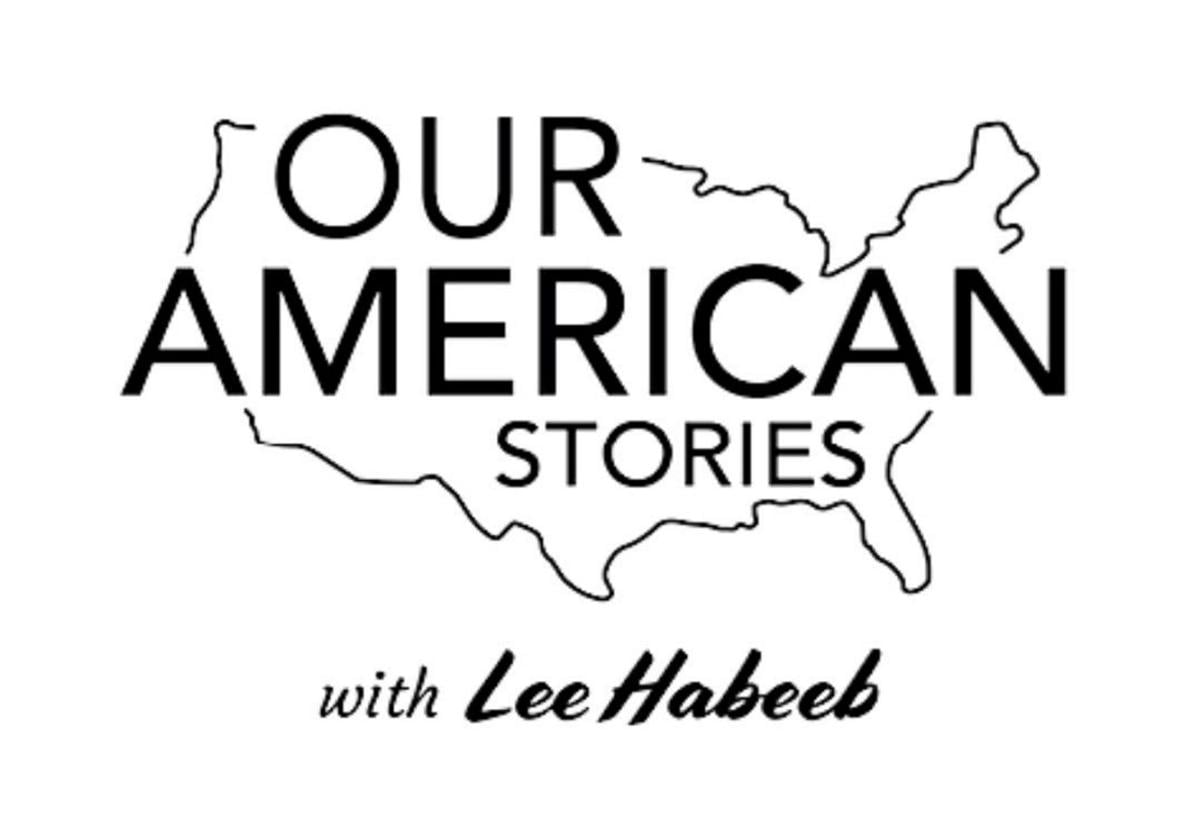 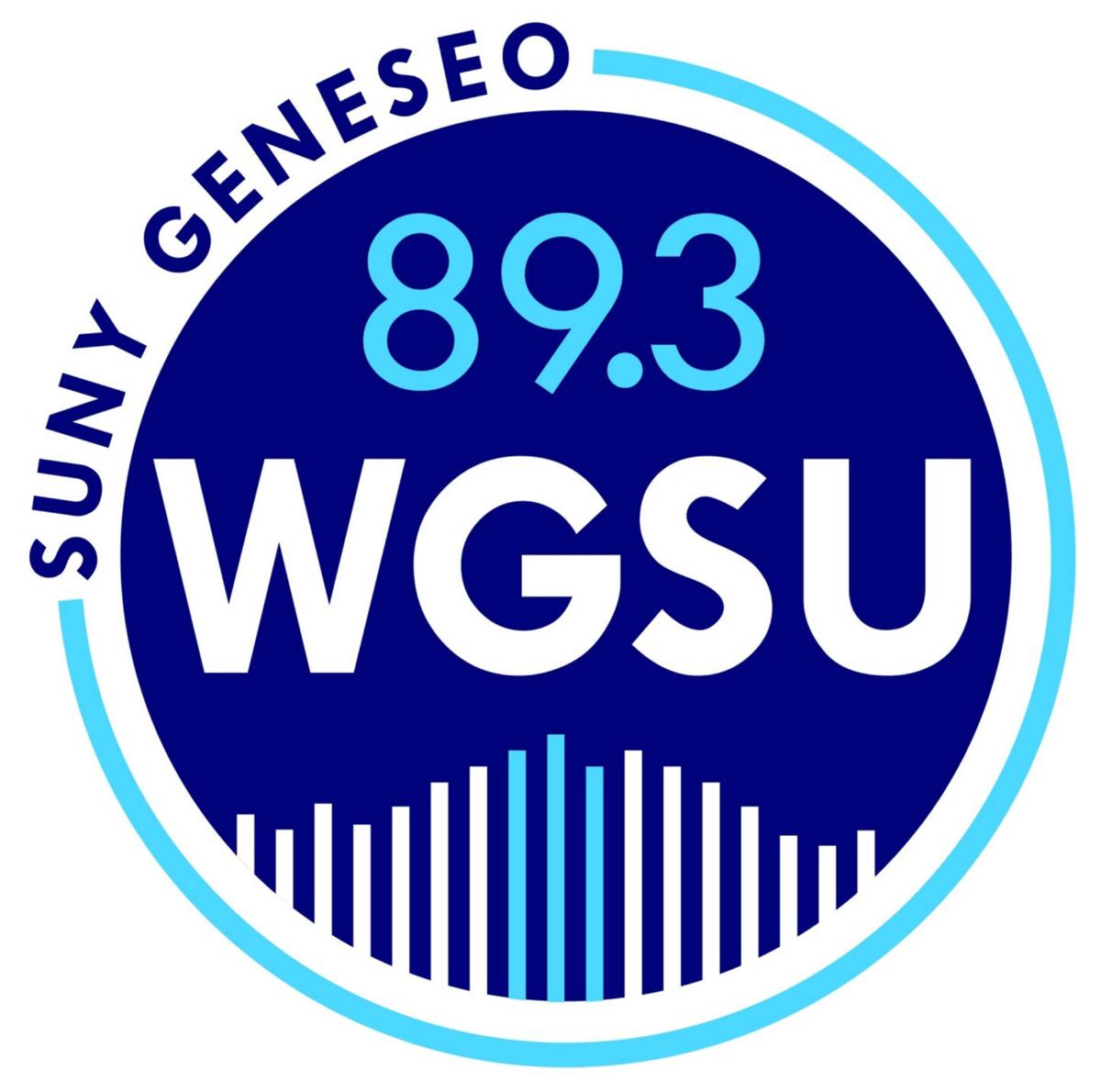 The series debuted Saturday, and will air weekly at 10 a.m. Saturdays. The episode will repeat at 11:30 p.m. Sundays.

“No politics, no opinions, just stories” is how the show is described on its website, ouramericanstories.com, which highlights the show’s nonpartisan focus.

Recent stories shared include the backstory behind the man who, dressed up as Santa Claus, was booed and pelted with snowballs at a Philadelphia Eagles football game in 1968; “A Brief History of Toilet Paper,” telling the story behind “how a product that is disposable – is most indispensable”; and “Elliot Lurie: From Brooklyn to ‘Brandy (You’re a Fine Girl)’,” a story about the writer of “one of the most recognizable songs of the early ’70s.”

The show, hosted by New Jersey native Lee Habeeb, emphasizes positive, inspirational stories about “ordinary Americans who do extraordinary things.” The program, carried by some 200 radio stations nationwide, is produced by Our American Network.

“In this immediate post-election period, in particular, many people feel exhausted and overwhelmed from the harsh partisanship, incivility, information overload and misinformation overload from ‘fake news.’ It’s a noisy world out there,” says Michael Saffran, WGSU faculty director. “ ‘Our American Stories’ offers more thoughtful and oftentimes uplifting stories — perfect for our times to help counter the cacophony in mainstream media.”

This week’s show will feature segments with former Green Bay Packers quarterback Brett Favre sharing the memory of playing in a game the day after his father had died; retired Air Force Major Brian Shul’s humorous recounting of the “tale of the speed check” involving the SR-71 Blackbird he was piloting; and a heartwarming personal story about finding the lost grave of a long-deceased family member.