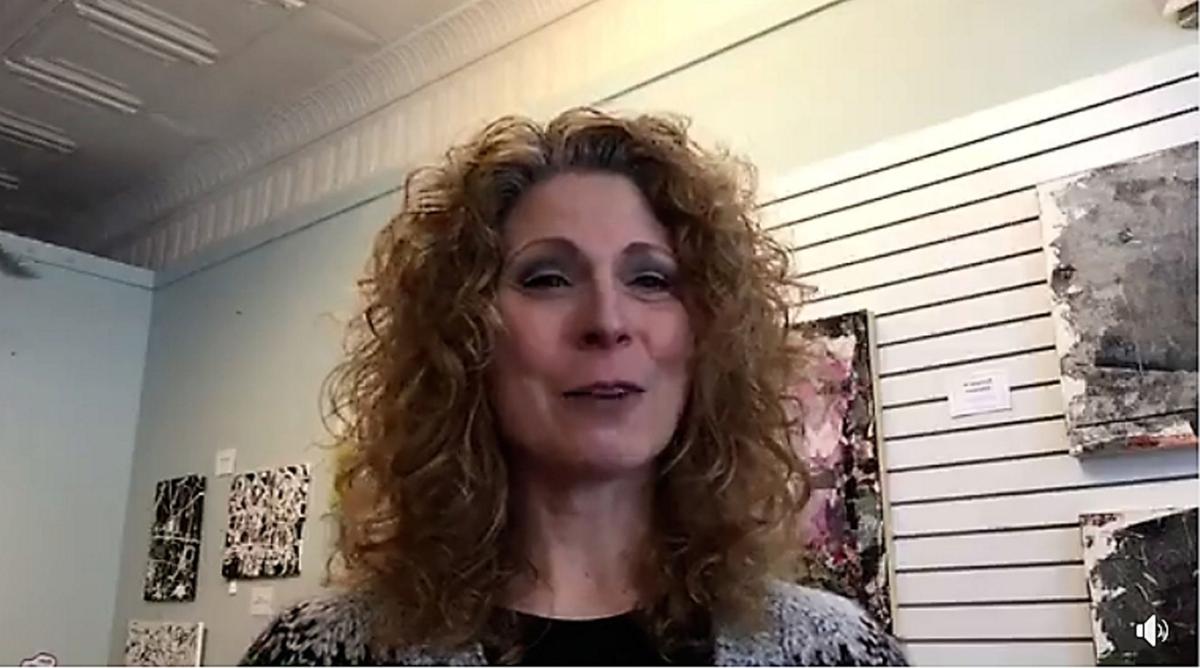 Dansville ArtWorks President Nicole Alioto, shown in an image from video, announces a reorganization of the non-profit organization on Sunday afternoon. 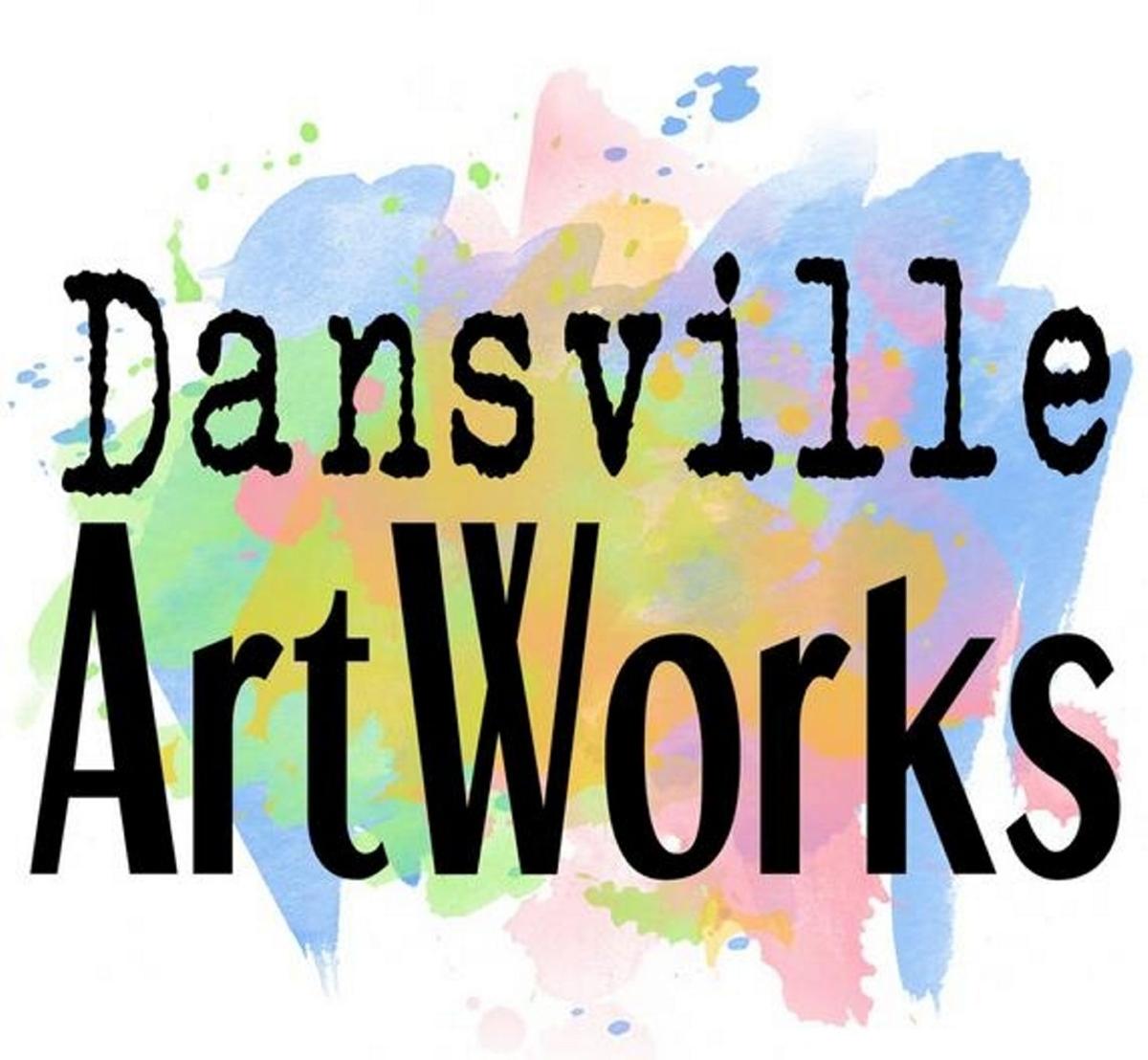 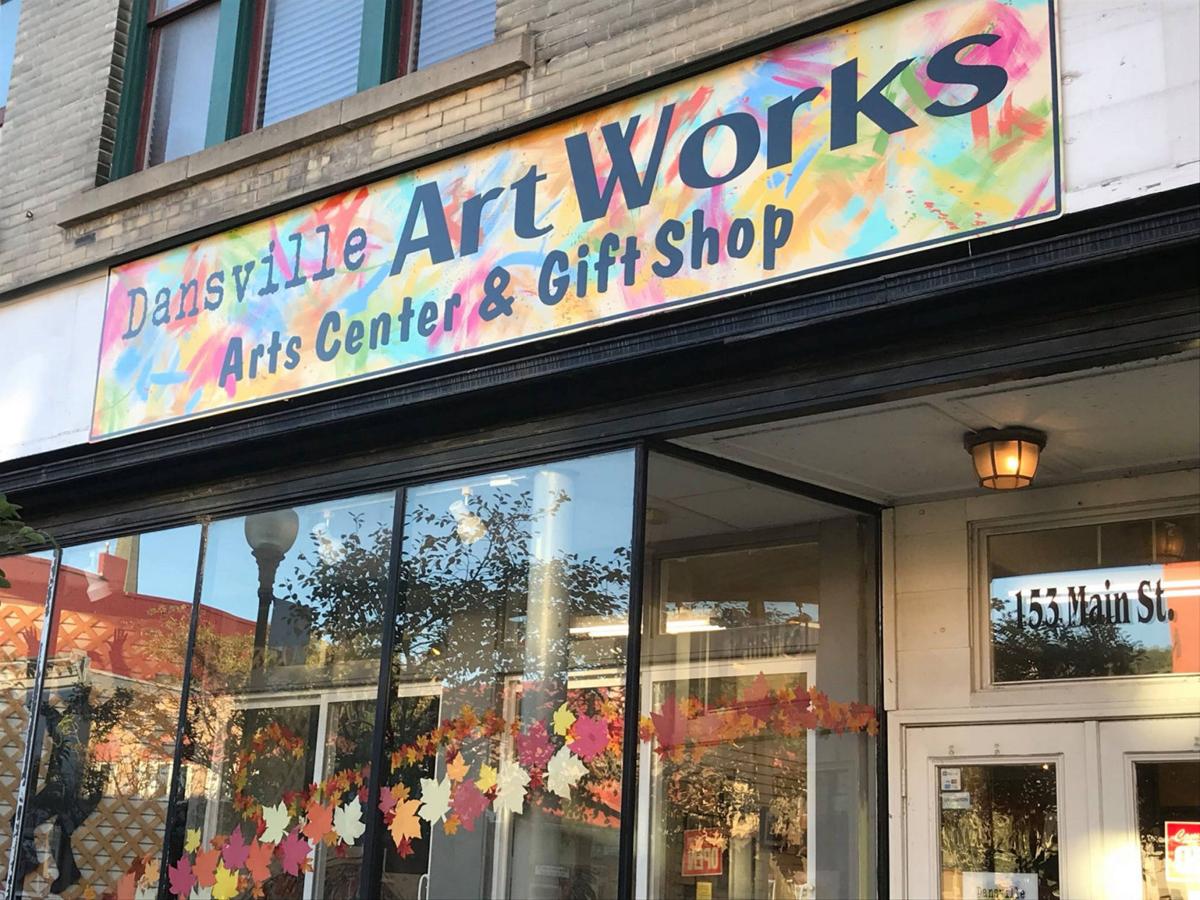 Dansville ArtWorks President Nicole Alioto, shown in an image from video, announces a reorganization of the non-profit organization on Sunday afternoon.

Dansville ArtWorks, the community arts center founded six years ago, is reorganizing to focus more on community partnerships and less on the physical space at its Main Street home.

The change, which had been in discussion prior to the COVID-19 pandemic, will see expanded community partnerships in an effort to help revitalize the Dansville economy, Dansville ArtWorks President Nicole Alioto said in announcing the reorganization via a video on the organization’s Facebook page Sunday afternoon..

“We believe that this change in delivery model will allow the organization to continue to meet its mission, maximize resources, and enhance the ability to sustain other businesses in and around Dansville,” Alioto said in the video.

Alioto, in a follow-up interview via email, said the changes developed through a series of strategy sessions regarding future plans for ArtWorks and how to best continue its mission to cultivate and enhance the visual, literary and performing arts opportunities in the greater Dansville community.

“As a volunteer-run organization, ArtWorks needed to determine how best to meet its mission given the uncertainty of the pandemic and changes in economic conditions,” Alioto said. “The board (of directors) considered ways to support the rebuilding of the local economy that would also further ArtWorks mission, and a more decentralized delivery model checked those boxes.”

Dansville ArtWorks is also considering offering support for artists and businesses that would like art curation or rental for display in offices and businesses, and online store opportunities.

The changes are planned to begin June 1.

“It is important for the community to know that while the passive retail component is not going to continue, Dansville ArtWorks continues as a nonprofit arts organization as it moves into a more active phase of community arts programming,” Alioto said.

Dansville ArtWorks plans to reduce its physical space at 153 Main St., turning it into an arts “headquarters” where programs and services will be coordinated by volunteers and board members.

Alioto said the organization would continue to sponsor programs and host events such as the annual Chalk Walk, Fairy Doors of Dansville, Fairy Fest and workshops throughout the year.

Dansville ArtWorks closed in March following states of emergency declarations in Livingston County and New York State. Workshops and events scheduled through May were postponed.

Dansville ArtWorks annually discusses strategies for program planning, Alioto said, and prior to the pandemic had hosted several open forums to collect feedback on the needs and interests of artists and patrons.

“This information helps to guide the organization’s priorities, so the forum feedback was included in the strategy discussions during the pandemic,” Alioto said.

Dansville ArtWorks, which was formed by volunteers, launched at the end of 2014 following organizational meetings in the summer and fall. The group first met at Dansville Public Library and on Sept. 5, 2015, moved into a storefront location at 178 Main St., where it became Livingston County’s first Main Street gallery space and built its foundation of community support.

In 2017, Dansville ArtWorks moved to its current location and opened as an arts center and gift shop on Aug. 31, 2017. The move was touted as a reflection of the organization’s growth as it provided an expanded exhibit and performance space, retail space for consignment artists and an enhanced workshop space that allowed for a greater variety of classes.

“We appreciate the support of the community over the last five years,” Alioto said, “and Dansville ArtWorks looks forward to evolving through the post-COVID economy by offering opportunities and solutions that will benefit artists and re-energize economic conditions in the region.”