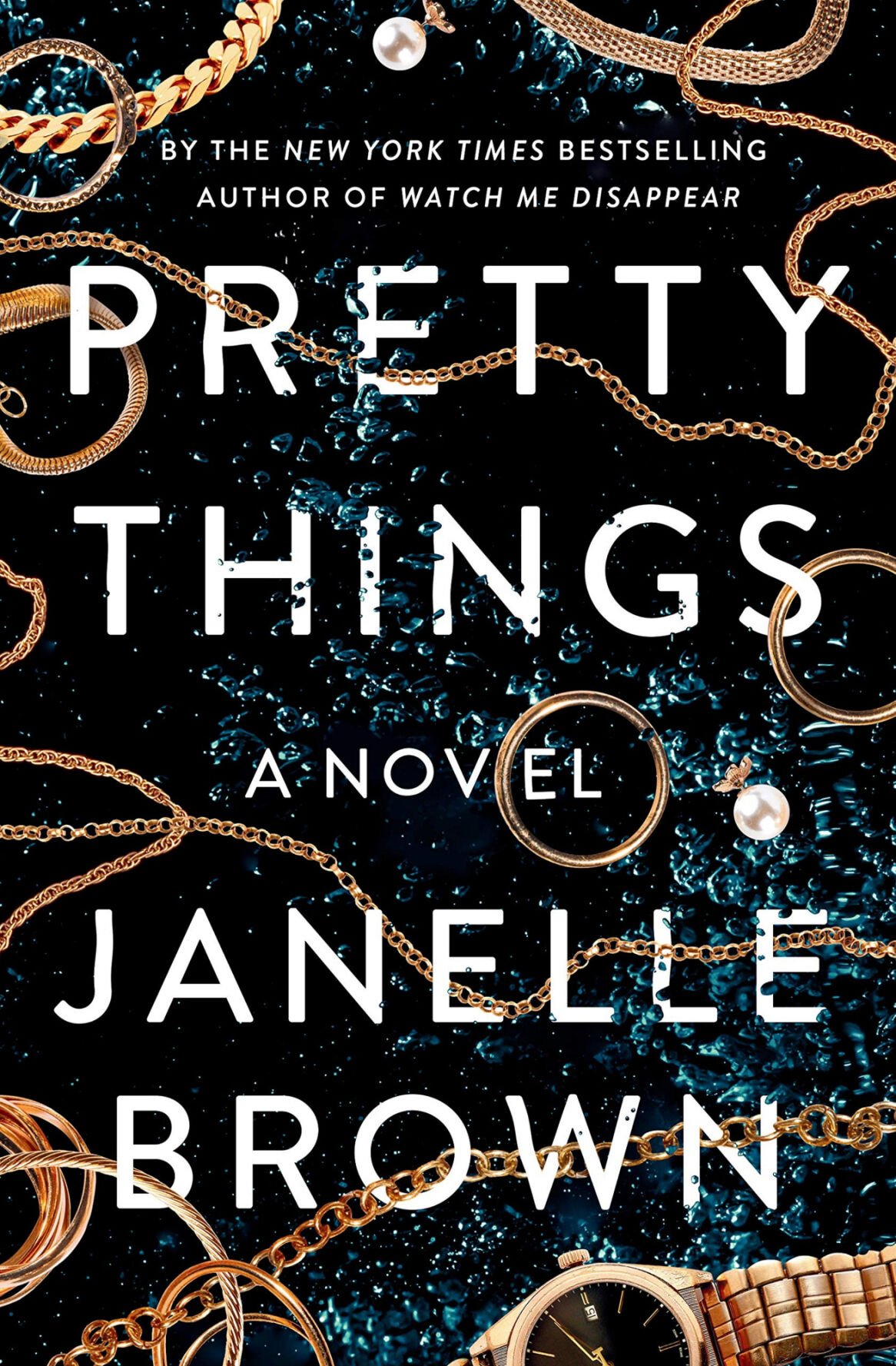 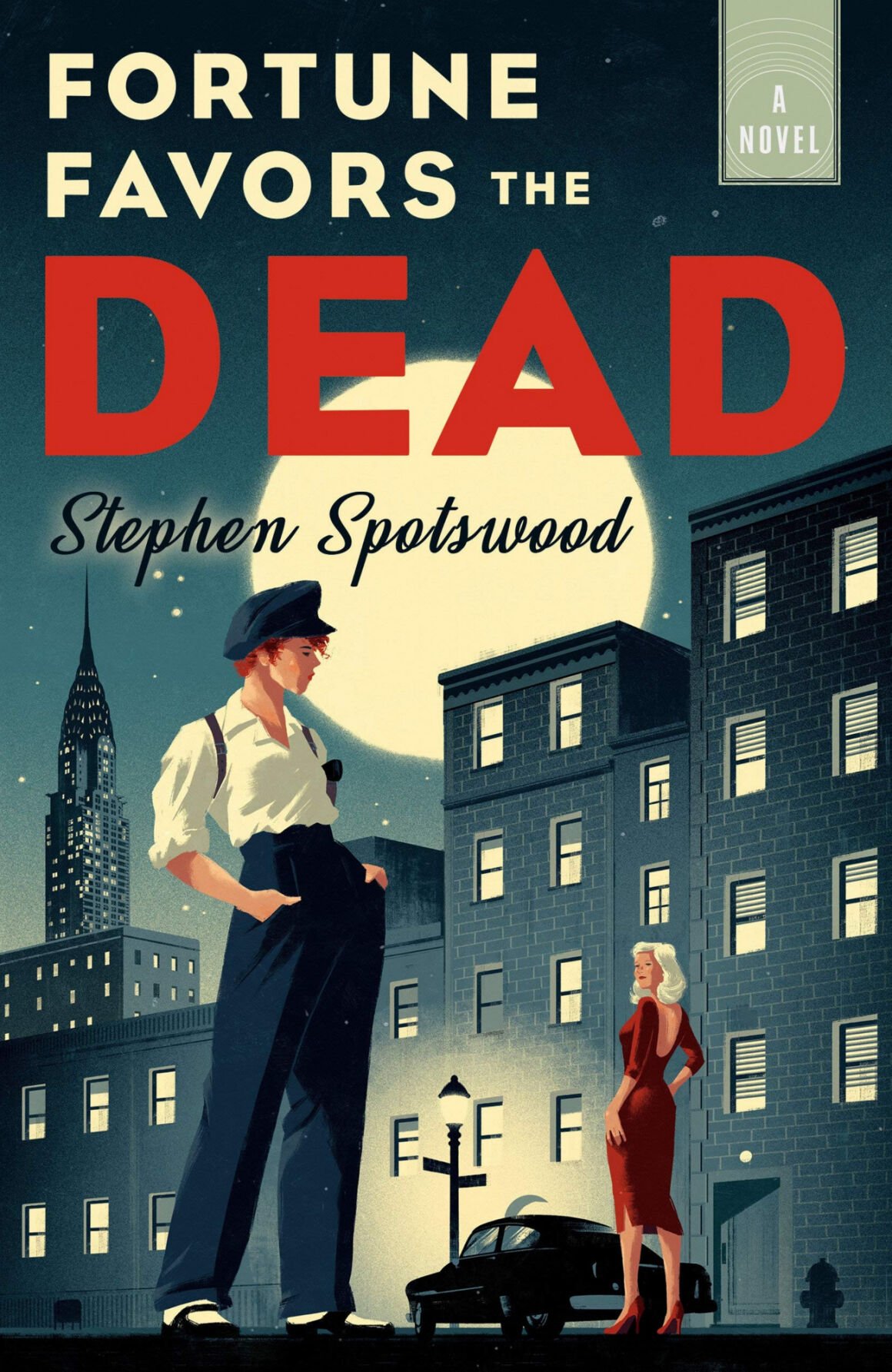 Reading mysteries in the spring always feels pleasantly off-key; disappearing into darkness at a time when things are becoming lighter.

Janelle Brown’s “Pretty Things,” which this month kept my eyes glued to the pages and away from things blooming outside (just as well; spring makes me sneeze), brought some appealing chill. It’s both psychological thriller and old-house saga; said house being a rather glorious-sounding mansion at Lake Tahoe that’s the ancestral home of Vanessa, an Instagram influencer/heiress who is the target of revenge by grudge-holding con artist Nina. Turns out Nina has reason to despise Vanessa’s family (and reason to need a lot of money, fast), so she poses as sweet yoga teacher Ashley and rents the caretaker’s cottage at the property, the better to scope out how much Vanessa’s really worth.

Brown spins her who’s-conning-whom tale appealingly, playing the author’s shell game of keeping our loyalties shifting, depending on who’s doing the narration. And the house — “an anachronistic stone monolith that rejected any attempts to dress it up as something new” — becomes a character. You shiver in its hallways, revel in the fading grandeur of its decor, and smell its cold, dusty air, wondering if, as Nina does, the enormity of it might be too much for Vanessa. “It feels as if the porch might close round and swallow her whole,” Nina muses, “history eating her alive.”

A while back, a bookseller recommended Stephen Spotswood’s “Fortune Favors the Dead,” which came out last year — and, having finally devoured it, I’m delighted to learn that it’s the beginning of a series. (“Murder Under Her Skin,” the sequel, arrives in October of this year.) Set in 1942, it features an irresistible heroine: Willowjean “Will” Parker, a former circus knife thrower (!) turned assistant to famous New York detective Lillian Pentecost, whose detection skills are so acclaimed that she’s the one “who Eleanor Roosevelt herself turned to when someone tried to put the squeeze on.”

“Fortune Favors the Dead” is so much fun that I found myself rationing it, saving it up so as not to leave its world too quickly. The plot is nothing special — your basic mysterious death of a wealthy widow, with a bit of supernatural flair thrown in — but what’s a kick here is the jazzy sense of period, the playful language (a suspect is described as resembling “a sized-up Myrna Loy, but with the sultry edges buffed away”), and especially Will herself, a young lesbian with smarts in her pocket and secrets in her past that we gradually come to understand. “If I just save enough women, help put enough killers behind bars, maybe the guilt will go away,” she muses. I can’t wait to read more of her adventures.