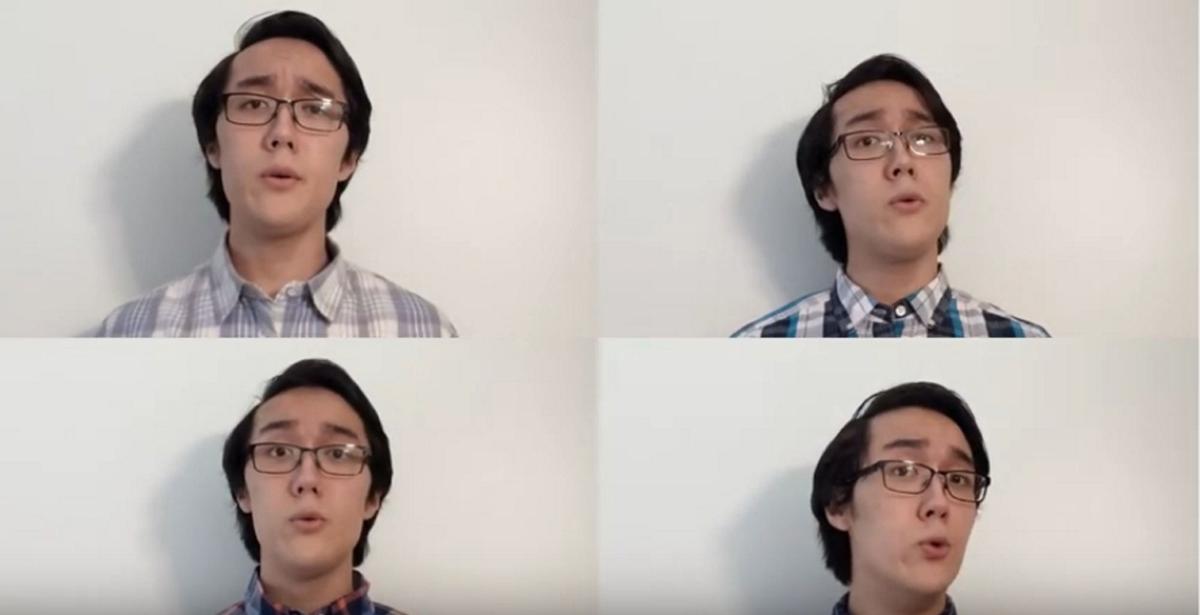 In this image from video, Alexander Central School graduate Nicholas Allen is seening harmonizing all four parts of “Their Hearts were Full of Spring,” a song about a “very gentle boy” and “the girl who wore his ring.” 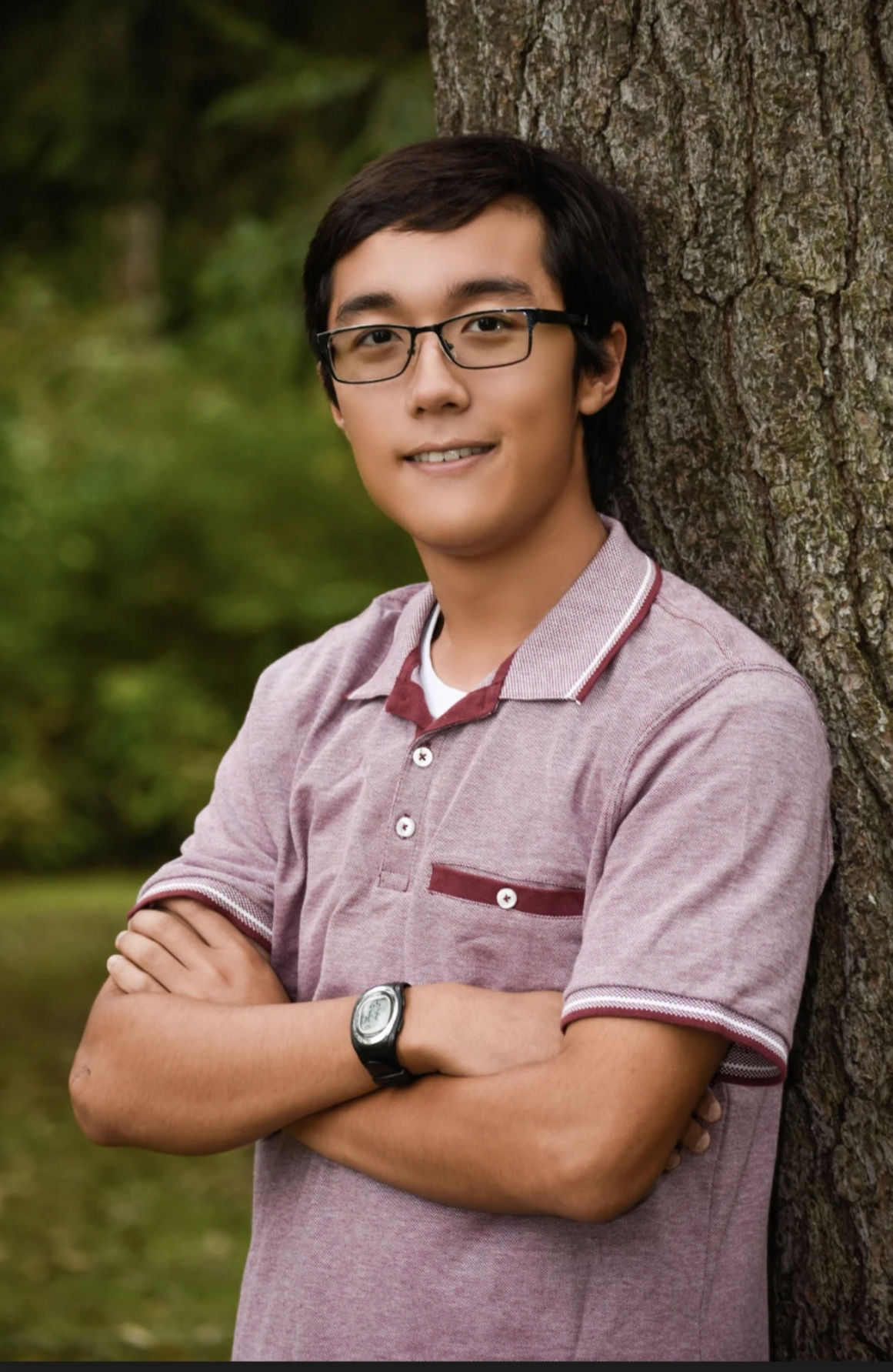 Nicholas Allen, an Alexander Central School graduate, is a freshman majoring in computer science at Princeton University with a minor in engineering physics and vocal performance

In this image from video, Alexander Central School graduate Nicholas Allen is seening harmonizing all four parts of “Their Hearts were Full of Spring,” a song about a “very gentle boy” and “the girl who wore his ring.”

Nicholas Allen, an Alexander Central School graduate, is a freshman majoring in computer science at Princeton University with a minor in engineering physics and vocal performance

Nicholas Allen recently wrote a paper that combined two of his areas of interest: technology and singing.

The paper, by the valedictorian of Alexander Central School’s Class of 2019, analyzed the harmony, melody and structural content of the music of AVIA, the world’s first artificial intelligence composer to be recognized by an artist’s rights agency.

Allen, a freshman majoring in computer science at Princeton University with a minor in engineering physics and vocal performance, hopes to one day write, perform and produce his own album at some point. The album, he said, would likely contain “a mix of original songs and arrangements of songs near and dear to me.”

Allen, the 2019 John MikulskiCareer Music Scholarship recipient from the Genesee-Wyoming Music Educators Association, is featured this week in the Association’s virtual concert series.

Allen is a baritone, and performs the vocal piece “Their Hearts were Full of Spring,” a song about a “very gentle boy” and “the girl who wore his ring.”

The song, first released in the 1950s, has been recorded by such harmonizing groups as The Four Freshman and The Beach Boys. In his video, Allen performs each part – stitching the harmony together digitally as he appears in each frame’s for corners.

While singing is Allen’s primary instrument, he is also adept at performing jazz piano and French horn. He said he enjoys composing his own music and arranging.

His favorite experience so far has been singing with the Princeton University Glee Club in February under the direction of Gabriel Crouch.

“We went on tour to perform in Mexico,” he said.

“In such a short time, I’ve had the pleasure of performing with so many wonderfully talented people,” said Allen, the son of Daniel and Susan Allen.

Allen has been singing since elementary school and in middle school become more active and a leading singer in his section. He founded and led such groups as the Alexander Jazz Experience , performed and arranged for ensembles such as the Genesee Valley Wind Ensemble, and acted in lead roles in Alexander’s musicals, including “Guys and Dolls” his senior year.

Allen, a member of the National Honor Society, undertook a rigorous academic load that included 15 Advanced Placement exams and a variety of college-level classes through Genesee Community College. He earned an associate in applied science degree in computer information systems and an associate in science degree in liberal arts and science with a concentration in physics several weeks before earning his high school diploma.

Allen was also a three-sport athlete in high school as a member of the school’s cross country, swimming and track and field teams, competing in sectionals in all three sports in multiple years.

Princeton is home to two of his favorite performance venues, the Richardson Auditorium and Princeton University Chapel.

“These spaces have such an incredible acoustic profile that performing music from Thomas Tallis’ 40-part motet to Psalms settings by Princeton’s own Caroline Shaw with the Princeton Glee Club has been just a surreal experience,” Allen said.

Allen has a long list of musical influences and role models. They include his music teachers, Jacob Collier, Bill Evans, Louis Cole, and Cory Henry, Claude Debussy, Igor Stravinsky, and Eric Whitacre, among others.

The John Mikulski Career Music Scholarship is awarded to two students each year who desire to pursue a career in music. Each year, students interested in the scholarship audition in front of a panel of judges and complete an interview process.