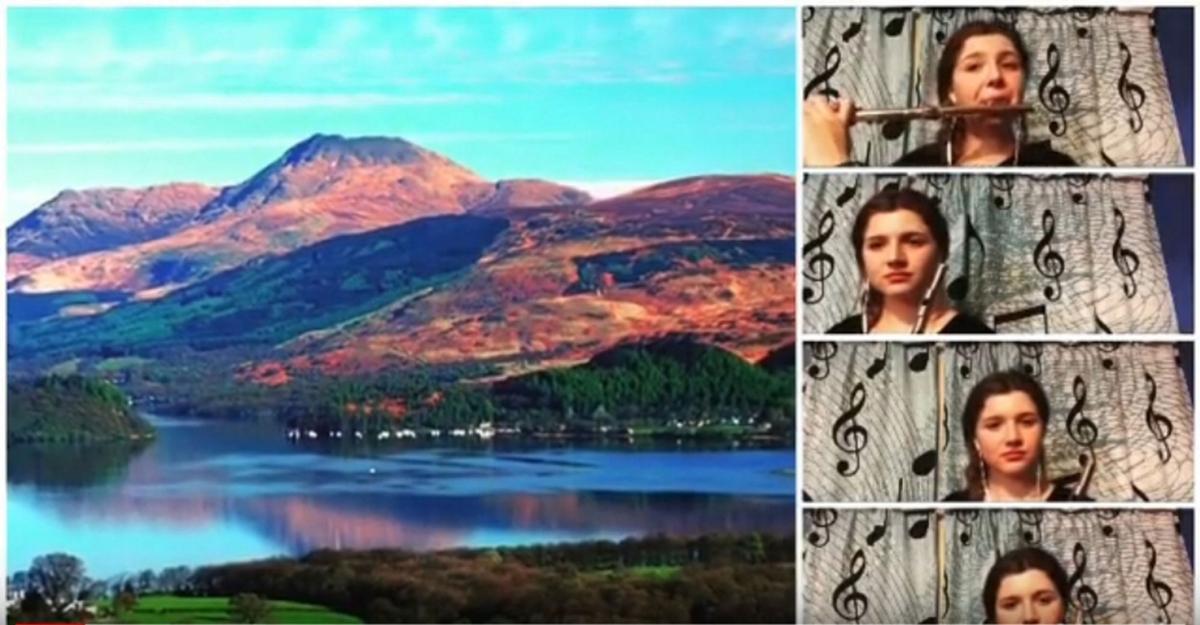 Lydia Geiger is seen in this partial image from her video in which she plays “Loch Lomond Quartet,” a traditional Scottish folk song. 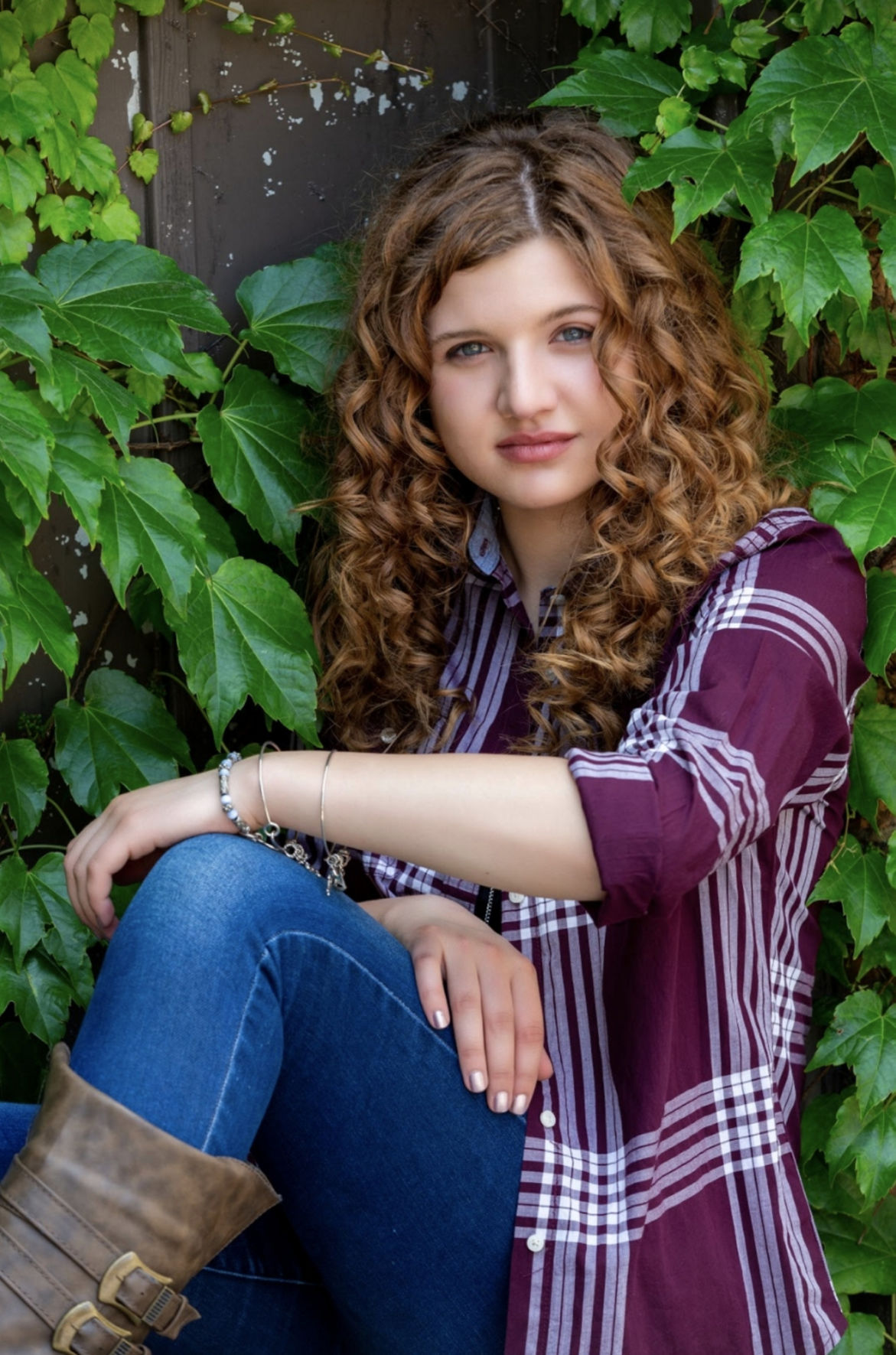 Lydia Geiger, a senior at Batavia High School, is a recipient of the John Mikalsi Career Music Scholarship

Lydia Geiger is seen in this partial image from her video in which she plays “Loch Lomond Quartet,” a traditional Scottish folk song.

Lydia Geiger, a senior at Batavia High School, is a recipient of the John Mikalsi Career Music Scholarship

Batavia High School senior Lydia Geiger offers an escape to Scotland in her performance as part of the Genesee-Wyoming Music Educators Association’s series of virtual concerts.

The minute-long performance, released this week, features Lydia playing flute on all four parts of the “Loch Lomond Quartet,” a traditional folk song about Scotland’s largest loch, or lake.

The centuries-old piece – also known by a longer title, “The Bonnie Banks o’ Loch Lomond” – is a poignant anthem of loss and sadness. To some, the lyrical version of “Loch Lomond” is the story of lost love, to others the piece is even darker, reflecting the fate of Scotsmen who fought alongside Bonnie Prince Charlie in the Jacobite Rebellion against the British.

Lydia appears in her video in four small boxes on the right side of the video player. On the left, a view of a lakeside village below colorful mountains.

The GWMEA is celebrating the talent of high school musicians and recent alumni in a series of social media performances. The performances, which feature recipients of the John Mikulski Career Music Scholarship, began last week with guitarist Lowell Chamberlain of Alexander and will run for a total of six weeks.

Lowell and Lydia are this year’s two Mikulski Scholarship recipients.

The scholarship is awarded to two students each year who desire to pursue a career in music. Each year, students interested in the scholarship audition in front of a panel of judges and complete an interview process.

Lydia plans to attend college for music, though she is undecided as to where she will attend. Her options include Schulich School of Music at McGill University in Montreal, Quebec; Ithaca College, Baldwin Wallace Conservatory in Berea, Ohio; or SUNY Potsdam.

She says her greatest high school memories have included college visits and auditions, masterclasses, lessons and playing in orchestras.

Her favorite performance was a 2018 concert with the Indiana University Summer Music Clinic Orchestra at the Musical Arts Center at The Jacobs School of Music. The group performed Tchaikovsky’s Symphony No. 5.

Lydia’s goal is to become a music educator and performer. She cites her own music teachers among her influences.

Lydia says she is excited to chosen to perform at the Wiener Musikverein in Vienna, Austria, with the Honors Performance Series in 2021. The concert hall, home to the Vienna Philharmonic Orchestra, is considered among the world’s finest.