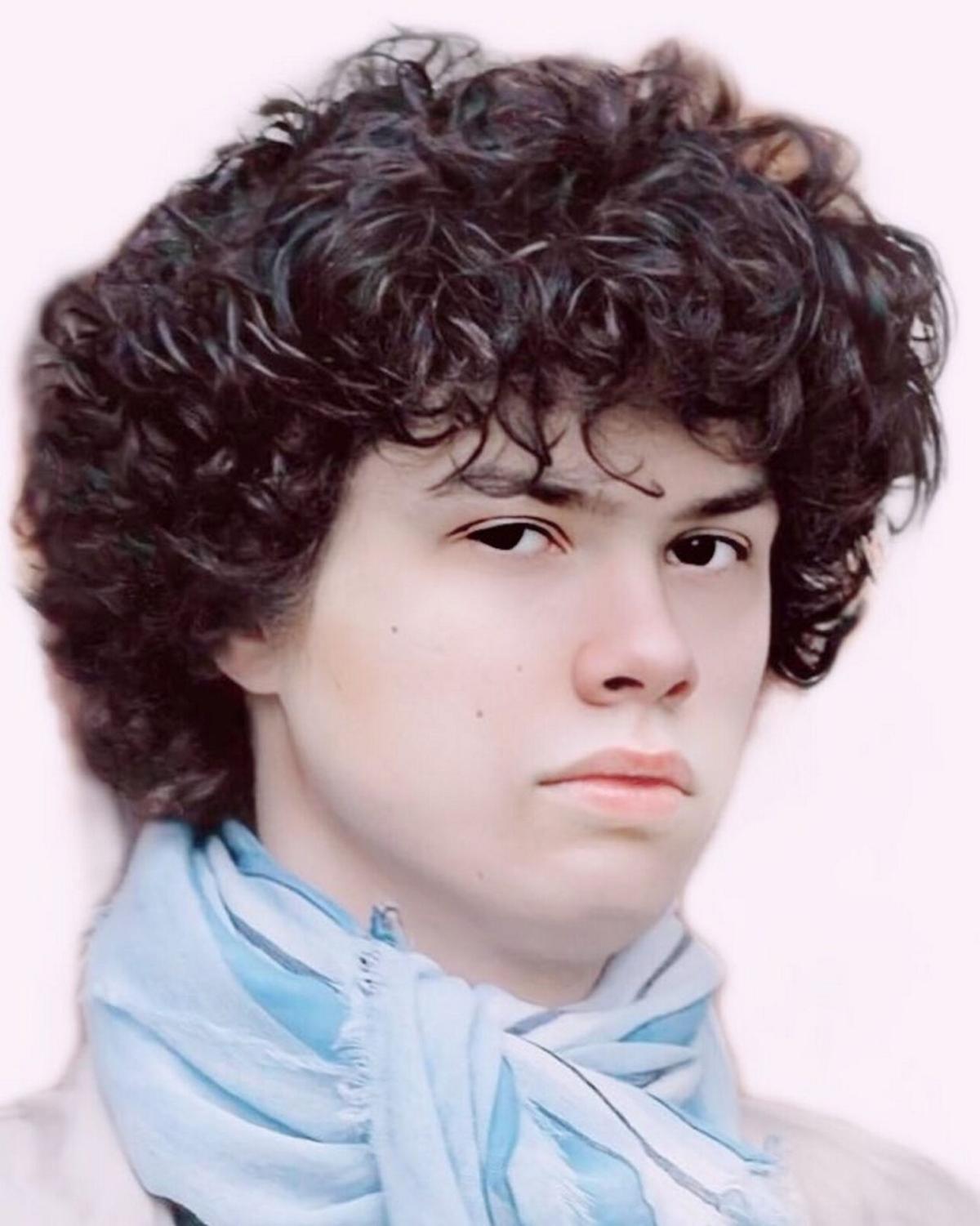 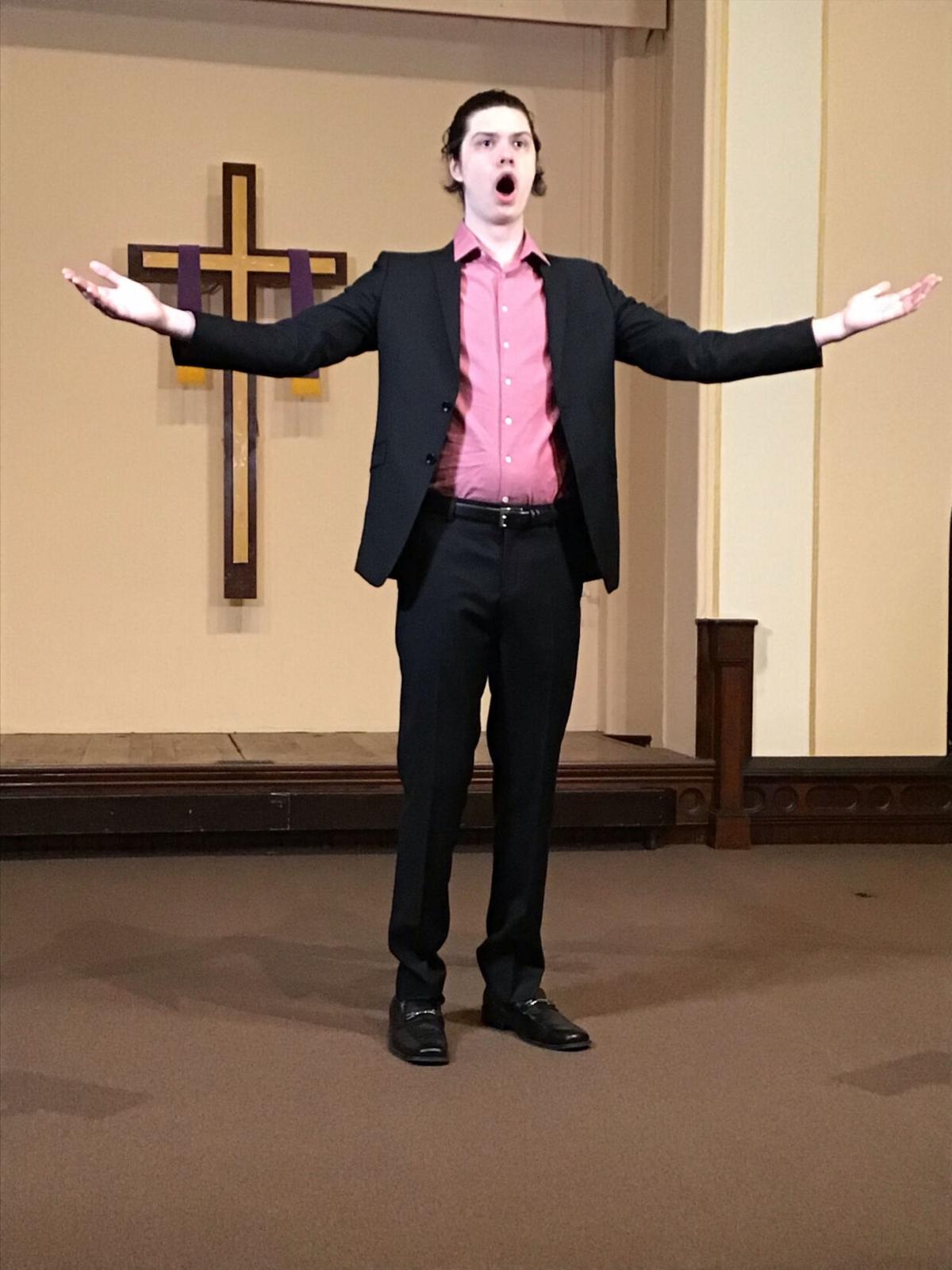 Submitted photoLiam Crawford has qualified for the NATS nationals for the first time.

Submitted photoLiam Crawford has qualified for the NATS nationals for the first time.

DALE — Honing singing skills since he was a sophomore in high school, Liam Crawford will be competing on the international stage.

The 18-year-old singer from Dale is a student of Wendy Williams’ Sound Foundations Voice Studio in Batavia. He’s qualified for the nationals with the National Association of Teachers of Singing (after receiving an honorable mention at the NATS Eastern Regionals.

“It’s a big deal, something I’ve never done before,” Crawford said. “I’ve done plenty of competitions with Wendy, even gotten some of them mentioned in The Batavia Daily. This is definitely the highest level one I’ve gotten in so far. It’s very exciting.”

He said he was surprised he placed, saying he had done nothing with Williams for half a year.

One of the organization’s big programs is the NATS Student Audition, she said. It rates singers based on a number of levels over a year.

“Students are divided into different brackets by age level and whether they are singing classical or music theater,” she said. “They prepare a mini concert of three pieces within their genre.”

Students first need to pass the chapter level, which encompasses roughly a fifth of a state. From there, students can progress to regionals, in which Crawford just completed and placed.

The Eastern region is approximately five states plus a fifth of Canada, and in those brackets, only the top five singers in their bracket qualify to progress to nationals. Williams said the organization includes only 14 regions in all of North America.

Each level has cash prizes as well as recognition. She said it’s one of those things you put on your resume, as it is internationally recognized, and placing in it gets a great deal of prestige.

Crawford said it was easier to compete by doing a recording, since if he messed up he could re-record. However, he said, there is something thrilling about putting yourself on the line for an in-person competition and seeing if people like it.

Williams said while Crawford was in college, he put it on pause due to everything which is happening.

“So he’s the only one being trained by a local teacher, by an independent teacher,” she said. “Everyone else who progressed in the Eastern region are college students who are studying vocal performance. So it’s a huge deal.”

Crawford has three songs he has to sing; one English arts song and two foreign language pieces. His English piece is “Bright the Ring of Words” by Ralph Vaughan Williams, his Italian piece is “Già il sole dal Gange” by Alessandro Scarlatti, and his German piece is “Sonntag” by Johannes Brahms. His favorite piece is the Italian one, which he described as somewhat simple lyrically and rhythmically, and said he enjoys how much it moves compared to the other two songs.

“There are very few vocal competitions this highly acclaimed with the standard for judging. All the adjudicators are professional vocal teachers themselves,” Williams said.

Since starting to sing, Crawford has performed nationally, singing at Carnegie Hall twice and singing at the Kennedy Center for the Arts.

“It feels silly to say I enjoy singing because I enjoy singing, but it’s hard to think of another way to describe it. It’s just a pleasant thing to make music with everything you naturally have,” he said.