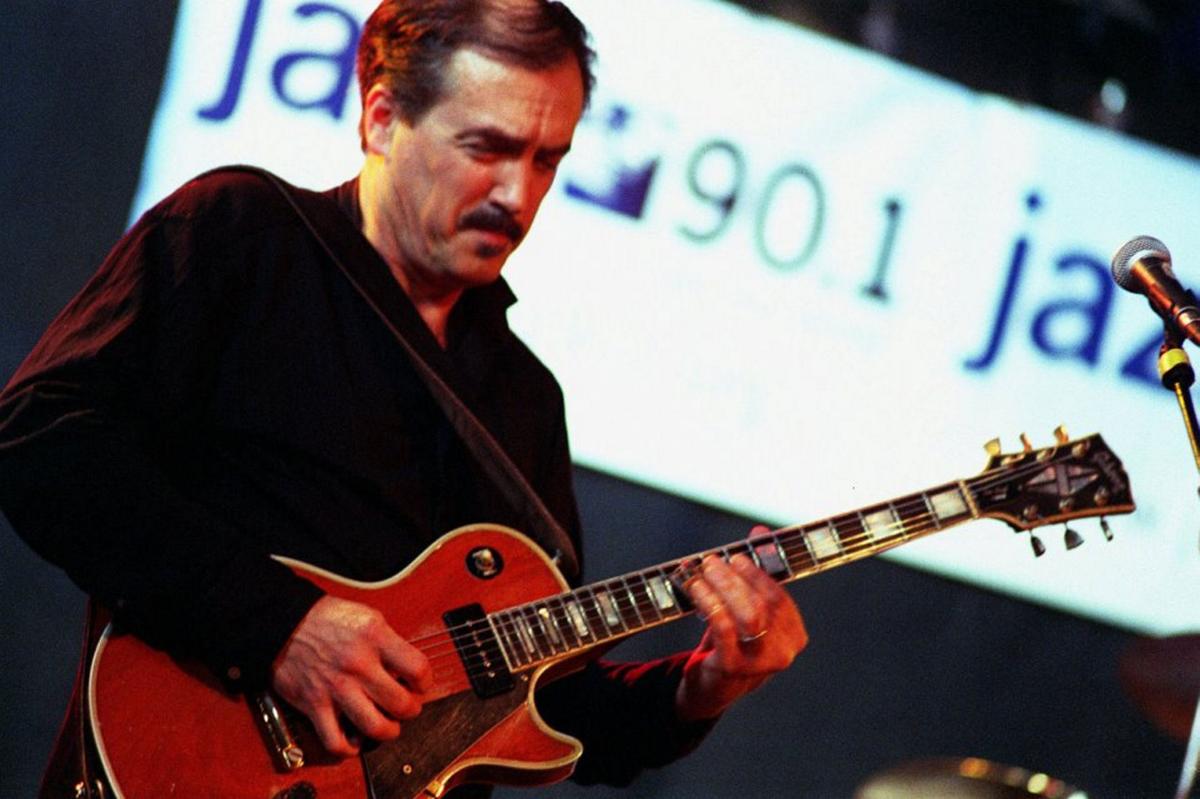 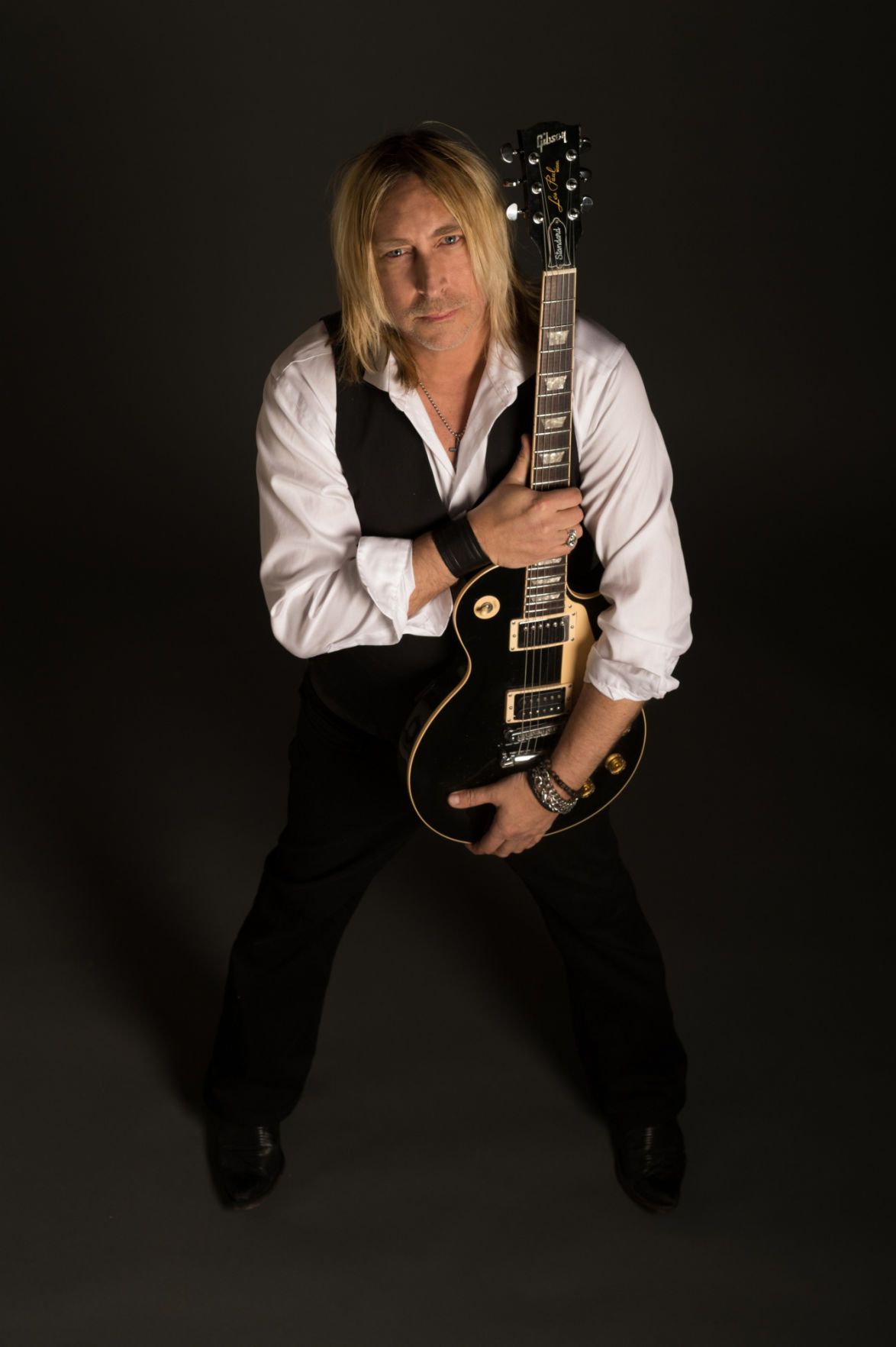 Courtesy of Paul Nelson Grammy Award-winning guitarist Paul Nelson is among the acts scheduled to play in a series of drive-in concerts at Fanatics in Lima. 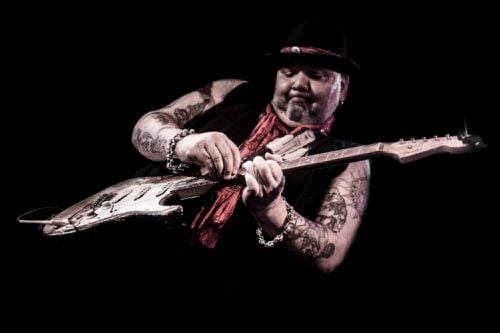 Provided Photograph Popa Chubby, whose performance style mixes punk and blues, is among the musicians scheduled to play in a series of drive-in concerts at Fanatics in Lima during June. 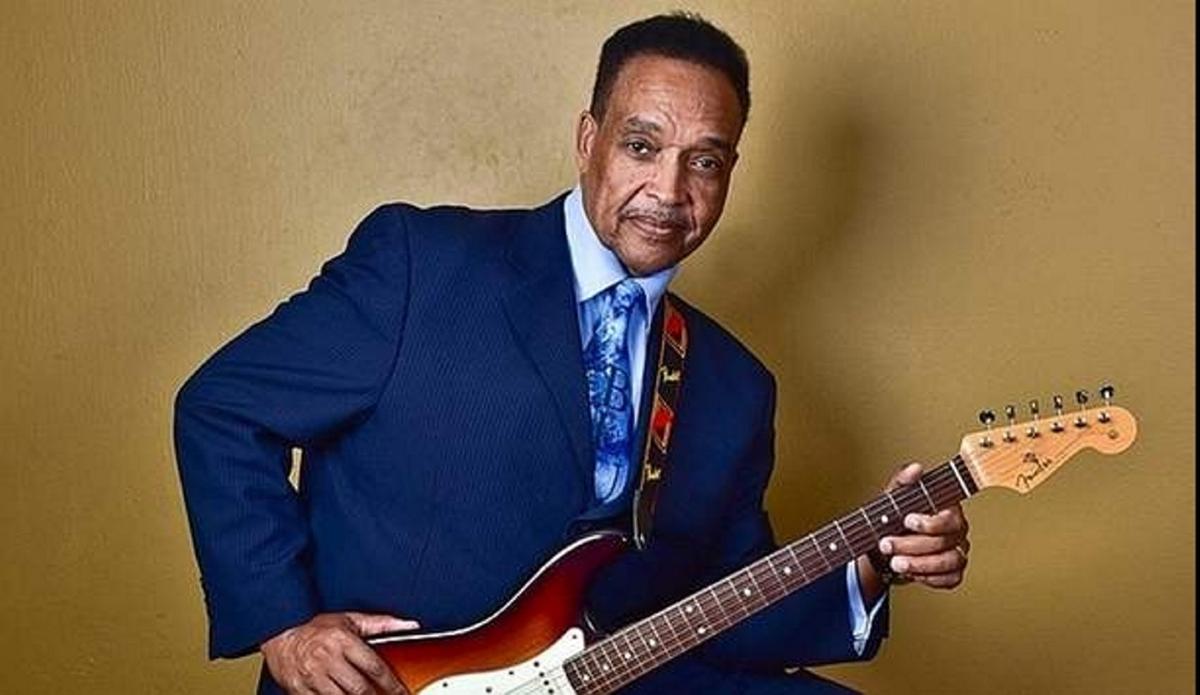 Johnny Rawls, a soul and blues guitarist, is among the artists scheduled to play in a series of drive-in concerts at Fanatics in Lima. 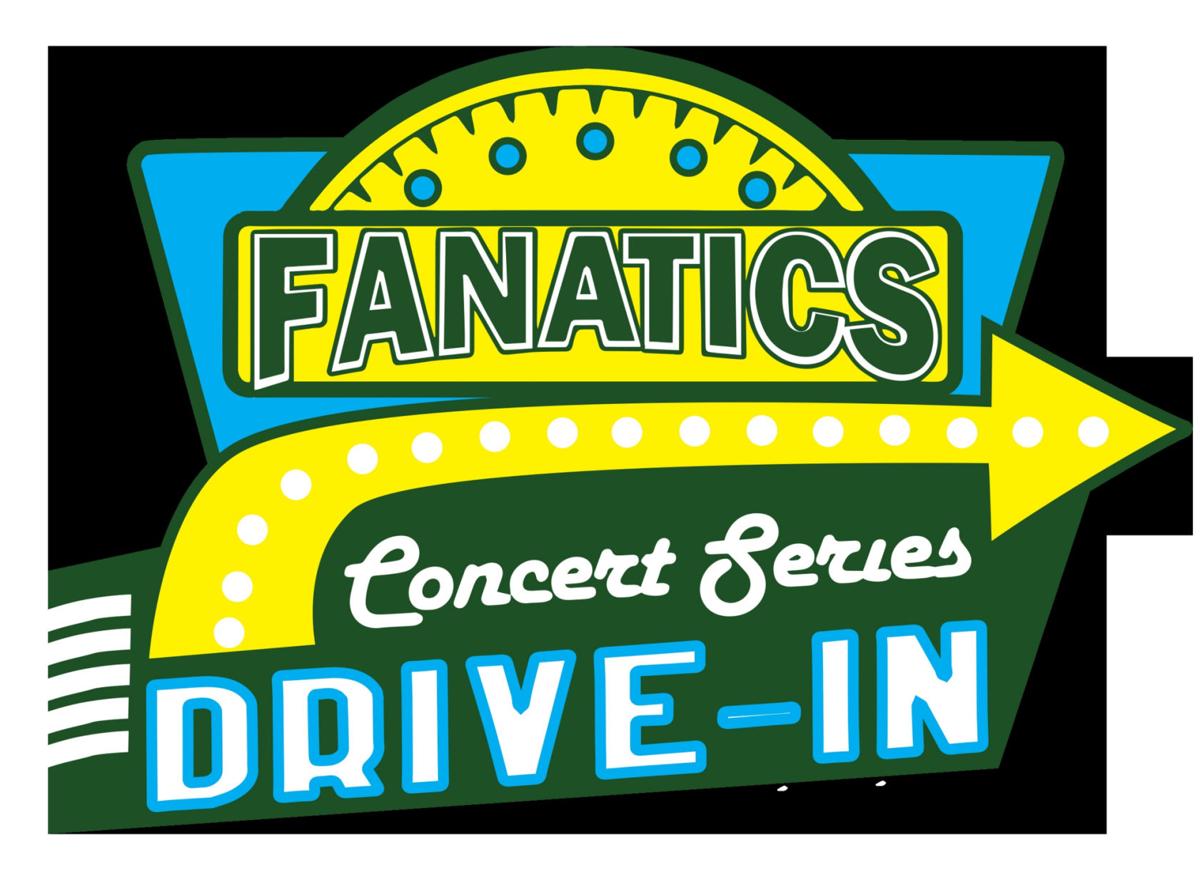 Courtesy of Paul Nelson Grammy Award-winning guitarist Paul Nelson is among the acts scheduled to play in a series of drive-in concerts at Fanatics in Lima.

Provided Photograph Popa Chubby, whose performance style mixes punk and blues, is among the musicians scheduled to play in a series of drive-in concerts at Fanatics in Lima during June.

Johnny Rawls, a soul and blues guitarist, is among the artists scheduled to play in a series of drive-in concerts at Fanatics in Lima.

Live music is returning to Livingston County – with conditions.

Jim Shelly, who owns Fanatics Pub in Lima, is turning the parking lot next to the pub, 7281 West Main St., into a drive-in concert venue featuring two shows a week.

“It gives the business and the musicians a shot in the arm,” Shelly said, “and for the audience, people have been craving live music.”

The drive-in concert idea originated in Europe and crossed the Atlantic to such places as clubs in New Hampshire and Minnesota and professional sports stadiums with acres of parking in San Diego and Arlington, Texas, and – of course – drive-in movie theaters.

Shelly began exploring the idea of turning his parking lot into a concert venue after a friend who is affiliated with the Tupelo Music Hall in Derry, N.H., told Shelly what his venue was doing and how people were responding. The music hall offered its first drive-in concert about two weeks ago.

“That gave me the idea that we could do it, too,” Shelly said.

The plan is to provide people a way to drive into the parking lot, park safely with enough distance between each other and in sight of the stage. Concertgoers must either remain in their vehicles, or venture outside only to sit in an adjacent parking space while maintaining safe social distances.

Shelly had to close his pub to the public in March when “NY on PAUSE” went into effect. While he offered take-out service for the pub’s traditional American fare, the “PAUSE” ended Fanatics’ live music performances  which had taken place several times a week.

But when New York State allowed drive-in movie theaters to open with conditions as part of the first phase in New York’s four-phase reopening, Shelly looked at his parking lot and created a novel plan that would adhere to the state’s reopening conditions.

“We’re excited about it. The response from people and the artists is that they’re glad to have a chance to play out instead of virtually,” Shelly said.

So much excitement has been built up around the Lima shows that the first one on Tuesday featuring Fanatics regular Steve Grills and the Roadmasters sold out soon after Shelly announced his plans.

Future shows include blues band The Pete Griffith Group on June 9, Paul Nelson, a blues-rock guitarist who has played with such luminaries as Johnny Winter, Buddy Guy and Eric Clapton, on June 16; jazz singer Hanna & the Blue Hearts on June 23, and bluesman Gabe Stillman on June 30.

Shows will last up to two hours with no opening acts. In the event of rain, a rain date will be scheduled.

Tickets are by the car load, and range from $50 to $100 – higher for the more established acts.

The capacity of the parking lot will be reduced by about half to allow for enough spacing to support social distancing.

Shelly said he presented his idea to officials for Livingston County and the town and village of Lima, including code enforcement before proceeding.

Village Mayor John Correll said the plan, which he reviewed with the Livingston County Department of Health, seemed both responsible and implementable and met the guidelines required of drive-in movie theaters.

“We want to see business be creative and move the bar ahead,” said Correll, who noted the village has formed a committee to try and assist businesses with ways to help open.

“The health and wellbeing of our residents is important to us, and we must also protect and enhance our business environment,” he said.

Livingston County Administrator Ian Coyle said the county health department does not approve reopening plans with the state’s phase-in plan, but said it appeared that Shelly’s intent was “in-line with the parameters of a drive-in movie, which is OK per New York State guidance.”

“Jim is obviously trying to get creative with his business given the current restrictions he is operating under,” Coyle said.

Of course, in the midst of the COVID-19 pandemic anytime there is a mass gathering potential there will be concerns.

“You want to make sure people exercise judgement, are physically distant, wear a mask entering into a facility, use common sense and for a bar/restaurant disallow inside dining and inside alcohol consumption per current New York State standards,” Coyle said.

Shelly said he has addressed those concerns by the way the parking lot will be set up and a set of rules that includes social distancing and other restrictions modeled after those used by the Tupelo Music Hall.

Parking will be based on the size of the vehicle, with smaller cars up front and larger ones in back. Concertgoers are encouraged to “bring their smallest vehicle,” Shelly said so that everyone will be able to see the stage. No motorcycles and vehicles that can’t fit in a single spot, such as RVs, will be permitted.

The parking space on the driver’s side of each vehicle will be left open to allow people to sit in lawn chairs that they may bring. The space is not intended for tailgating or mingling. Walking around the parking lot will not be permitted.

Restrooms will be available, but patrons will be limited to one customer at a time and will be asked to wear a mask to enter the building.

Food will be available, but not alcohol. The restaurant’s liquor license does not allow serving alcohol in the parking lot and state and local laws do not allow open containers in public. For food, concertgoers can use their phones to order food and non-alcoholic drinks and pay in advance by credit card. The food will then be brought to the car by servers wearing masks and gloves.

Shelly, who doesn’t think indoor shows will return before September, said if the drive-in concerts are successful, he hopes to continue booking them through the summer.

The schedule of upcoming drive-in concert performances at Fanatics,

For ticket information and full list of restrictions, go to www.fanaticspub.com/events.