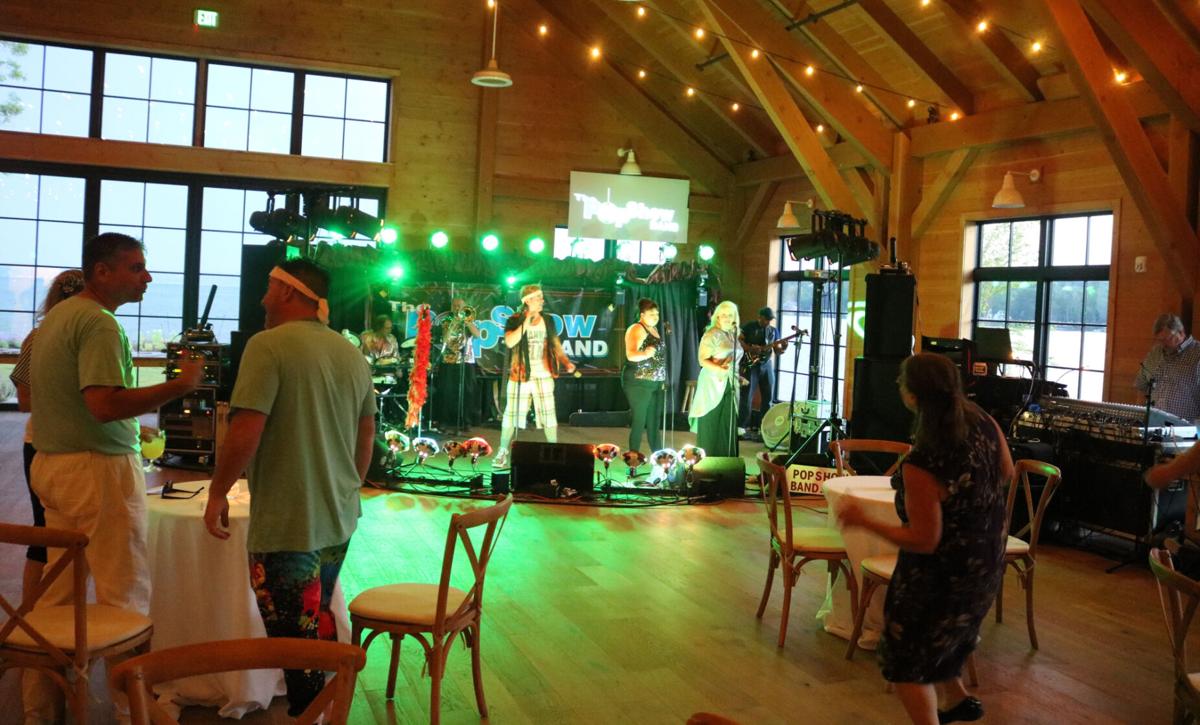 Brendan McDonough/Livingston County News After more than a year of not performing local bands are returing to the stage and both performers and audience members say they could not be happier. 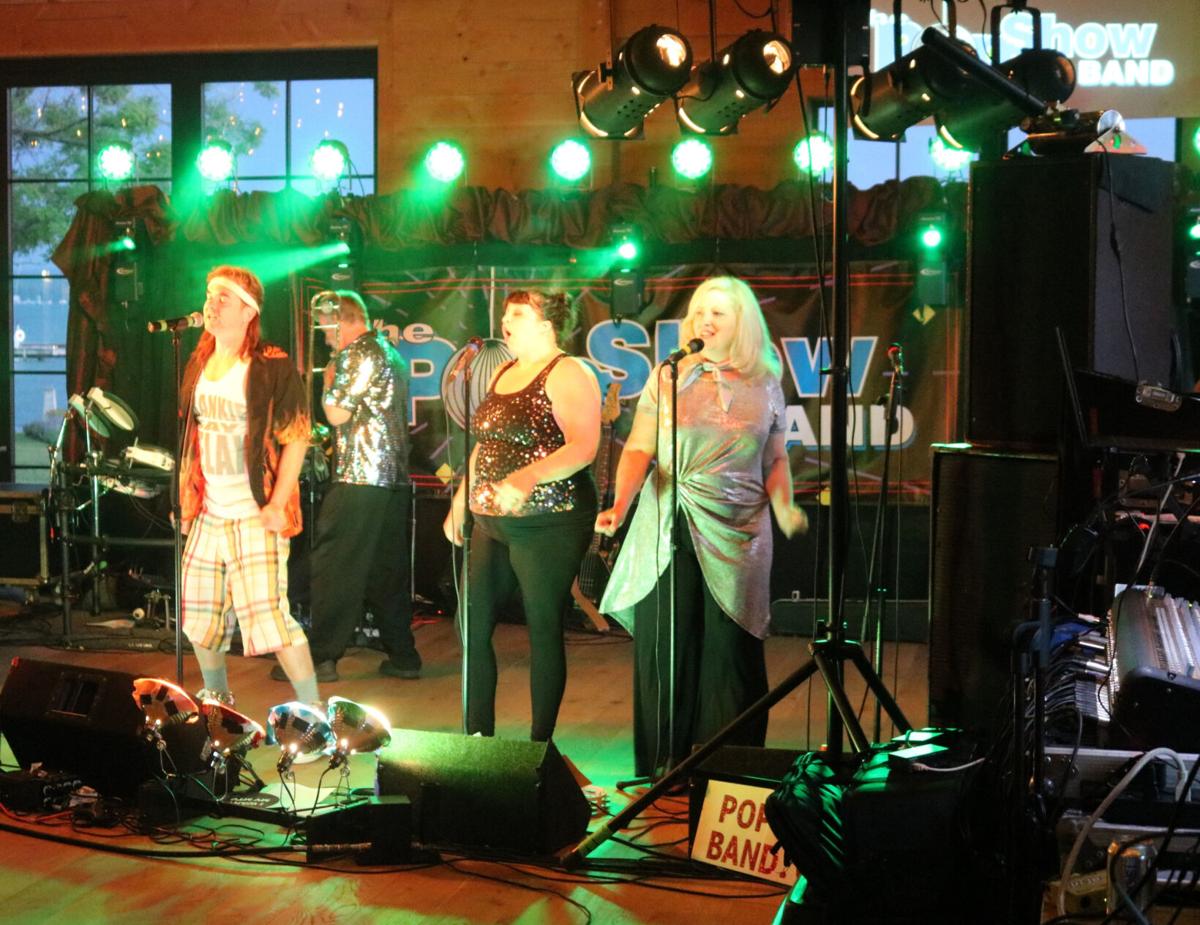 Brendan McDonough/Livingston County NewsSinger Rick Robbins of the Rochester based popshowband (left) is shown here performing with his band, at the recent event. They along with many other bands say they are so thankful to have the pandemic restrictions lifted and could not be happier to be back on stage.

Brendan McDonough/Livingston County News After more than a year of not performing local bands are returing to the stage and both performers and audience members say they could not be happier.

Brendan McDonough/Livingston County NewsSinger Rick Robbins of the Rochester based popshowband (left) is shown here performing with his band, at the recent event. They along with many other bands say they are so thankful to have the pandemic restrictions lifted and could not be happier to be back on stage.

LIVONIA – For musician and Livionia resident Steve West returning to the stage again following the COVID-19 pandemic has been challenging.

“A lot of the places had to go through some unclear guidelines. Initially they said, ‘Well, places can have music that has to be incidental, they are not allowed to advertise and sell tickets,’ ” said West.

West is primarily a solo artist who has been performing in the Rochester and Livingston County area for more than 20 years. His work is a mix of acoustic blues and pop songs.

What helped get him and others back on the stage he says was a lawsuit filed by Buffalo guitarist Michael Hund, who argued against the pandemic restrictions, saying they were unconstitutional and kept him from earning a living.

“There was a musician out of Buffalo, who sued the state and said that is ridiculous and he won. That sort of opened things up a little,” said West.

In recent weeks the rolling back of additional restrictions has opened things up even more for West and he said the gig offers have been pouring in.

“In the past few weeks, when they sort of rolled back all of the regulations, the flood gates just sort of opened.

“I went from having very little on my calender to everyone is call saying, ‘Hey, we can do music now and need musicians,, ” said West.

However, after not performing for more than a year West said returning to the stage was not as easy as people might think.

“We went from October of 2020 to June of 2021 without playing. Even just getting rehearsals together is tough because most of us are older and we are being very cautious and a couple of the people in the band have grandchildren and they wanted to be very careful. We did not rehearse for months frankly,” said guitarist Dave Sharman.

What helped, he said is their longevity. The band has been together for 17 years and got its start with a gig at the Avon Corn Festival. The band is noted for appealing to audiences of all ages and most musical tastes by mixing a variety of classic and current favorites. They consider themselves to be a weekend band and because of that they say financially they were not impacted too much by the COVID-19 pandemic.

“We don’t depend on this for a living. My heart kind of goes out to the venues because they have had a tough time, especially the ones that are seasonal and depend on that summer season,” Sharman said.

“We are a weekend band, so we are playing five or six times in July and the same in August,” said Sharman.

Also returning the stage is the Rochester-based popshowband.

“We went from having no gigs to just starting to having gigs again and it has been great. We really missed being on stage,” said singer Rick Robbins.

Audience members also missed seeing the band – that is because when they perform at weddings, company parties, town festivals, reunions, award banquets, grand openings, they encourage the audience to get involved in the show.

“We just performed at the Lake House in Canandaigua and people kept telling us how happy they were to see live entertainment again,” said Robbins.

It is not only the people going to see the shows that are happy but also the local businesses around those areas, according to Livingston County Economic Development Executive Director Bill Bacon.

“From an economic standpoint, we are extremely excited about the fact that it does get the economy rolling again. People that are going out are spending more money, so that is a good thing from the economy standpoint,” said Bacon.

Not only getting the economy going again but getting performers back on stage doing what they love.

“We are in this because we love to play music,” said Sharman.