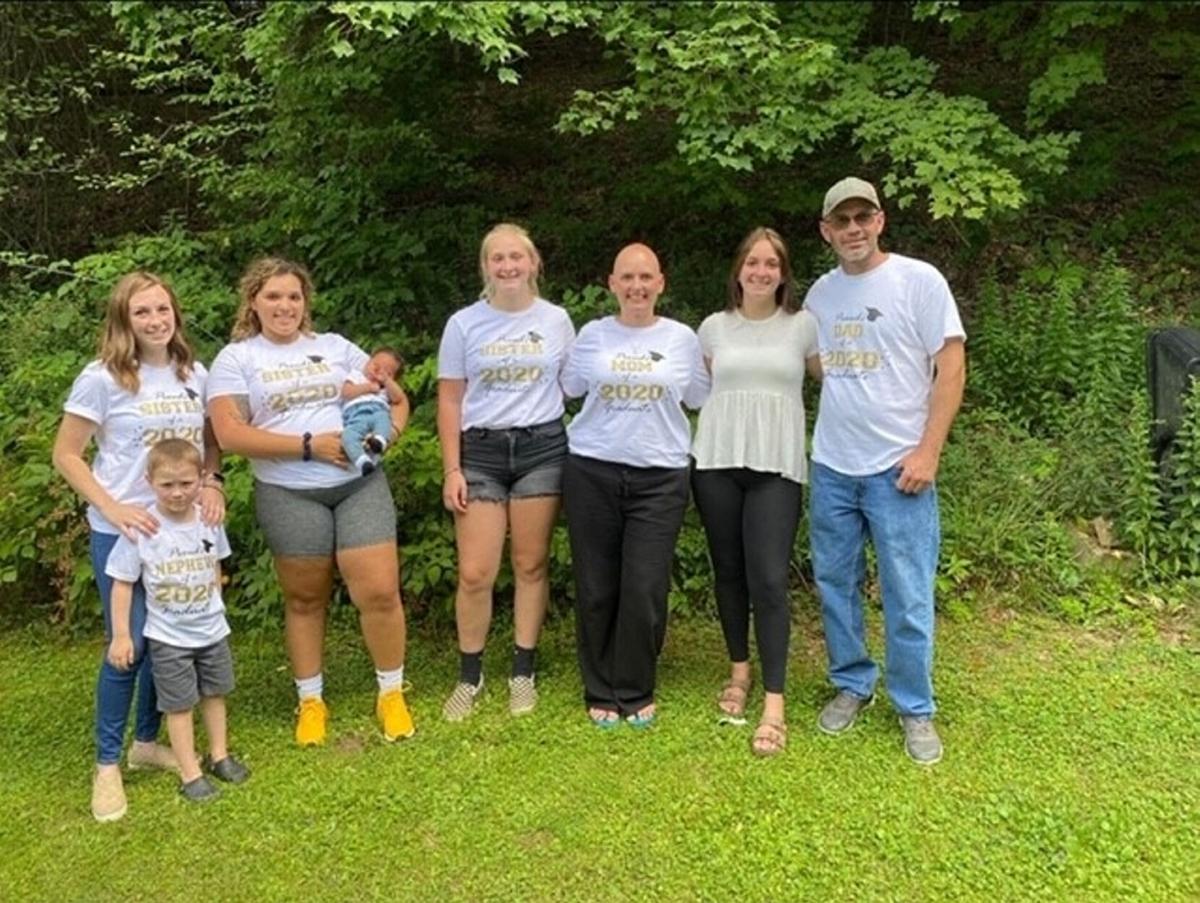 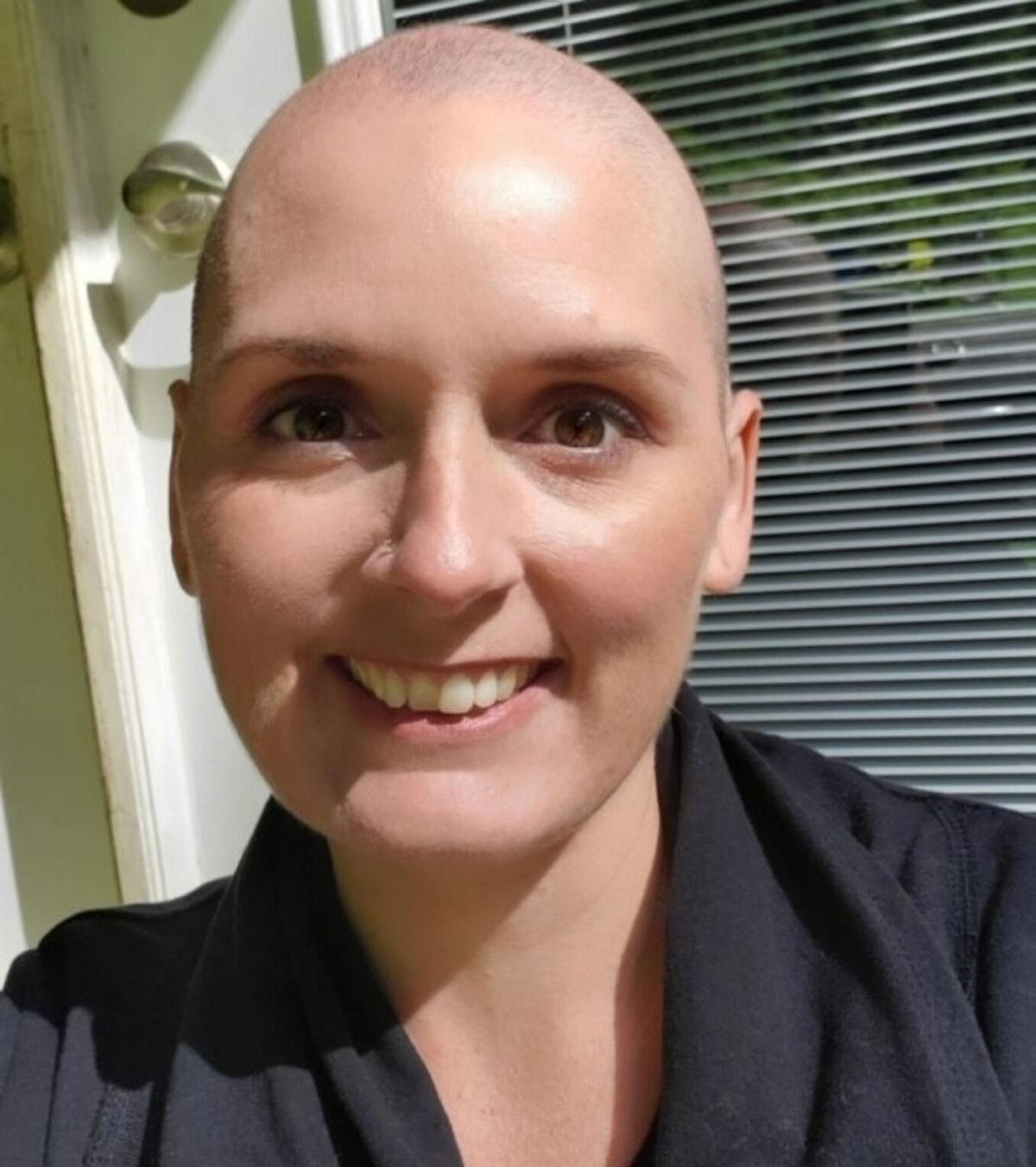 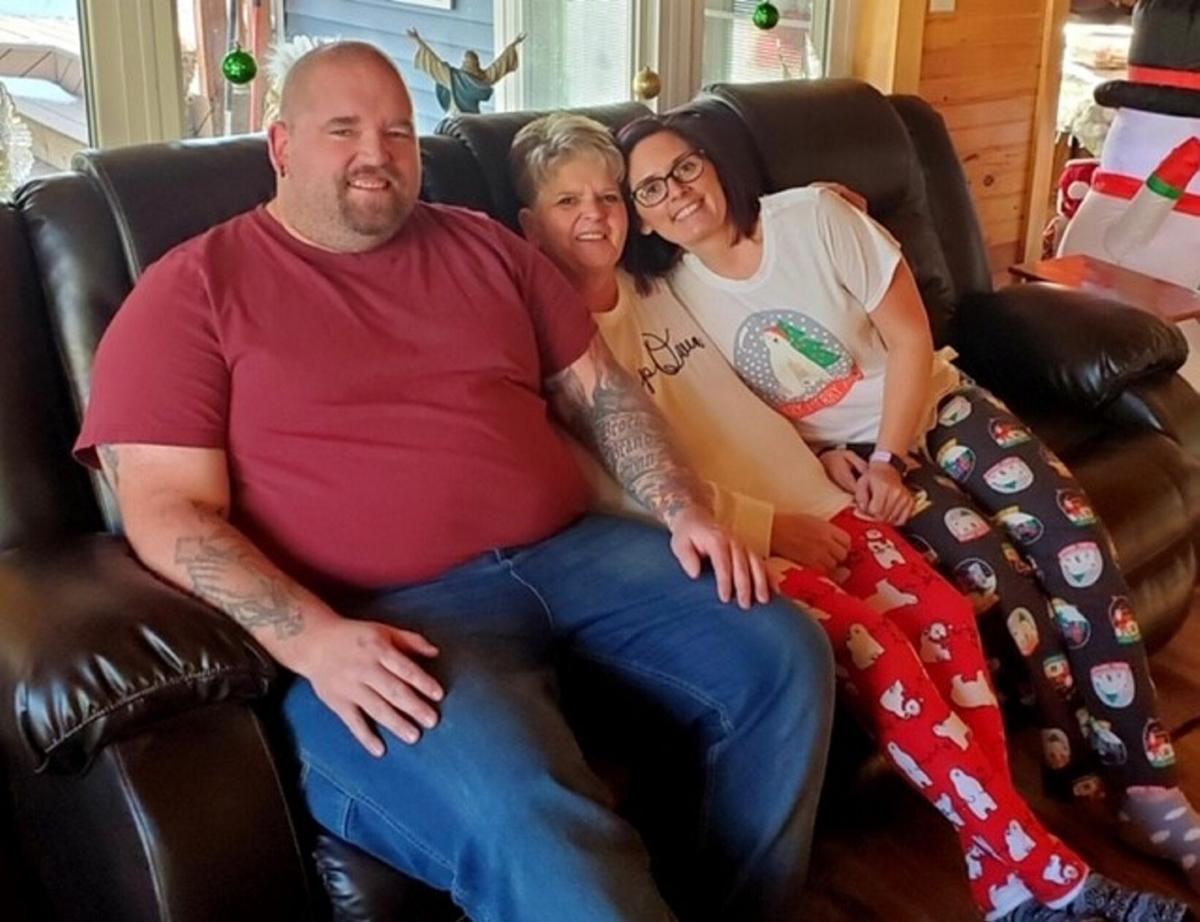 Cancer treatment in the age of COVID

Heading into 2020 with optimism, Chaundra Badeau, a 41-year-old mortgage loan processor from Almond, went in for her annual check-up at the gynecologist. As a mother of four and grandmother of two, Chaundra knew the importance of routine check-ups. As expected, her doctor recommended she make an appointment for her first mammogram because she had turned 40 – the recommended age to start receiving mammograms – since her last visit.

Chaundra arrived at her mammography appointment Jan. 29. She completed her routine appointment and headed home. It was less than one-week later, Feb. 4, she was informed she had Stage 1 Breast Cancer.

As an adoring mother to her four daughters, Kristen, 26; Savanah, 23; Celeste, 17; and Isabel, 15; a lovable grandmother to her grandchildren Dawsyn, 4, and Keiko, 4 months; and a devoted wife of 16 years to her husband, Dan Badeau, Chaundra was in complete disbelief when she received the diagnosis. It was just months prior she was enjoying spending time in the Adirondacks, hiking with her family.

“I had no suspicions at all,” said Chaundra.

Once diagnosed, her oncology team moved quickly to create a treatment plan for Chaundra.

Given the choice to have a lumpectomy or a double mastectomy, Chaundra elected to have a double mastication to minimize any possibility of her cancer returning in the future.

“COVID hit. The plan was to have a double mastectomy with reconstruction in both breast. COVID prevented that due to the length of time the surgery would take, and length of hospital stay...,” said Chaundra.

“My husband had to drop me off. I had to go into surgery by myself because they wouldn’t let my husband in with me due to COVID. It was crazy. He couldn’t be by my side,” said Chandra. “After the surgery ... what would have normally been a three-day stay ... I was home the next day. They sent me home within 36 hours and I was healing at home because there was less risk of contracting COVID at home.”

While Chaundra had to endure a major life change at the hospital, alone. Her husband, Dan, had to go back home to wait to hear from the surgeon.

“Prior to going into surgery, we knew they had to check my lymph nodes for cancer. I told Dan, ‘If there is any cancer, just take them,” said Chaundra in reference to the lymph nodes if any were positive for cancer.

Dan waited, patiently, for Chaundra as she underwent a double mastectomy, during which her doctors found five lymph nodes with metastatic carcinoma in them.

While healing at home, Chaundra’s brother, Monroe Bates II, 39, of Hornell wasn’t feeling well and went to St. James Emergency Room on April 6. He was soon admitted to Strong Memorial Hospital, where he was diagnosed with COVID-19 and intubated. He succumbed to his illness one week later on April 13.

“It’s was tough to go through. Me and my brother were only 9 months apart,” said Chaundra.

Since her surgery in March, and the passing of her brother, Chaundra completed eight rounds of chemotherapy from June through Aug. 13. She is finishing up 28 treatments of radiation this week, which she receives Monday through Friday at the Ann and Carl Myers Cancer Center at Noyes Memorial Hospital in Dansville.

She has two more surgeries to go through to finalize reconstructive surgery and continues to stay “pretty strong” since her cancer diagnosis.

“I feel okay. I have mostly good days and some emotional days. Besides losing my hair and my eyebrows, the nausea and fatigue haven’t really been that bad,” said Chaundra.

“When I received the diagnosis, I told my girls, ‘If I am going to get any kind of cancer ... a lot of women beat this kind of cancer,’” said Chaundra.

When asked what she might say to someone who was recently diagnosed with cancer, Chaundra said, “Moments will come when you need to cry, yell, scream, laugh, and smile. Don’t hide those emotions. Cry as long as you need to, yell and scream as loud as you need to, laugh and smile as much as you can! At first, it seems like the worst thing is happening but then you’re so busy with the treatments that it goes by really fast.”

Chandra is thankful for her husband; her girls; her mother, Theresa Bates; her friends; doctors; and superb nurses for all their support. Both her family’s support, and support from the community, including a meal train and donations, have been a great help to Chaundra.

She recommends everyone should get their first mammogram, even if it’s scary.