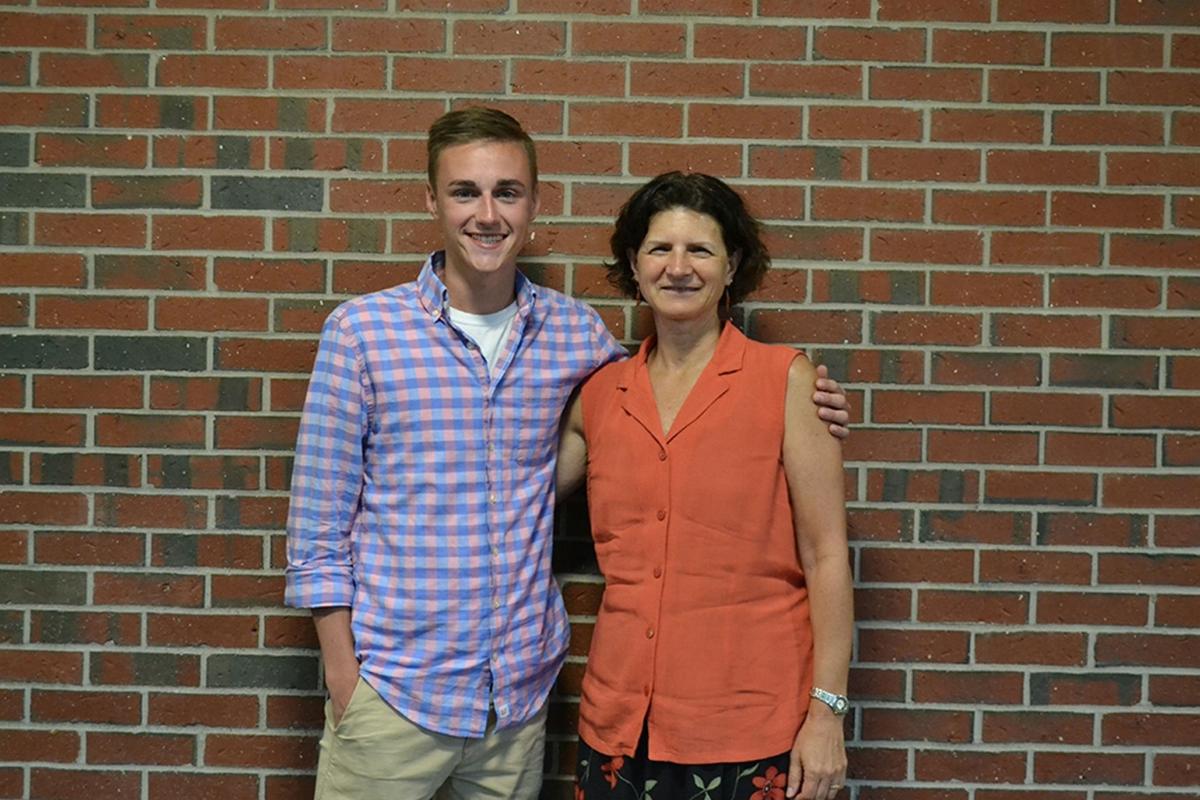 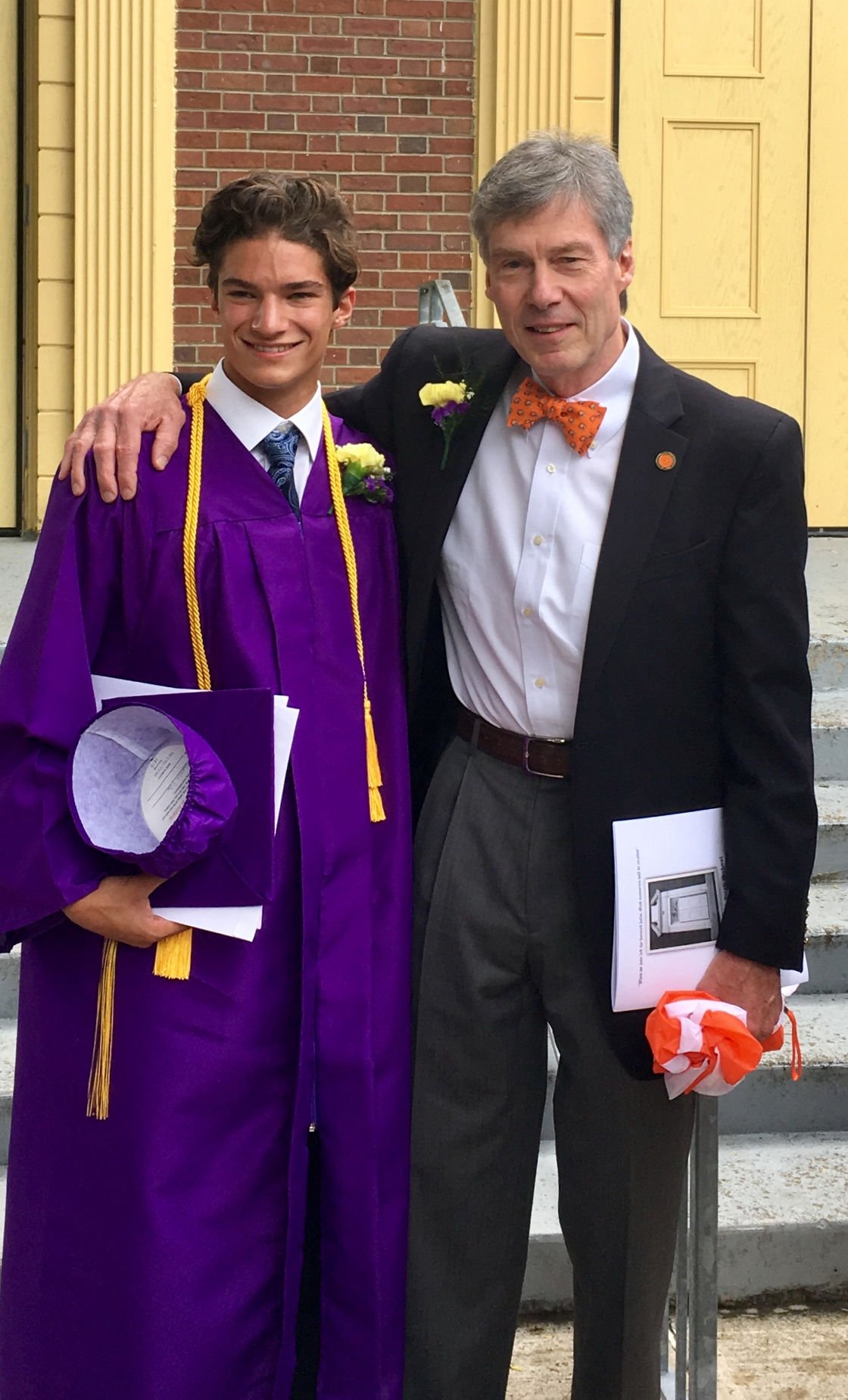 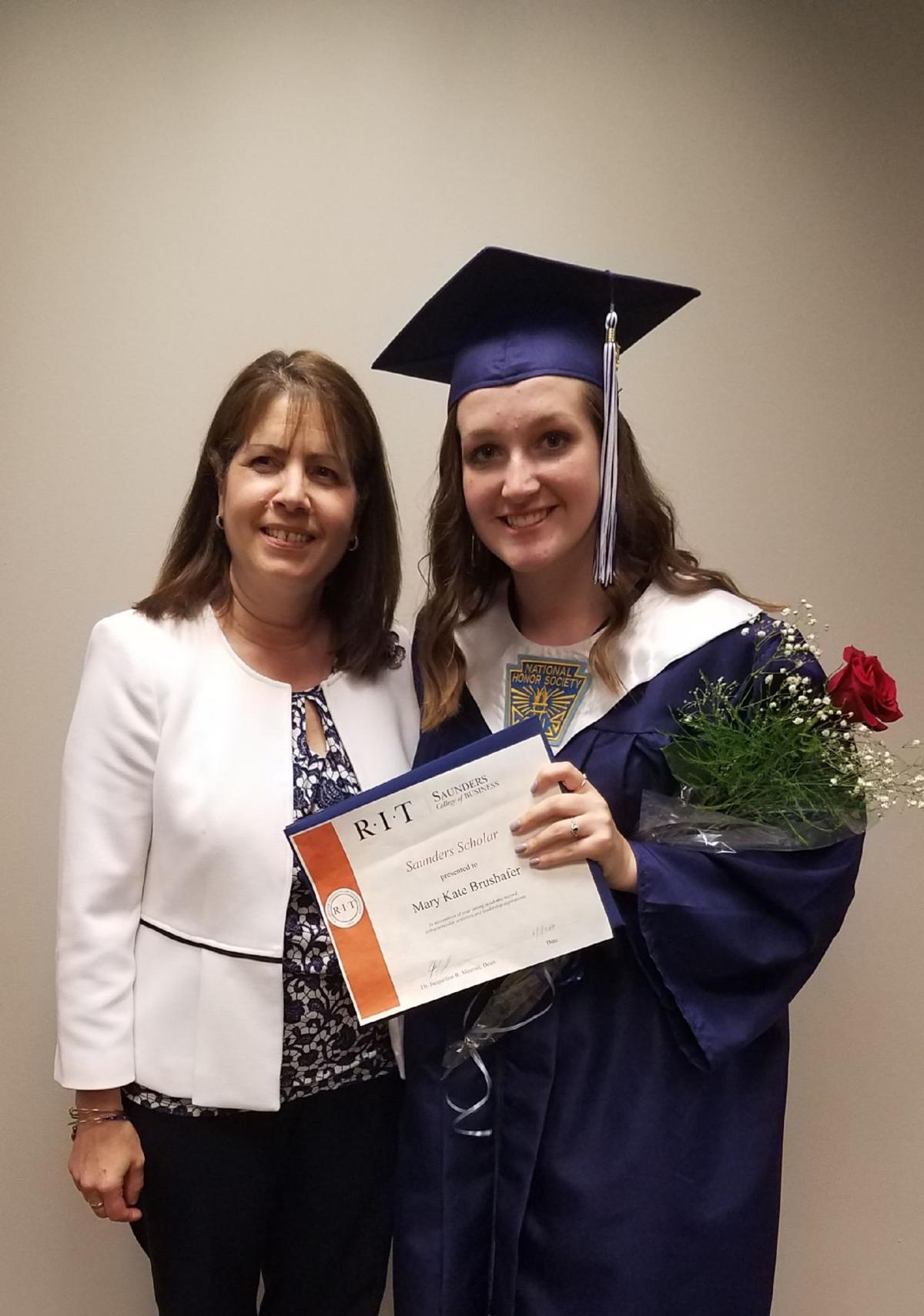 The three recipients will receive scholarships valued at $34,830 per year.

The award was established in 2006 by E. Philip Saunders to provide four-year scholarships annually to graduates of designated Livingston County high schools who are enrolled in the Saunders College of Business. The three new candidates will be added to the roster of 24 Saunders scholars who previously received the award.

“We thank Mr. Saunders for his support and ongoing contributions to Saunders College and his personal vision in helping finance educations for these outstanding students from our area,” said Saunders College Dean Jacqueline Mozrall. “As an entrepreneur, he knows the hard work and drive it takes to achieve success, and we’re thrilled that he is taking such an active role in helping these students achieve their goals.”

A serial entrepreneur and owner of Saunders Management Co., Saunders is a notable philanthropist and benefactor to the RIT college that bears his name. A lifelong resident of Livingston County, he has said that the scholarships are his way of giving back to the community.