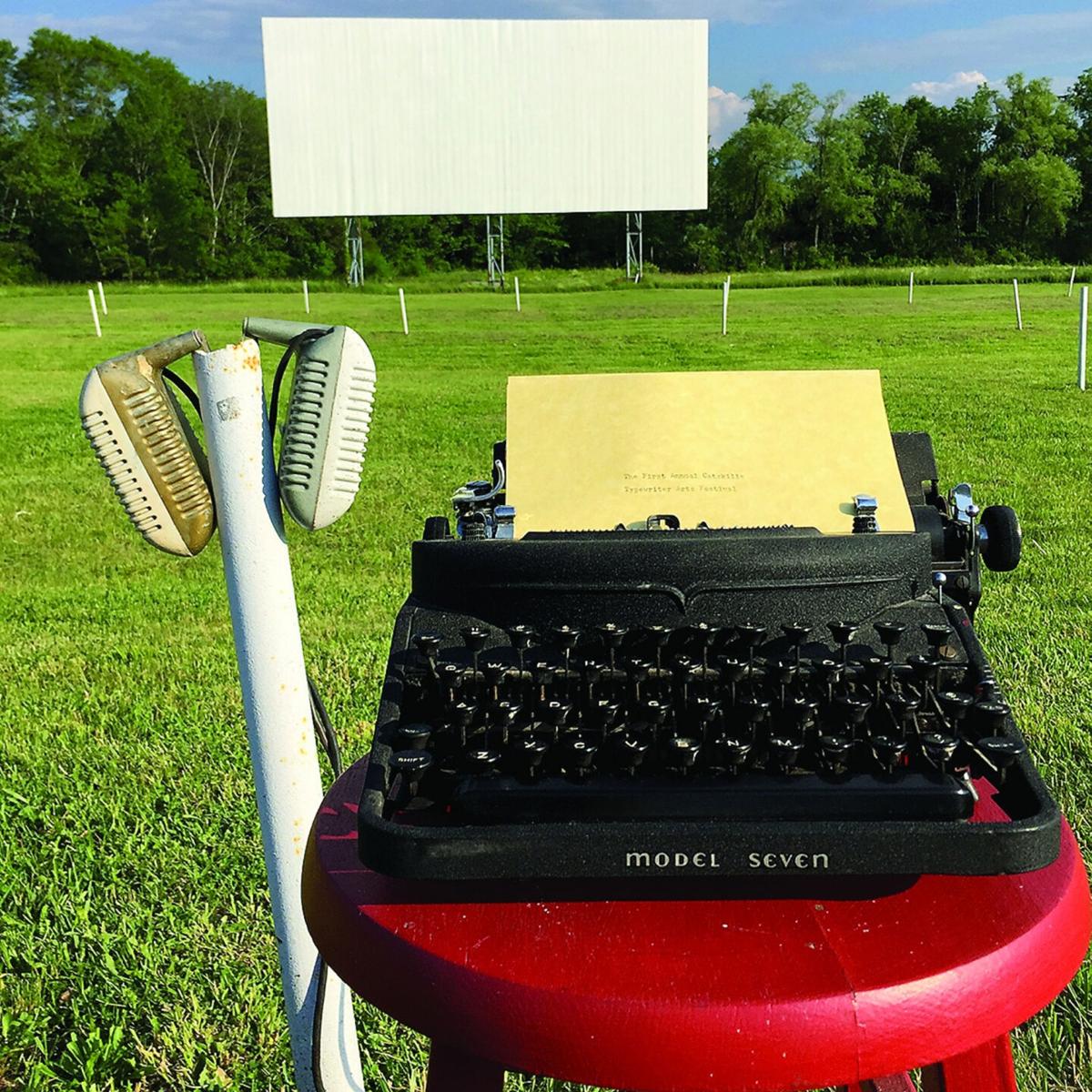 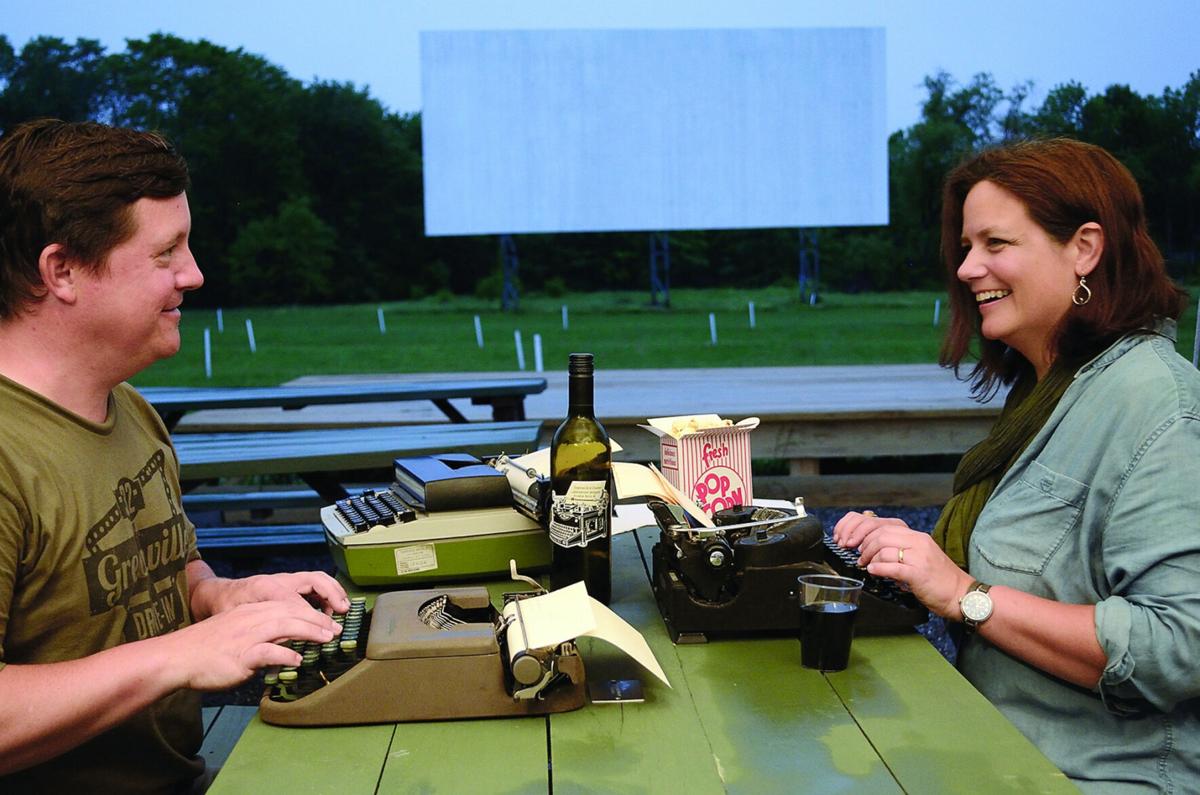 GREENVILLE – Greenville’s Drive-In 32 Outdoor Cinema will be hosting its fifth QWERTY Typewriter & the Letter Arts Festival from September 22 through 26 both at the drive-in and at the Greenville Public Library.

QWERTY Vol. 5 will take a closer look at typography and its impact on culture through typewriter exhibits, workshops, films and a live performance by The Boston Typewriter Orchestra. All QWERTY events are open and free to the public. However, tickets are recommended and are available at www.drivein32.com.

To kick off QWERTY, Van Swall, who owns Greenville’s Drive-In 32 with her husband, Dwight Grimm, will host My TYPE of Film, at the Greenville Public Library on Wednesday, September 22 at 7 p.m. Van Swall will explore the diversity and impact of typeface relating to film. Participants will also have a chance to type their own haiku to be added to the poetry wall at the drive-in.

Shifting to Saturday, September 25 at 4 p.m., the QWERTY Typewriter Festival will take place at Greenville’s Drive-In 32 with a “type-in” featuring the typewriter collection of Erik Molbach as well as a Typewriter Evolution Exhibit in the snack bar, postcard station, raffle, and a performance by The Boston Typewriter Orchestra. The evening will end with a screening of the 2002 Steven Spielberg film “Catch Me If You Can,” starring Leonardo DiCaprio and Tom Hanks. The film is rated PG-13.

Finishing the festival on Sunday, September 26 is the return screening of “Helvetica”; the 2007 documentary about typography, graphic design and global visual culture.

Although the typewriter may seem like a reminiscent device of generations past, QWERTY has invigorated it for the generations of the future.

Olivia M., 12, of Greenville has attended each QWERTY festival and recommends it to everyone.

“I learned to use a typewriter and I love them all because of QWERTY,” said Olivia. “I got to teach my little sister how to use one before she started kindergarten last year and I recommend that all kids type on a typewriter, it is a fun hobby for anyone.”

Information on the Boston Typewriter Orchestra can be found at www.bostontypewriterorchestra.com.

Promotional photos can be found at http://tinyurl.com/ypey65w5

About Greenville’s Drive-In 32: Established in 1959 by Peter Carelas, Greenville’s Drive-In 32 has been a social fixture and destination in the Northern Catskills for over six decades. The drive-in was revived and re-imagined after a brief period of transition by Dwight Grimm and Leigh Van Swall in 2015. The current owners have upgraded projection and audio equipment to suit modern platforms and have expanded the concessions program to include locally made goods and a licensed biergarten with performance stage for pre-show entertainment. The movie programming focuses on an eclectic line-up of retro, independent and filmmaker-directed offerings. A vintage Airstream RV is located on the grounds for a truly unique accommodation experience. The typical season begins with an opening party in early May and runs through Columbus Day weekend. Greenville’s Drive-In 32 is available for private, special and group events. More information is available at www.drivein32.com or info@drivein32.com.