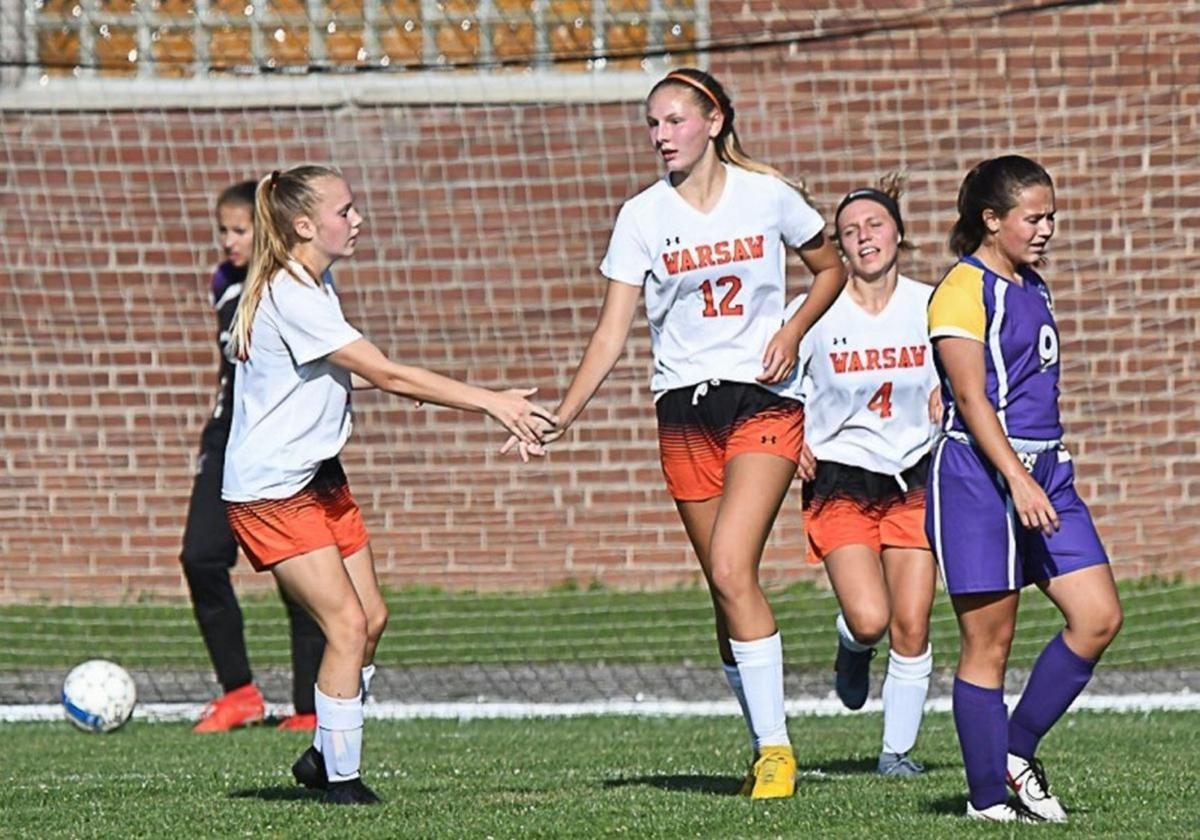 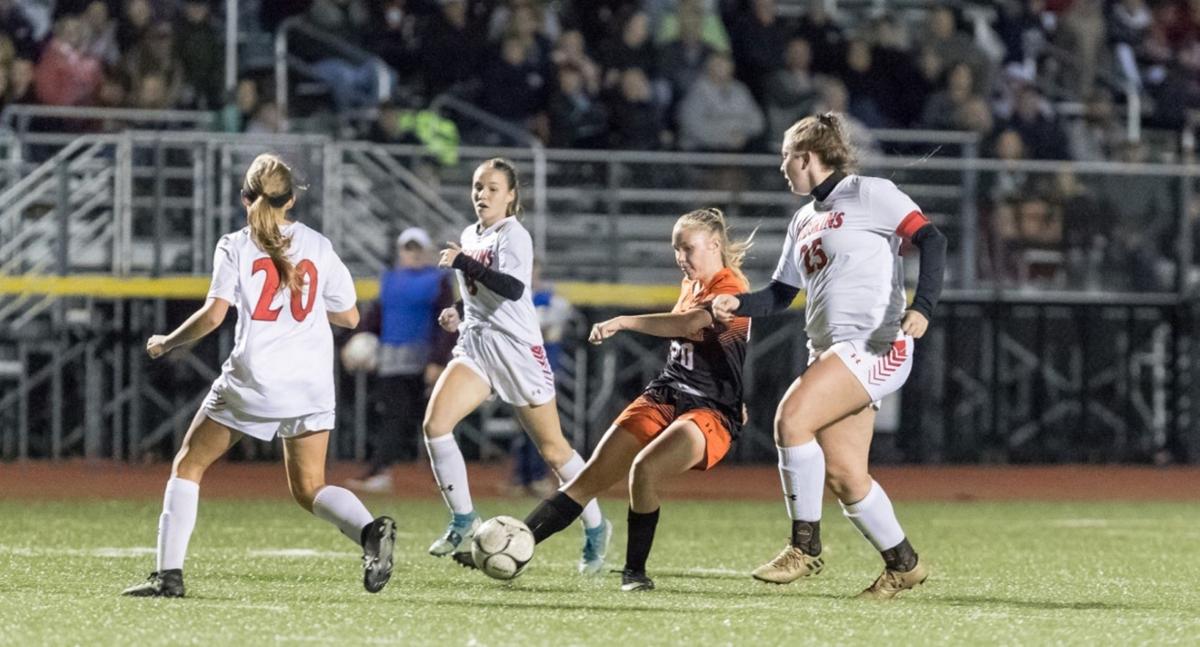 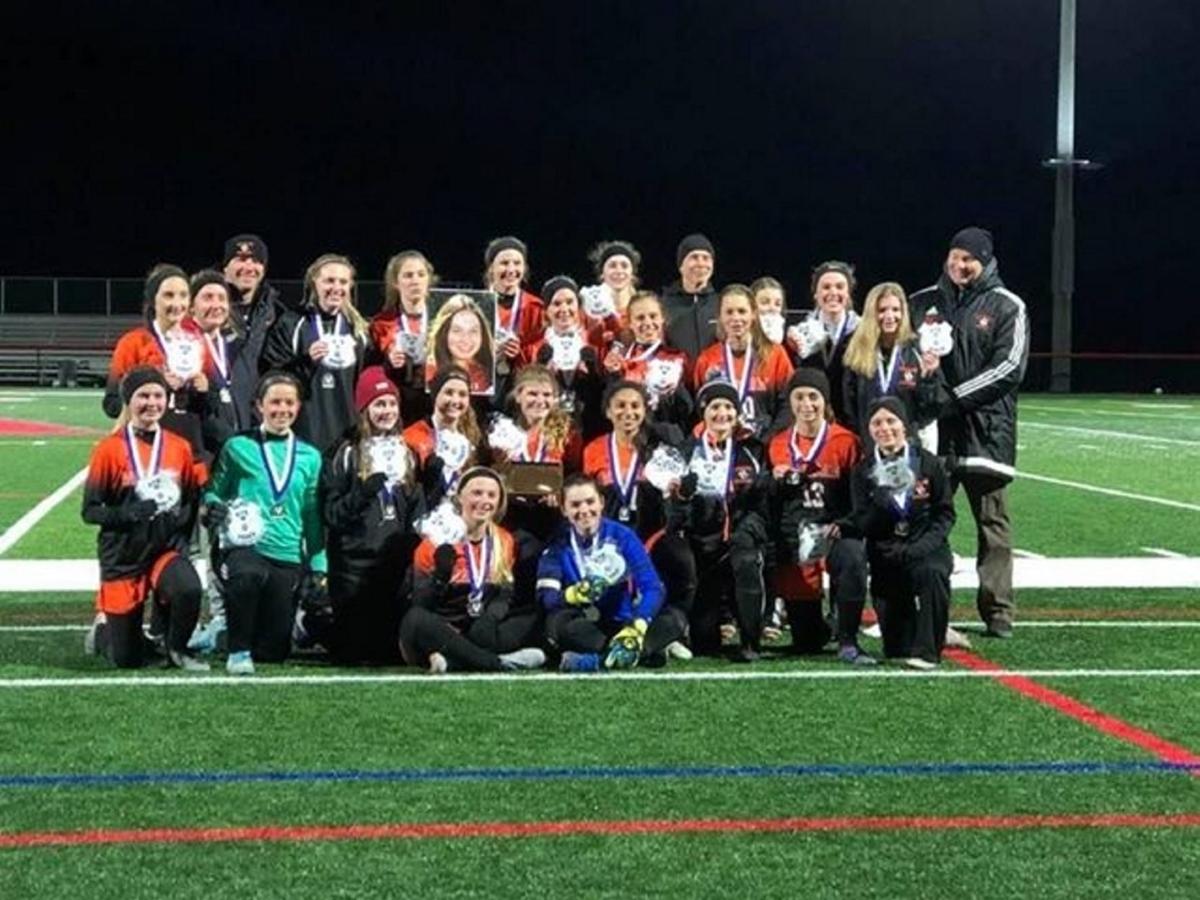 File PhotoWarsaw celebrated their first sectional title in 25 years with the Class C1 victory over Williamson last fall in Canandaigua.

File PhotoWarsaw celebrated their first sectional title in 25 years with the Class C1 victory over Williamson last fall in Canandaigua.

It was a ride they will never forget. After nipping Williamson by a goal for the sectional title, Warsaw’s first championship in 25 years, Laubenheimer’s Lady Tigers were escorted back to town by fire trucks and emergency vehicles in a memorable parade.

The sirens and celebration is something this program might have to start getting used to, as they return plenty of talent from last year’s team.

“As a coach, any time you can see a group of individuals come together as a team, work so hard all season and then achieve our goals, I couldn’t have been any more prouder of that group of girls,” coach Laubenheimer said, about last year’s title. “There were some ups and downs last year, but they stuck together, and as a coach you can’t ask for anything better than that.”

Offensively, the graduation loss of Nicole Till, who netted 24 goals with eight assists, will be tough to replace.

But the return of sophomore M/F Chloe Hubbard, who led the LCAA with 25 goals and 27 assists (77 pts), will certainly soften the blow from Till’s departure.

“I like to get everyone involved,” Hubbard said about her overall style of distributing the ball to her teammates. “If I see someone open I want to give it to them to see them score.”

Add in junior Emma Tangeman, who scored seven goals with seven assists, and you can expect the Warsaw offense to be just fine.

“We’re just a really close group and to see it all pay off last year was really amazing,” Tangeman said.

Sophomore Makaylah Higgins is also back this fall and should produce more total points than last year’s eight goals and nine assists (25 pts) including a post-season goal during Warsaw’s run.

Warsaw finished 17-3 last year, including their 2-1 victory over Williamson for the Section V Class C1 title in a game where recent Warsaw graduate Taylor Laubenheimer posted eight saves to deny a talented Williamson squad all but one tally.

Warsaw was dominant during their post-season run coming away with a 3-0 victory over Letchworth in the first round and then a 5-1 victory over Marcus Whitman in the quarterfinals. Warsaw’s 4-2 victory over Canisteo-Greenwood in the semifinals would advance Coach Laubenheimer’s group into the finals where they nipped a Williamson squad who was 13-3 competing in the always tough Wayne County league.

Warsaw senior Emily Howard is expected to give the Tigers some depth on both sides of the pitch while classmate Macey Dahl netted four goals last year.

“Last season was great, all the hard work we put in really showed,” Howard said.

Howard was really happy for last year’s seniors, who had been to two trips to the sectional finals before finally coming home with the block. “It was amazing, to see (the seniors) finally win was really nice. All their hard work they finally got it. They deserved it.”

One of Warsaw’s losses last year came against league rival Avon — a 3-0 setback on Warsaw’s home turf. A few weeks later Warsaw played the B2 sectional Braves to a scoreless tie in Avon showing they were ready to make a post-season run of their own.

“They are the measuring stick for small schools in our area,” Laubenheimer said. “We have nothing but respect for Avon. They have some very talented girls returning this fall as well. They are a well coached team, very disciplined and hard working.”